Bolton star Amir Khan, 32-years-old, believes he is far from finished at the upper-elite level in boxing.

Khan was hit with a low blow in the round, and claimed that he was unable to continue - which promoted trainer Virgil Hunter to stop the fight. 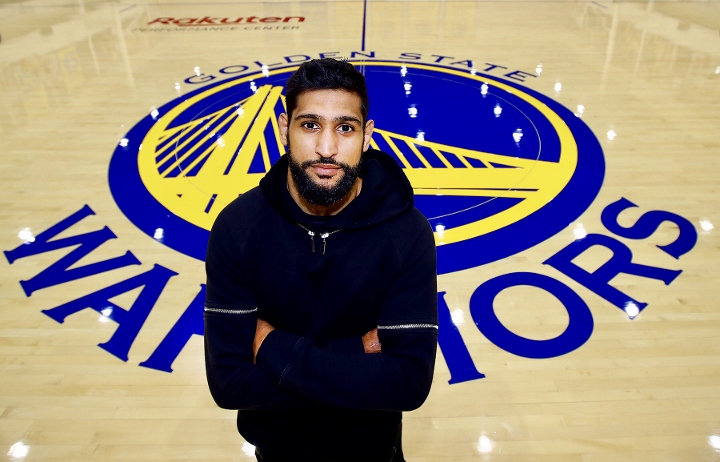 After suffering his fifth career defeat, the Olympic silver medal winner has not even considered the possibility of retirement.

He firmly believes that he's still better than some of the welterweight near the top of the pile.

“[Retirement] never really crossed my mind,” Khan said to The National. “In the fight I was still there. He was technically a very good fighter and I did find it quite hard to get to him. But I still think, maybe not against a Crawford ... but I still feel I’m better than the guys like Danny Garcia, Lamont Peterson, Keith Thurman, Manny Pacquiao. Those fights could be big still.

“I still have it in me. I still love the sport and I still work hard. I still feel like I’m up there. Mentally I’m quite strong and I know I’ll always come back from defeats. I’ve been knocked out, come back and become world champion again. I’m sure I can do it again.”

Khan plans to get right back to training and then intends to return to the ring by the fall.

“I’m still enjoying it, I’m still like a kid in a sweetie shop when I’m in the gym,” Khan said. “I always said I want to leave the sport the way I walked in. I don’t want to stay in the game for too long, I want to enjoy my youth with my family.

“I’m only 32, although this is the last chapter of my career. I want to fight maybe one or two more times and then maybe call it a day. It just depends what’s out there for me."

Im not going to knock on somebody for having confidence thinking he could beat anybody.

[QUOTE=BIG GUNZ;19710515]I’ll be honest & say I still wouldn’t mind seeing Khan fight Pacquiao, Thurman or a rematch with Garcia. He just needs to stay away from Spence. Maybe the loser of Pacquiao vs. Thurman can fight Khan early next…

Man go away Kahn artist. You maximized your potential in boxing then quit. No one wants to see you again after that. Pathetic. You'll end up seriously hurt.

if you guys fall for this nonsense then shame on you. Khan will talk for as how as he will be paid for these big fights and people will pay to show up. I don't blame him at this point,…