Alexander: I'm Preparing For The 25-Year-Old Version of Berto

Devon Alexander has gone from world champion to painkiller addict to boxer on the comeback trail. He believes the battles he's waged to get back into the ring will benefit him as he chases another title.

Alexander held two world championships by the time he was 23 years old. But after defeating Marcos Maidana in early 2012, Alexander underwent surgery to remove a blood clot from his nose. He was prescribed Tramadol, a powerful opiate painkiller, to help in his recovery. Instead, the drug turned Alexander into an addict.

Alexander knew in late 2015 he couldn't think about getting back into the ring until he straightened out his life. So he took off more than two years while kicking his addiction. 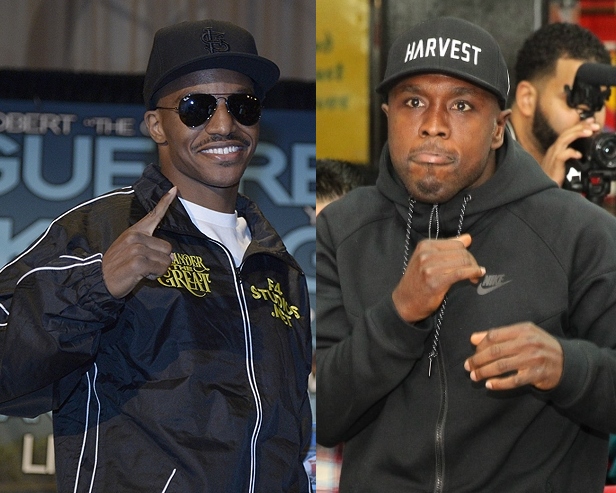 His first fight after the layoff was last November against veteran Walter Castillo. Alexander won a unanimous decision.

Then came another tough, seasoned opponent, Victor Ortiz, in February, and they fought to a draw. Alexander recognizes he is not back to previous form, but he is progressing.

Berto, who has lost five of his last nine after beginning his pro career with 27 straight wins, should provide a good test. Alexander wants the fight on Fox TV to be the next step toward a shot at one of the champions in the stacked welterweight division.

While Berto has seen better days, Alexander is preparing for the best version of the former welterweight champion.

Who keeps giving these guys paychecks????

Berto got this one

I expect a tough fight.. Berto could edge it out.