Alex Saucedo vs. Arnold Barboza Jr. To Co-Headline Lomachenko-Lopez On 10/17

The lightweight unification match between Vasiliy Lomachenko and Teofimo Lopez has found its chief support bout on ESPN.

Alex Saucedo and Arnold Barboza Jr. will meet in a junior welterweight showdown Oct. 17 as the co-headlining fight at the MGM Grand Conference Center in Las Vegas, a source with direct knowledge of the deal told BoxingScene.com. 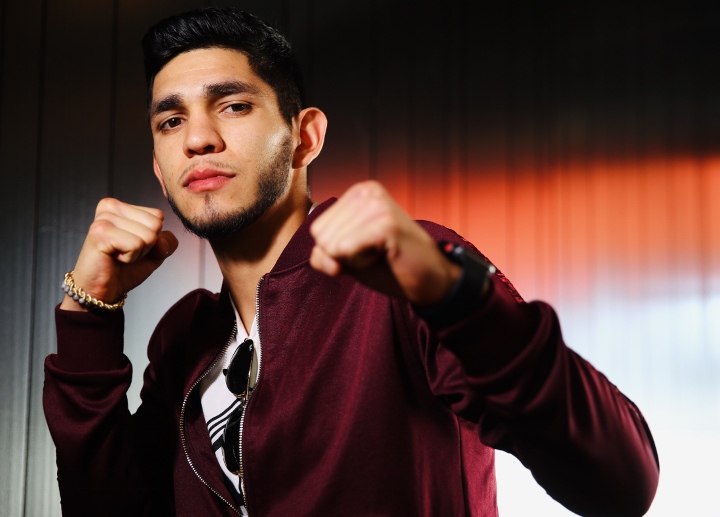 The 26-year-old Saucedo (30-1, 19 KOs) is a former world 140-pound title challenger whose only career loss came against Maurice Hooker in November 2018 for a then-vacant WBO title. After the setback, Saucedo switched trainers and has since scored back-to-back victories against Rod Salka and Sonny Fredrickson. Saucedo was formerly trained by Abel Sanchez but has since bestowed coaching duties on Pedro Neme Jr. and Eddie Autry.

The unbeaten Barboza Jr. (24-0, 10 KOs) is looking to set himself up for a world title challenge just as much as Saucedo. The 28-year-old, Los Angeles-based unbeaten is coming off a unanimous decision win over Tony Luis on Aug. 29.

The Athletic’s Mike Coppinger was first to report of the match being made.