Alen Babic To Return On Whyte vs. Povetkin II Card

Alen Babic has already been given his next fight date after securing his fifth professional win.

The Croatian stopped Niall Kennedy earlier this month to pick up his latest early finish.

Babic was in action at the Marshall Arena in Milton Keynes, exclusively live on Sky Sports, as part of the supporting cast to Joshua Buatsi’s WBA International light-heavyweight title defence against Marko Calic, when he curtailed the challenge of the 36-year-old Irishman inside three rounds. 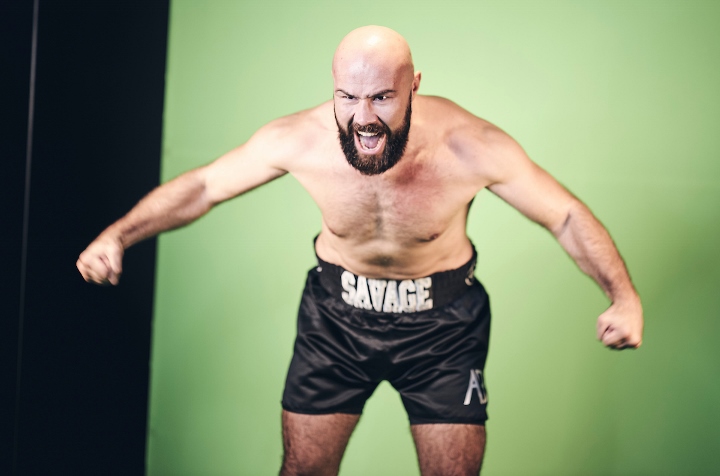 After being dropped once prior to the stoppage, which came from referee Ian-John Lewis after 34 seconds of the third stanza of a scheduled eight, Kennedy has hinted at the idea of hanging up the gloves, while the 29-year-old will be back in action again next month.

Eddie Hearn, the Matchroom Boxing head honcho who wasn’t ringside at the show in Milton Keynes due to testing positive for COVID-19, confirmed shortly after the win for Babic that he will box on the undercard of his mentor Dillian Whyte’s next fight.

Whyte manages Babic and will see his charge be added to the supporting cast of the rematch against Alexander Povetkin on November 21, exclusively live on Sky Sports Box Office.

Whyte gets his rematch against the Russian WBC interim heavyweight champion just 13 weeks after being knocked out inside five rounds back in August at Mascalls in Brentwood, Essex, atop the final Fight Camp card.

It is understood that Conor Benn, the undefeated WBA Continental welterweight champion who has been out of the ring since fighting Steve Jamoye 12 months ago, will return on the card, with further additions to be revealed in due course.

Hope he gets matched with someone who can get through the earl onslaught. Really itching to bet against him.

[QUOTE=P4Pdunny;20808448]Put him in there with anybody who can box, move with decent power and its a long night for him[/QUOTE] That's why he's fighting Tom Little

Put him in there with anybody who can box, move with decent power and its a long night for him

The Ape with gloves!