In a year where he has yet to fight and has also seen his career-long promoter forced to go out of business, Albert Pagara has managed to land on his feet.

The streaking junior featherweight contender has become the latest to join the growing MTK Global stable, signing an advisory deal with the massive managerial conglomerate. News of the signing comes at a time when Pagara was unsure of his next move after ALA Promotions was forced to close its doors earlier this summer as its business was slowed to a crawl by the ongoing coronavirus pandemic.

Pagara's next fight will now come under the promotional banner of MTK partner D4G Promotions. 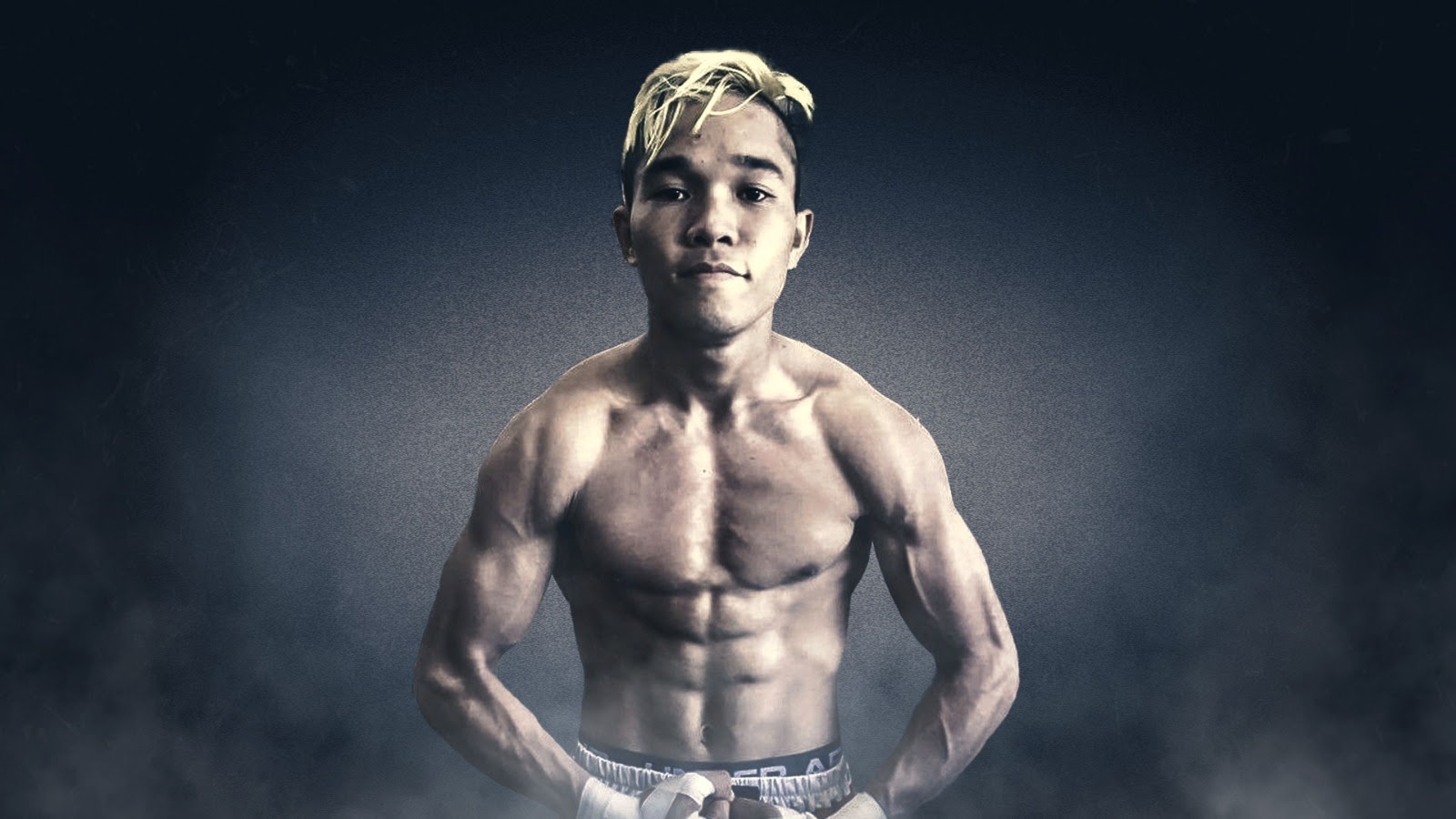 "I started boxing when I was eight-years-old because of my father, and it led to my brother (middleweight Jason Pagara) and I both becoming professional boxers and joining ALA Promotions," notes Pagara. "I give big credit to ALA Promotions for my success and most of what I have achieved in my career as a boxer. I wouldn’t be where I am now if not because of them.

"I am really excited to join with MTK Global and D4G Promotions. It’s a great honour to be part of the same team as some of the biggest names in professional boxing, so I am happy and thankful for this opportunity."

"The Filipino market is one we’ve been interested in for a long time so it is a pleasure to announce Albert Pagara as our first signing from the country," stated Paul Gibson, chief strategy officer for MTK Global. "He is a fantastic addition to our super bantamweight stable where he sits high in the WBO rankings alongside Michael Conlan, Thomas Patrick Ward and Davey Oliver Joyce.

"We were very sorry to hear our friends at ALA Promotions were forced to close but we are determined to work with Filipino stars like Albert and help take them to the next level.”

Pagara has won six straight fights since suffering his lone career defeat, an 8th round knockout at the hands of former interim junior featherweight titlist Cesar Juarez in 2016. The loss left him severely injured, having to be transported to a nearby hospital for emergency medical attention, though fully recovering and having since re-emerged as a junior featherweight contender.

A 1st round knockout of Ratchanon Sawangsoda last August has served as the last piece of ring action for the 26-year old from Cebu City, Philippines. Hope exists for a 2020 debut in some form, with a run at any of the reigning 122-pound beltholders any point thereafter.

"I have a good record and I'm pleased with what I've achieved so far, but I feel I can still do so much more," believes Pagara. "That’s why I signed up with MTK Global and D4G Promotions. I hope to soon fight for a title, and I know MTK Global and D4G Promotions will help me in this regard. I have complete trust in them to help me achieve my dreams."