Adonis Stevenson Still in a Coma, Not Improved, Says Promoter

The promoter for former WBC light heavyweight champion Adonis Stevenson says the boxer remains unconscious and has not improved since doctors sedated him and placed him on a ventilator after a December 1 knockout loss.

Promoter Yvon Michel said Thursday "doctors do not venture an opinion on what lies ahead" for the 41-year-old fighter.

He further stated that "there is no improvement at the moment. He has a great team of doctors who take care of him and the evaluations are daily." 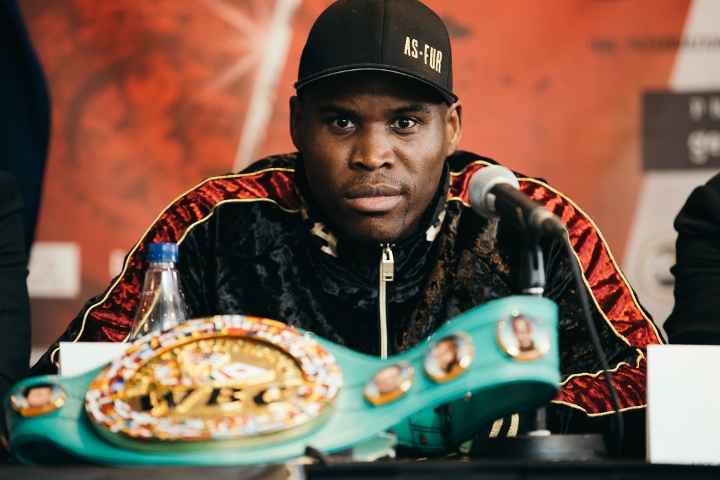 Stevenson's condition deteriorated after he was helped to the dressing room following a mandatory defense of the WBC title against Oleksandr Gvozdyk of Ukraine at the Videotron Centre.

After a close fight in the first half, Stevenson began to fade as the bout played out in the later rounds. After staging a finally rally in the tenth, when he managed to hurt Gvozdyk, the challenger then unleashed an assault of hard punches in the eleventh that sent Stevenson down hard. The contest was quickly waved off.

Stevenson went back to the dressing room, but he began to feel dizzy and unwell.

He was taken to hospital by ambulance. And then admitted with a traumatic brain injury that required immediate neurosurgery.

The hospital has not provided an official update on Stevenson's condition since.

[QUOTE=A-Wolf;19393513]Damn dude, does he deserve death?[/QUOTE] What happened to Adonis some may say is worse than death. He will likely need monitoring ans assistance for the rest of his life. Crazy sport

[QUOTE=champion4ever;19393661]Well perhaps you are right. It is going to have lasting residual effects on both his mental and physical health barring a miracle. However, physically he can make a full recovery. There are many stroke victims who've come back from…

[QUOTE=Damn Wicked;19393454]I seriously doubt he will make a full recovery. In fact there's no way he'll ever be back to his previous physical and mental condition. You just don't recover FULLY after having that kind of head trauma and being…

This is great news, i was really concerned when i heard he was recovering.