ESPN’s viewership went up slightly Tuesday night from the audience the network attracted for its boxing broadcast a week earlier. 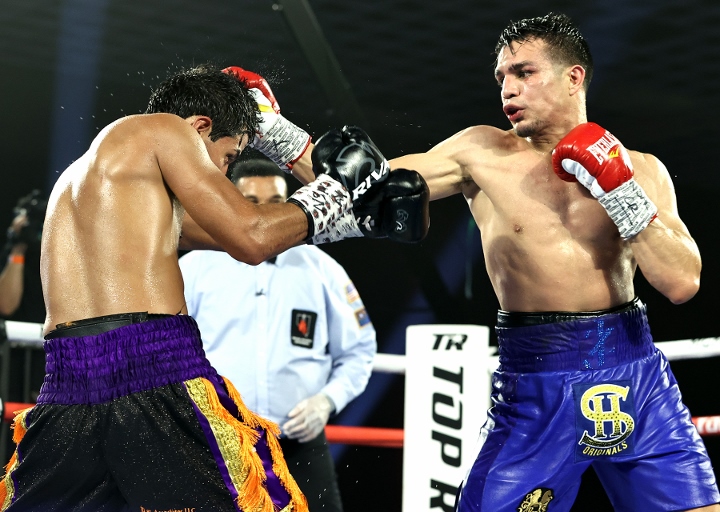 The peak audience for the main event, junior welterweight contender Jose Zepeda’s 10-round, unanimous-decision victory over Kendo Castaneda, was 354,000.

The show headlined by Zepeda-Castaneda was watched by more viewers than ESPN’s three-hour, 15-minute telecast the previous Tuesday night. That card, which featured junior welterweight contender Alex Saucedo’s 10-round, unanimous-decision victory over Sonny Fredrickson, averaged 298,000 viewers and drew a peak audience of 378,000 toward the end of the Saucedo-Fredrickson fight.

Both of the aforementioned cards took place at MGM Grand Conference Center in Las Vegas, where Bob Arum’s Top Rank has staged nine shows since June 9. Another Top Rank/ESPN show is scheduled for Thursday night (8 p.m. ET/5 p.m. PT), when heavyweights Jerry Forrest (26-3, 20 KOs), of Newport News, Virginia, and Carlos Takam (38-5-1, 28 KOs), of Henderson, Nevada, will square off in the 10-round main event.

I am not going to lie, but these viewers numbers scare me. :boxing: