The young junior featherweight from Philadelphia wasted little time in impressively getting rid of Julio Garcia in a scheduled four-round fight FS1 televised as part of the Julian Williams-Jeison Rosario undercard. Philadelphia’s Cruz (4-0-1, 2 KOs) dropped Garcia twice in the first round and stopped him 2:56 into their fight at Temple University’s Liacouras Center.

Garcia (3-4, 2 KOs), of Madison, Wisconsin, lost a fourth straight fight, all by knockout.

Cruz’s right uppercut caused Garcia to go down with 1:20 to go in the first round. Garcia got up in time to beat referee Benjy Esteves’ count, but a straight right to the body by Cruz made Garcia take a knee with just under 20 seconds remaining in the opening round.

Earlier Saturday, 154-pound prospect Paul Kroll knocked down fellow Philadelphian Marcel Rivers three times before their scheduled eight-round fight was stopped 49 seconds into the fourth round. Kroll (7-0, 6 KOs) dropped Rivers (7-3, 4 KOs) once in the third round and twice in the fourth.

Also on the undercard, heavyweight Norman Neely improved to 5-0 and record his fifth knockout by stopping Larry Knight just 1:21 into their scheduled four-rounder.

Neely, of Paterson, New Jersey, knocked down Knight (4-23-1, 1 KO), of Birmingham, Georgia, with a body shot and Knight couldn’t beat the count. Knight is 1-7 in his past eight fights. 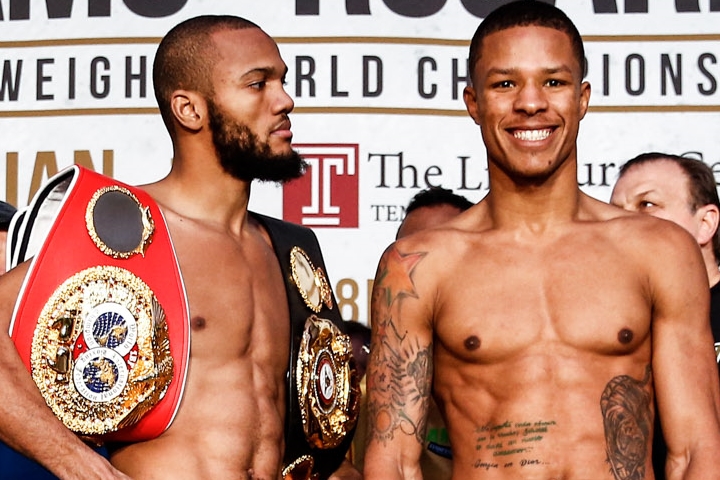 I feel sorry for Jrock and Breadman. I told yall numerous times on the board. Breadman cant be making these PED Mailbags fake questionnaires and replying with his own agenda. This was all karma.

Spencer has got to learn to let his hands go. He’s not a one shot puncher, he can’t wait for punches like he’s doing. He’s fighting down to the level of his opposition too much. He’s more talented than this.…