The undefeated, yet untested challenger Pedro Villegas is Wilfredo Mendez' next foe in line. 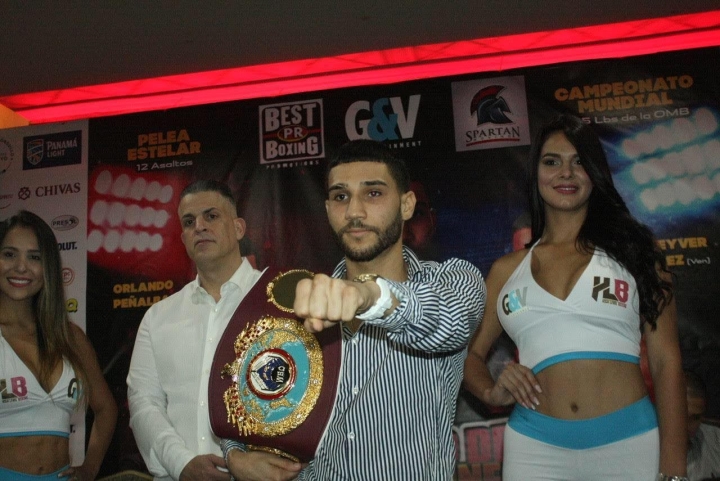 Would the much more accomplished Mendez easily ravage his Ecuadorian challenger Villegas for a triumphant second defense? Or will the unassuming Pedro Villegas, 21, shock and rock Mendez to achieve the unthinkable?

In one of the undercard bouts, Panamanian 115-pounder Orlando "El Jaguar" Peñalba (9-0, 2 KO's) wages the toughest fight of his life when he battles tough, more-experienced Keiver Fernández (20-0-1, 12 KO's) of Venezuela for the vacant WBO Latino super flyweight belt.

"I am very happy to return to the ring and defend my title in Panama. I am working very hard to keep my title in Puerto Rico," said Méndez, the only Puerto Rican male boxing world champion at the moment.

The author Carlos Costa is a Panamanian boxing reporter living in Asia. Carlos can be reached at carlos512@hotmail.com and whatsapp +639184538152.