Vitali Klitschko, the mayor of Kiev in Ukraine, has announced the immediate shut down, starting March 17, of all restaurants, night clubs, gyms, beauty salons, and shopping malls.

Klitschko made the swift decision to prevent the further spread of the coronavirus in Ukraine. All educational institutions have been closed and there is a ban in place on mass events.

The same measures were also established in other Ukrainian cities including Lviv, Odesa, and Ivano-Frankivsk. 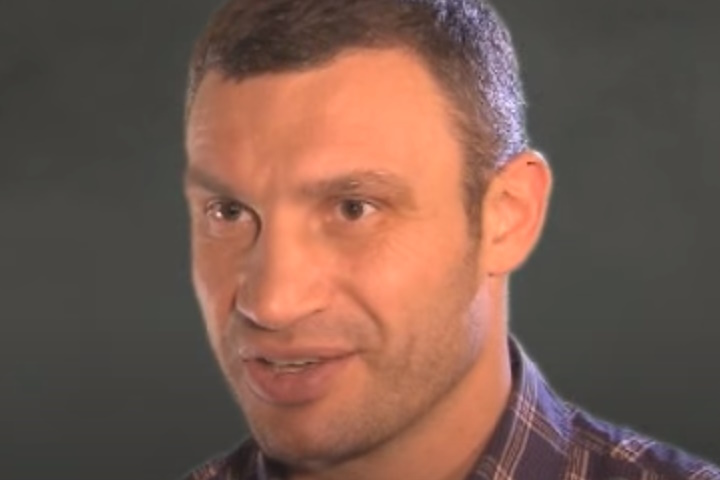 Ukraine only has a handful of registered cases of Covid-19 virus, but they are taking no chances with 170,000 people infected worldwide and 6,520 of dying.

“We have to buy time,” Klitschko said in a statement to The Moscow Times. “Rigorous and timely action is crucial to curb the rapid spread of Covid-19 in the capital.

“We understand that this is an inconvenience for the city residents and a loss for the business. But they are forced and temporary. Profit and money are important. But the health and life of people are paramount."

Klitschko, the former WBC heavyweight world champion, retired from the sport with a record of 45-2 with 41 knockouts. He made his final ring appearance, and final defense of the title, with a stoppage of Manuel Charr in September of 2012. The vacant belt was captured by Bermane Stiverne in 2014, who lost it to Deontay Wilder the following year.

The new restrictions order all eateries, such as restaurants, cafes, and bars, to close. As the case in the United States, they are able to offer takeout and delivery.

Kiev’s supermarkets, pharmacies, banks and gas stations will continue to operate without changes.

For the moment, the ordered shutdown will last at least until the end of March - with the possibility of an extended period of time.

The city authorities are also recommending that residents to use public transport as little as possible, and they want them to curb their traveling to other cities.

Vitali Klitschko Is a very intelligent gentleman who is always thinking for the good of his people. I am glad a legend like him, is helping his country against this serious issue of Corona Virus. :boxing:

Since knocking out Vitali is pretty much science fiction, I'm sure he's got that one. Vitali by last round KO.

Im pretty sure the Ukrainian people can handle it without a shutdown. Dont they have a history of worse illnesses/diseases?