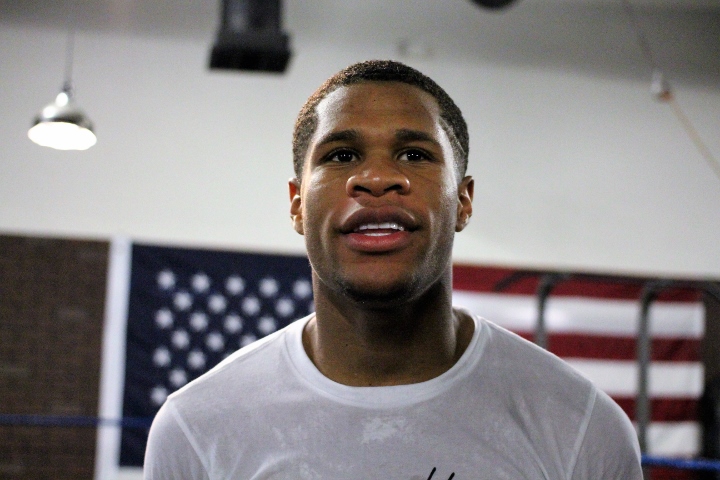 [QUOTE=Butt stuff;20413150]Haney seems like a good kid, and imagine he'd give good commentary on fights or breakdowns.[/QUOTE] Yea he gave some solid commentary there.

Haney seems like a good kid, and imagine he'd give good commentary on fights or breakdowns.