Porter earned the belt that Keith Thurman, who previously defeated Porter and Garcia, was forced to vacate due to an injury. 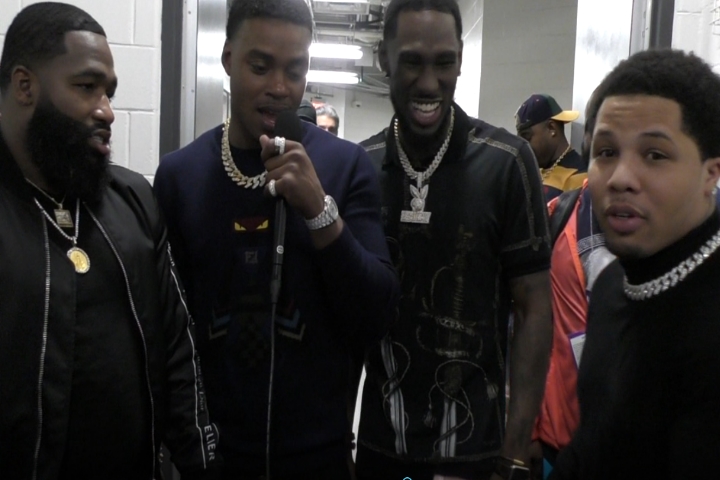 LMAO funny interview... Where the fack are the Charlo sisters lol