Edgardo Rivera, the lawyer for trainer and manager Ricky Márquez , is going to go to the Court of Appeals to challenge a decision handed down by superior judge Ismael Álvarez Burgos, who dismissed a lawsuit by his client against the Department of Recreation and Sports ( DRD). He was looking challenge Puerto Rico's provisions in their Professional Boxing Regulations, specifically those that limit the terms of a contract between handlers and boxers.

This outcome is part of the litigation initiated in August 2019 by Félix Verdejo, who made a request that the contract he had with Márquez be declared null and void because he felt the terms of the agreement they signed "are abusive and contrary to law."

Rivera, who welcomed the representation of Márquez after the resignation of lawyer Rafael Silva Almeyda, added that he and Marquez are considering a lawsuit against Top Rank's CEO Bob Arum for contractual interference. 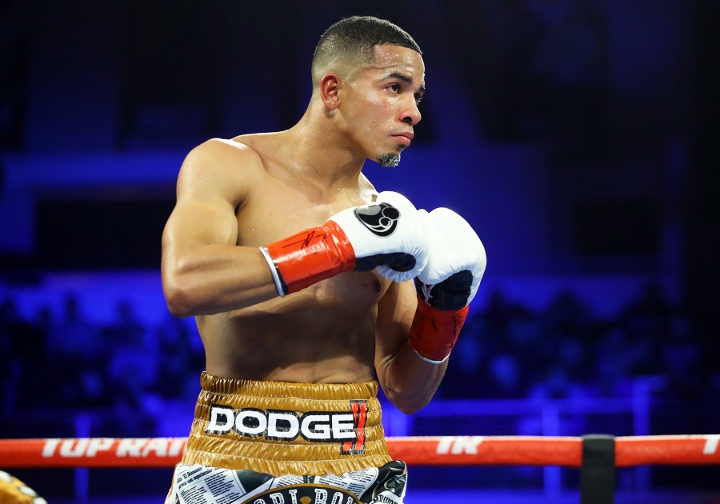 Verdejo was signed up by Top Rank in 2012 to enter the professional ranks and, after Márquez's departure, he is now coached by Cuban trainer Ismael Salas in Las Vegas.

"We are seriously considering Bob Arum's contractual interference," said Rivera to Sara Hernandez. “He [Márquez] invested all his time and money in that boy. So it turned out that last year, Bob Arum [had dealings with Verdejo] despite the contract [the boxer] had with Ricky and knowing that there was a contract. We are seeing what we are going to do with Bob Arum and [Verdejo] himself because that is contractual interference.

"My recommendation would be yes [we do the lawsuit], but we have to find out if we have do it at the state or federal level."

Rivera added that the Muhammad Ali Boxing Reform Act, which was cited by the judge when dismissing the lawsuit, should not apply here because the contracts in Puerto Rico "have a very different history to that of the United States," in addition to that the contract was signed here, where the Civil Code applies.

"That regulation that they try to copy from the United States, in my opinion, goes directly against the doctrine [in Puerto Rico], which is that contracts cannot be reviewed [once signed]. A person in their right mind agrees to a four-year contract, with an extension of four more years. That is the law between the parties," reiterated the lawyer.

This is turning very serious that I never saw, this was going to turn worse. Especially with Top Rank included. Yes, Department of Recreation and Sports ( DRD) are corrupt. Hope this resolve in a manner or this going to…