Uvais Baysangurov, Uncle of Zaurbek, Passes Away at 59

The renowned Baysangurov family has suffered a tough loss this past week. Uvais Baysangurov, the man in the corner and the patriarch of the fighting Baysangurovs, passed away at a young age of 59. 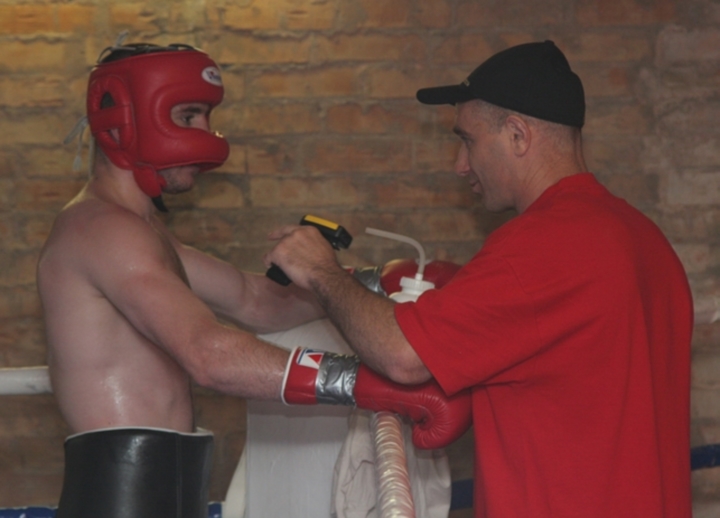 Uvais, a proud native of the Chechen Republic, had worked mostly in Kiev, Ukraine, honing the skills of his fellow compatriots, who were mostly promoted by K2 Ukraine at the time. Baysangurov’s crown achievement was the WBO light middleweight title, acquired by his nephew Zaurbek Baysangurov, who was also a European champion in the mid 00’s.

Zaurbek’s best wins were over Lucas Konecny, Michel Soro and Marko Antonio Rubio. He retired in 2014, at 32, with an honorable record of 29-1, 21 KOs.

Uvais’ own sons are professional boxers too. Lanky middleweight Khasan Baysangurov (18-1, 8 KOs), 22, challenged for Rob Brant’s WBA middleweight title in February 2019 but lost by way of an eleventh-round TKO. Khusseyn Baysangurov (16-1, 14 KOs), 25, a stockier light middleweight, possesses greater firepower but he is still waiting to fight for world honours.

Both sons are or were at one time rated by the sanctioning bodies in the past. Uvais had also worked with talented light heavyweight Umar Salamov and rising prospect Ramil Gadzhiev among others.

Uvais was one of the finest person that I’ve been fortunate enough to work with. R.I.P. Uvais, I’ll miss you deeply. Philippe Fondu

Is sad to receive these news frequently. I hope Uvais Baysangurov Rest In Peace without regret in a happy place. My goodness and condolences to the Baysangurov family, especially Zaurbek, his nephew. :sad2: