The hopes of crowds returning to boxing in the UK any time soon have been dealt a serious blow after the Government put back plans to allow fans attend from next month.

The Government had earmarked October 1 as the date to start allowing fans back after a series of pilot schemes with limited audiences. But with the Covid-19 infection rate on the rise again, plans for a phased return of fans have been paused. 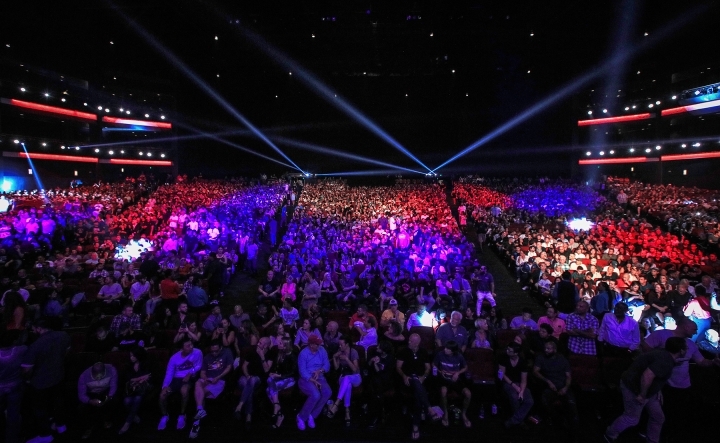 But after the UK threat level over coronavirus was raised to 4, meaning transmission rates are high or rising exponentially, it was announced that the return of fans would be paused.

"We were looking at a staged programme of more people returning - it wasn't going to be the case that we were going to have stadiums thronged with fans," Michael Gove, the Cabinet Minister, said.

"We're looking at how we can, for the moment, pause that programme, but what we do want to do is to make sure that, as and when circumstances allow, get more people back.

"The virus is less likely to spread outdoors than indoors but again it's in the nature of major sporting events that there's a lot of mingling."

Hearn has said the two October shows will go ahead if no crowd is allowed, as will the November 21 rematch between Alexander Povetkin and Dillian Whyte, which he had planned to stage at either the Royal Albert Hall or Wembley Arena.

He has also said that Anthony Joshua is prepared for his WBA, IBO, WBO and IBF heavyweight title defence against Kubrat Pulev, which has been booked for December 12 at the O2 Arena, to take place without fans present.

The heavyweight clash between Daniel Dubois and Joe Joyce is currently being aimed at November 28 at the O2 Arena, the week after the ATP Tennis Finals are due to finish there, but such a plan is likely to be dependent on a crowd being present.

[QUOTE=CubanGuyNYC;20773008]Boxers are ordinary people, too. Unless we’re talking about the very top performers, boxers struggle just as much as everyone else. Most fighters make very little for a fight, and that’s only a few times a year — if they’re…

Eddie Hearn and his family throw a party in their back yard celebrating the news!

[QUOTE=New England;20776342]south carolina's flu season was over the summer this year, huh? go ahead and go outside without your mask in december. get some idiots together in a poorly ventilated room and sing. and record it, because we all know…

[QUOTE=New England;20776337]left leaning states are the ones with international and interstate travel, airports, coastlines, cities, etc. of course rural bum**** is going to fare better in many instances than international, hugely populated cities in a pandemic, that cannot be attributed…