On February 1st Austin Trout (31-5-1) will return to the ring for the first time since his May 25th draw against Terrell Gausha. His fight against an opponent that will be announced in the near future will be his first as part of a new lucrative deal with The Impact Network. The bout will top a tripleheader that will be broadcast live from Ruidoso, New Mexico, which is close to Trout's hometown of Las Cruces.

The Impact Network is a faith based cable channel that is available in 86 million homes across the United States. Trout is very spiritual himself and believes that they are perfect match.

"If it wasn't faith based I would still be interested but it seems like God just put this together where I can implement my religious beliefs and it would be okay and not be frowned upon," Trout explained. 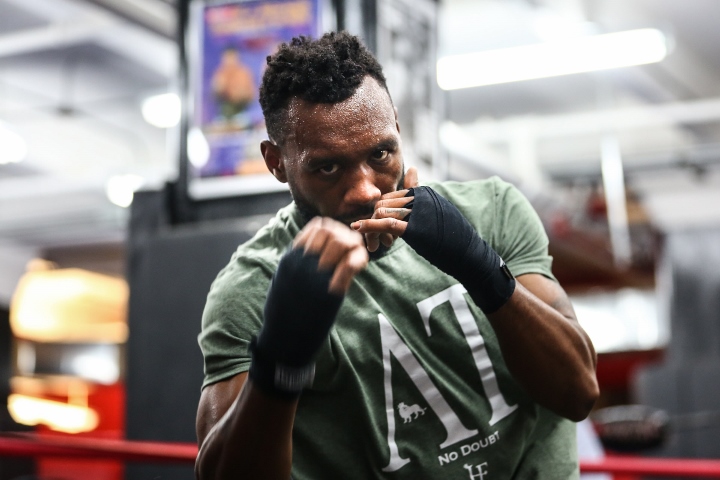 The 34-year-old former champion has been advised by boxing power broker Al Haymon over the past several years and made it clear that they are still on great terms.

If everything goes as planned, Trout hopes to simultaneously rack up a few wins and work his way down to the 147 pound welterweight limit. He has campaigned as a super welterweight for most of his career.

Trout's long term plan is to face one of Haymon's top welterweights that compete under his Premier Boxing Champion's banner.

"As far as I am concerned it is all love. I spoke to them and made sure I had their blessing before I took this venture. I explained that I am going to be active and this network is going to cover it. I made sure I had their blessing. I am just going to stay busy until Danny Garcia says he is ready for this smoke, or Keith Thurman comes off another layoff or Adrien Broner if he is ready for me to retire his ass," Trout told BoxingScene.com.

(Ryan Burton serves in an operational capacity in this new venture)

I can't see this ending well.

It’s harder to drop weight as you get older not easier. This ends in a brutal stoppage.