The bout, which was promoted by Granite Chin Productions, saw Williams put on a masterful boxing clinic, winning every round over tough Mexican veteran Ernesto Guerrero.

With this win, Williams moves to 17-0, 6 knockouts and hopes to earn a chance at a title fight later this year. 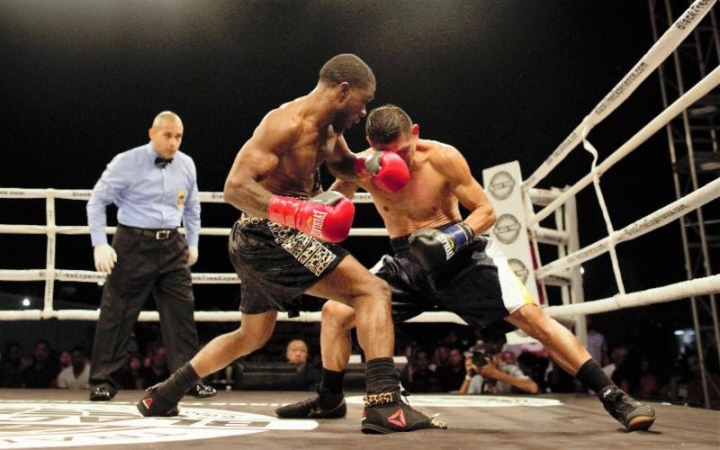 “Once again, I come out victorious” said Williams. “Thank you to my friends, family and team for believing in me.”

“I’m happy that Tramaine got some rounds under his belt in this one, he needs it to get ready for the world class competition, which is coming soon,” said Roc Nation Sports boxing promoter Dino Duva. “This kid has a great story, and he has the potential to go all the way to the world championship, he just needs to stay focused and keep working hard. He will get his shot, and I’m confident he will make the most for it when it comes.”

Williams, fighting out of New Haven, Conn., is a former 10-time national amateur champion and at one point was ranked among the top 10 featherweights in the world.  In his previous fight on February 23, 2019, after an almost year hiatus out of the ring, Williams claimed victory over Jose Rodriguez (32-9, 5 KOs) of Mexico by way of knockout at 1:19 in the first round at Genetti Manor in Wilkes-Barre, Pa.