Townend To Face Cordina In London In April, Ritson Clash Off

The Stefy Bull-managed fighter was meant to challenge Lewis Ritson for the British lightweight title on March 23 at the Copper Box Arena in London.
Ritson, however, has relinquished the title due to being unable to make weight and is set to step up to 140 pounds.

Townend, who will come up against the Welsh former Olympian exclusively live on Sky Sports and DAZN Stateside, revealed the news on social media on Thursday. 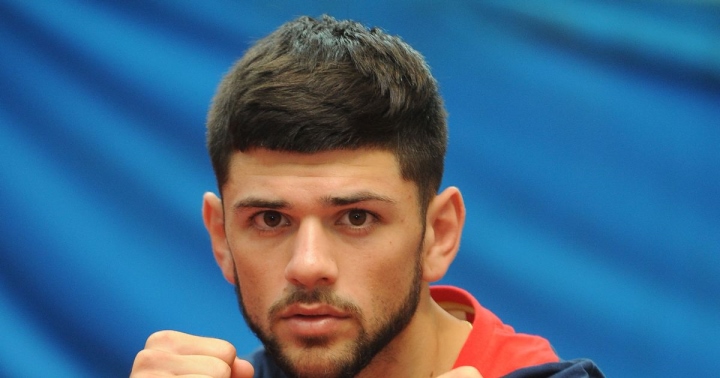 “Unfortunately, Lewis Ritson has had to withdraw from our fight he can no longer make the lightweight limit of [nine-stone nine]. He's vacated the title, I would like to wish him the best on his move up in weight,” he wrote on Facebook.

Cordina holds the Commonwealth title, having beaten Sean Dodd to claim the crown last August in Wales, and it is understood that the belt will also be at stake on the night.

“We have now agreed to fight Joe Cordina for both the British and Commonwealth titles on the [British Boxing Board of Control’s] approval four weeks later on a massive show in London, live on Sky Sports.”

The show in question is set to be confirmed sooner rather than later for the O2 Arena on April 20.

Ritson at 140 should be fun. Catteral, Davies, Burns and Taylor.