Toka Kahn Clary made his way back to the win column following a one-sided 5th round knockout over Dominican Republic's Carlos Manuel Reyes.

The veteran contender scored two knockdowns along the way before forcing the stoppage at 0:39 of round five Friday evening at Foxwoods Resort in Mashantucket, Conn.

Fighting for the first time since a decision defeat to Kid Galahad in their title eliminator last Octpber, Kahn Clary jumped out to a fast start. The speedy southpaw peppered Reyes with jabs early on before dialing up his power game. 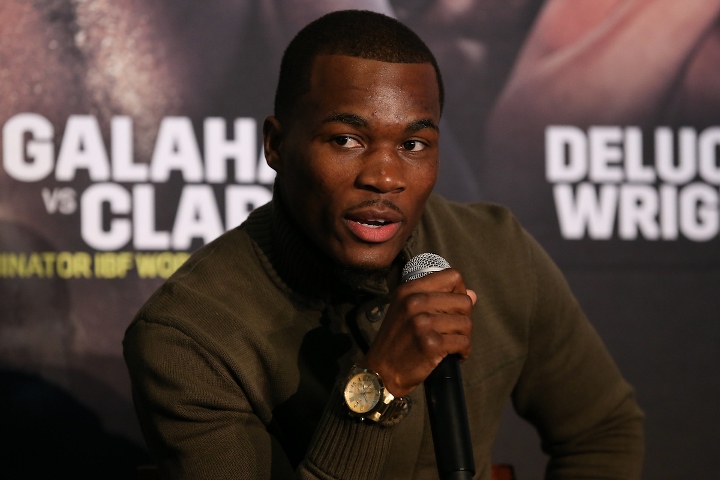 Reyes did his best to play keep away, if at the very least to avoid hitting the deck once again. It only made Khan Clary more confident, intensifying his attack in not allowing his opponent an inch on a night when the underdogs were having their fair say.

Kahn Clary closed the show early in round five, scoring his second knockdown of the fight and leaving Reyes unable to continue.

With the win, Kahn Clary advances to 26-2 (18KOs). The lopsided points loss to Galahad hasn’t at all sat well with the Providence (R.I.) native, who will join forces with super featherweight titlist Tevin Farmer for his next training camp.