TJ Doheny: It's All About Coming Back, Winning Impressively

Former world champion TJ Doheny is convinced he still has a lot of gas left in the tank after encountering what he considers ‘a speed bump’ last time out.

Doheny (22-2, 16KOs) insists that he has already moved on from his fight with Ionut Baluta at the Rotunda Rumble III in Dubai in March, shifting his focus back on regaining his sharp form of old. 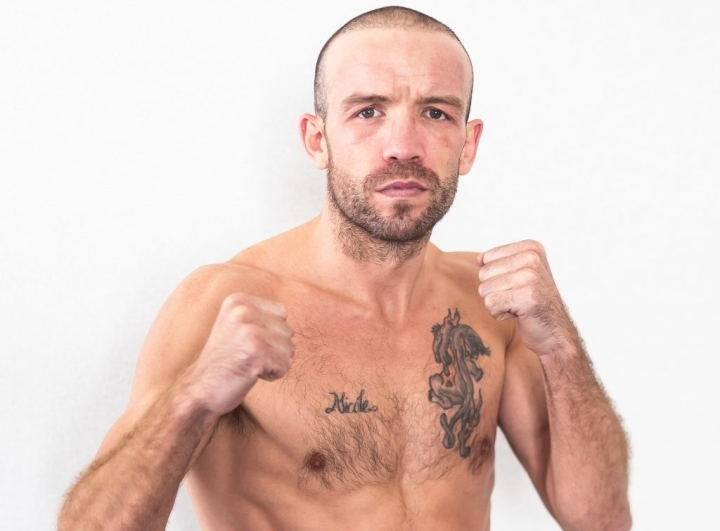 Now, the Australia-based Portlaoise star appears more committed than ever to his craft as he looks to put himself back in the conversation for world title fights.

Doheny told IFL TV: “It’s all about coming back and winning – winning impressively. A silly loss like that, even if it’s horrible on my record, you can never take it back. Just get a win and once I get it, I have to show to them the true calibre of a boxer I am.

“It’s not that I needed to be humbled but that had me thinking. I’ve got to win impressively and show that loss in March is just kind of a speed bump for me.

“Everybody knows what I can do. I need to prove that I’m still the same fighter that I was. I just switched off in that fight and didn’t put in the performance that I can do. I have one hundred percent faith in MTK Global that they can get me back in the mix.

“It’s no secret that they’re one of the best management teams in the world and they know how to help me come back from this kind of thing and re-position me in everything. They know how to manoeuvre once the sport comes back.

“I’ve been able to set up a gym in the garage so I’m still able to keep myself in pretty respectable shape. I’ve been training more just to keep myself busy, keep the mind occupied from all these things and trying to keep everything good.”

Don't need to prove nothing. He was robbed in March and is class not to harp on it. I haven't seen anything to cause my money to go anywhere but TJ. Just need to get that motor running a little…