Terri Harper has had her next fight confirmed.

The 22-year-old lightweight will make the first defence of her WBC International title on May 10.

Harper is set to box at the Motorpoint Arena in Nottingham, exclusively live on Sky Sports in the UK and DAZN Stateside, as part of the supporting cast to Jordan Gill's WBA International featherweight title defence against Enrique Tinoco. 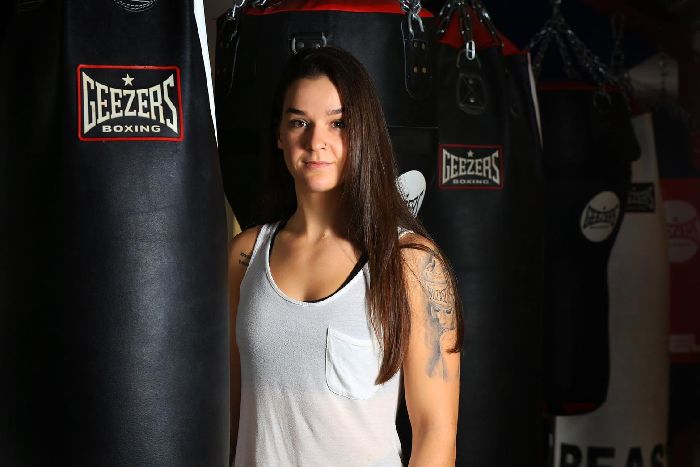 And the female star, who stopped Nina Bradley in her last outing back in March, is scheduled to face former two-time, two-weight world champion Claudia Andrea Lopez of Argentina.

Lopez (25-9, 6 KOs) has been out since last October when she won a majority decision over Gladys Soledad Segui and her fight with undefeated 6-0 pro Harper, who has three quick finishes on her ledger, will be over 10 rounds.

The clash will be flanked by the aforementioned showdown between Gill and Tinoco, while Leigh Wood faces Ryan Doyle in a defence of his Commonwealth featherweight crown and former Team GB star Dalton Smith makes his highly-anticipated debut in the paid code.

US super-featherweight Raymond Ford is on the bill in a showcase outing alongside Smith's former Team GB teammate Charles Frankham, who makes his bow in the paid code, and Brad Daws.

[QUOTE=Mick Higgs;19701370]Jordan Gill 100% deserves a British title shot![/QUOTE] Gill v Walsh would be a cracking fight, i think Gill takes it at this point. Would love to see the fight made and the winner stepping up to fight Quigg…