The 2020 season premiere of Boxeo Telemundo is officially set, as all participants came correct at the scale.

Jonathan ‘Bomba’ Gonzalez and Saul ‘Baby’ Juarez both made weight for their junior flyweight regional title fight, which airs live on Telemundo from Miccosukuee Gaming Resort in Miami, Florida (Friday, 11:35pm ET). Gonzalez came in right at the 108-pound limit for his return to the division after dropping down from flyweight, while Juarez checked in at 107.8 pounds.

The show marks the series’ first offering on Miccosukee grounds in nearly 10 years after having been a fixture since Boxeo Telemundo first launched in 1989.

Juarez (25-10-2, 13KOs)—a second generation boxer from Mexico City—enters on the heels of an upset points loss to countryman and former titlist Ganigan Lopez last July. The setback is part of a rough recent stretch where the 29-year old is just 2-6-1 in his last nine starts.

Among the skid are a pair of title fight losses, coming up well short on the cards versus long-reigning undefeated strawweight titlist Wanheng ‘TBE’ Menayothin in Aug. 2016 on the road in Thailand and to unbeaten Kenshiro Teraji last December in Japan.

Gonzalez (22-3-1, 13KOs) also enters on the heels of a bitter defeat, a 7th round stoppage versus record-tying three-division titlist Kosei Tanaka in August. The 28-year Puerto Rican southpaw was ahead on two cards before getting dropped and stopped in his first career title bid.

The setback snapped a four-fight win streak, including three straight Telemundo-televised appearances in Kissimmee, Florida. The 2020 series premiere marks Gonzalez’s return to junior flyweight, having briefly fought at the weight in 2015 before campaigning full time at flyweight. 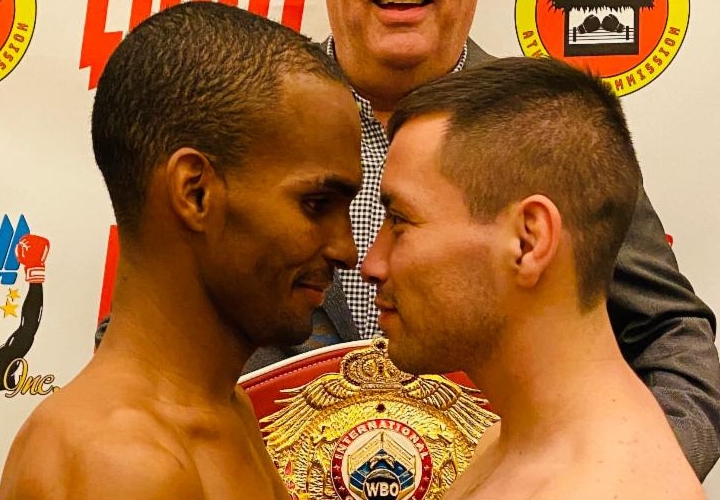