British Super Middleweight Champion Zach Parker (17-0, 11 KOs) returns to the ring on May 18 to face Steven Crambert (8-4, 4 KOs) on the undercard of the World Boxing Super Series Semi-Finals at the SSE Hydro in Glasgow.

Parker has been out of action since suffering a shoulder injury during his British title win over Darryll Williams in November, but having undergone surgery and completed his rehabilitation, the 24 year-old is ready to renew his World title charge starting with an eight-round clash against Crambert. 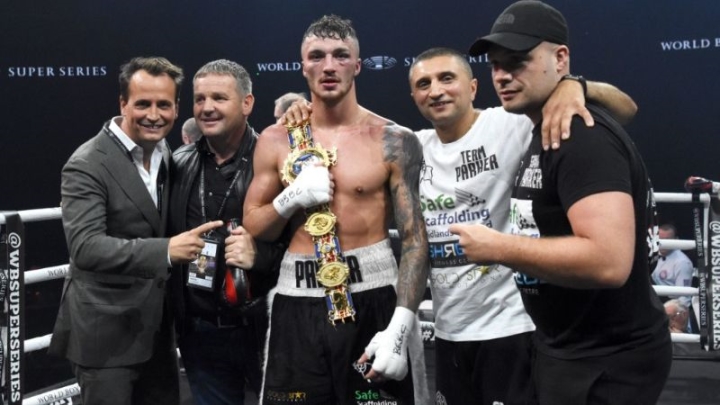 “I can’t wait to get back in the ring after my long lay out. I’ve been itching to get back under those lights and to give the fans a good performance,” he said.

“My shoulder is feeling great. I’ve had top rehab and physio with Jamie Murphy at Jam Physio. It’s been a long road to recovery but it’s all good now. I’ve been back sparring and I feel like I’ve been getting stronger after every session.

"I've seen a bit of Crambert and he looks like a tough opponent. He's very game so it should make for a good fight for everyone, but after May 18, I want the big fights. I want to be stepped up as soon as possible.

"I feel like I can compete with the top names in the division. I'm ranked number 5 with the WBA and WBO, and 7 with the IBF, so I'm not far from a World title now. Everyone else up there is 30 or coming up to 30, and I’m only 24 and still young and fresh. All I need is a chance and I’ll take it with both hands.”

[QUOTE=GlassJoey;19732439]How corrupt must the BBBC be to not have ordered him to rematch Williams. Absolutely disgusting decision against Parker in that fight and all the judges and ref were in on it. Hope Crumpet beats him up![/QUOTE] Don’t know much…

How corrupt must the BBBC be to not have ordered him to rematch Williams. Absolutely disgusting decision against Parker in that fight and all the judges and ref were in on it. Hope Crumpet beats him up!