The quarterfinal battle of the World Boxing Super Series (WBSS), between cruiserweight contenders Ruslan Fayfer of Russia and Andrew Tabiti of the United States, is scheduled for October 13 in Yekaterinburg - according to the Secretary General of the Russian Boxing Federation Umar Kremlev.

Earlier it was announced that on October 13 in Yekaterinburg, another quarter-final of WBSS - at bantamweight - will see unbeaten Russian Olympian Mikhael Aloyan challenge WBO champion Zolani Tete of South Africa.

"We are planning that Fayfer will see action on October 13 (in Yekaterinburg), we are waiting for the WBSS to announce it. As far as Maxim Vlasov (who faces Krzysztof Glovatsky), we can not speak on that specifically," said Kremlev to Vasily Konov. 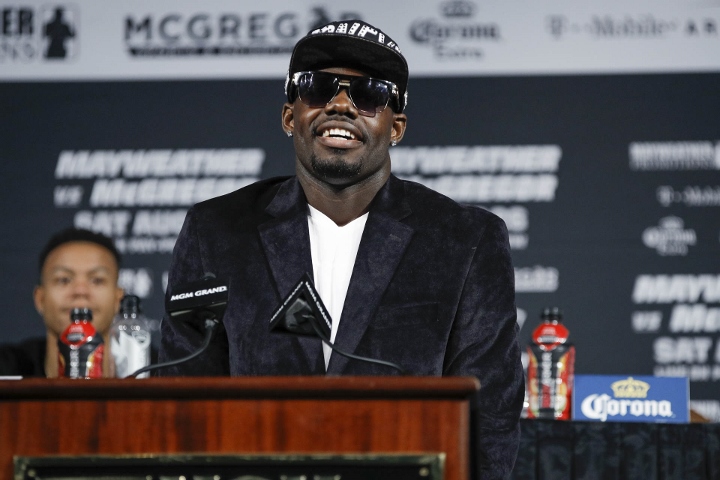 Fayfer, during his time in the professional ring, has won 23 wins with no defeats and has won 16 of his fights by knockout, and Tabiti has an unbeaten record 16 wins and 13 knockouts - and he is promoted by Floyd Mayweather.

Fayfer (who is the number 4 seed) was in action back in June, when he knocked out Emmanuel Danso in the fourth round in Krasnodar.

And Tabiti saw action in May, when he scored a knockout win over world title challenger Lateef Kayode in six rounds in Las Vegas.

The single-elimination tournament for the Muhammad Ali Trophy is set to take place from October 2018 until summer 2019, with eight fighters competing. Besides Tabiti-Fayfer, following match-ups have been announced for the quarter-finals:

Wbss is one of the best thing happening to boxing right now. It's supposed to be 6 weekends straight with 2 quarterfinal fights each weekend. It's awesome knowing that those fights lead to better fights and culminates in, hopefully, awesome…

A victim of their own success - no belts to add to the attractions! I bet the bastard Sanctioning bodies will come up with a complete assortment of new meaningless belts to add incentive to the fights. WBA has regular…

Floyd has been doing a horrible job promoting Tabiti! He spends more time with Ishe and J'Leon, when Tabiti shows much more promise! Should've been in the tourney last year!