According to data from Nielsen, YouTube, Facebook, and Twitter, ONE: KINGDOM OF HEROES posted excellent viewership numbers, drawing over 25 million viewers, while setting a record-breaking peak TV ratings share of 58.5% in Thailand, and registering similarly strong numbers across the region in Asia. 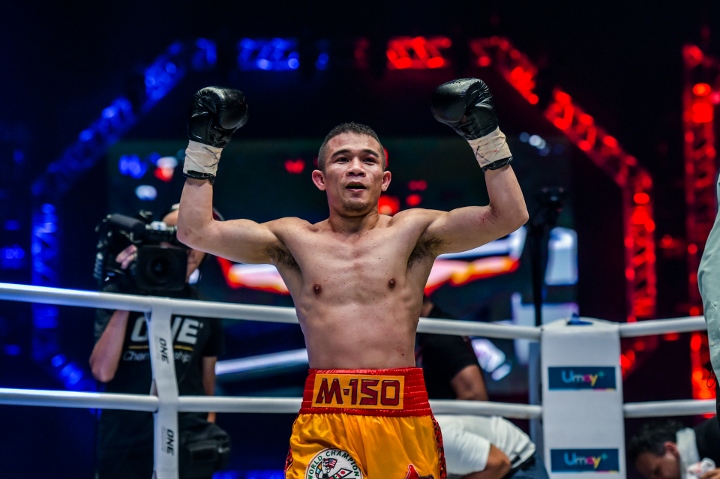 To date, ONE Championship has garnered a staggering 30 billion impressions on social media as of September 2018. Video views reached 4.2 billion on an annualized basis, and are expected to continue to accelerate.

ONE Championship returns on Friday, 26 October, when martial arts superstar “The Burmese Python” Aung La N Sang returns home to Yangon, Myanmar to headline ONE: PURSUIT OF GREATNESS set for the Thuwunna Indoor Stadium. Aung La N Sang will put his ONE Middleweight World Championship on the line against Mohammad Karaki of Lebanon.

They get one penny per rating in those sh**ter holes.

I really love Rungvisai's story and I hope he is being well compensated for being a big driver of these ratings.

Those are excellent ratings!! Congratulations to him!!