Both fighters have reputations as hard-hitting punchers. Kovalev brings to the table his extensive resume which includes his 15 consecutive world title fights, his ability box as well as punch and his devastating jab.

Yarde has an impressive 94% knockout-to-win ratio, a nine-year age advantage and the hubris that accompanies a nearly perfect professional record. These two warriors will square off in Kovalev's home town of Chelyabinsk, Russia tonight at the Traktor Arena. 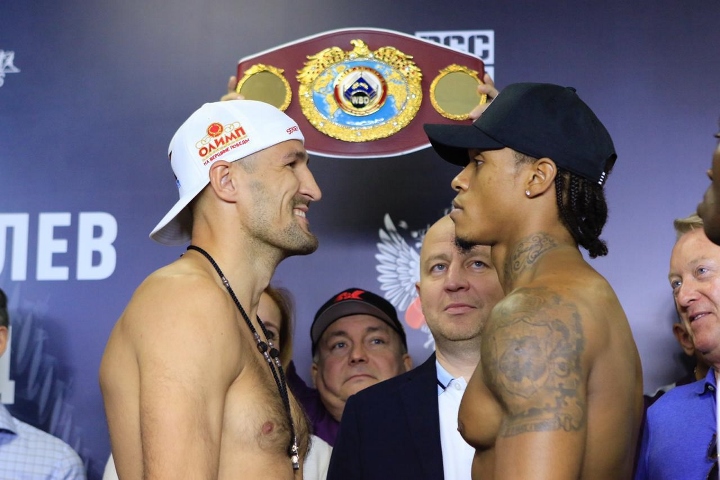 Good fight props to both, kovalev the better boxer by far ... he is gonna get whooped by canelo though

kovalev krushed yarde, but he looked really old in there.

Kov will undoubetdly go down as one of the finest lhws ever. I remember he was a killer someone who would knock tf out of u. Now hes like a converted boxer puncher with one of the top 3 jabs…