Sam Smith Decides To Drop To 168 After Ultimate Boxxer Loss

Swindon-based boxer Sam Smith (5-2, 1 KO) competed in the recent Ultimate Boxxer at light-heavyweight and lost his first fight of the night by decision to Shakan Pitters, who went on to win the entire thing, and the loss has prompted a move down to Super middleweight in search of better form.

Paddy Fitzpatrick, Smith’s trainer, believes that his man will be better down at 168lbs and that despite two losses in only seven fights the 28-year-old has the potential to become a much better fighter.

“We are moving down to super-middleweight,” he said when speaking to the Swindon Advertiser about the decision to drop down a division.  “Sam isn't a puncher, but because his shape and everything has improved, he can do it.”

He added:  “I know he has had a second loss in seven fights, but he boxed better in that fight compared to any of his other wins.” 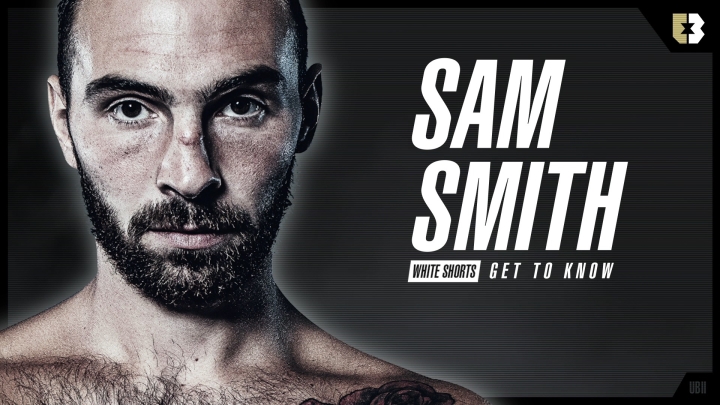 Smith came in under the light-heavyweight limit for Ultimate Boxxer, so easing off the additional pounds should not be too arduous a task, especially if he starts to find a bit of a form at the new weight.  “He was in with a cruiserweight in the light-heavyweight division and he wasn't a million miles behind,” argued Fitzpatrick.

“He was coming into the fight more and more and making the right adjustments.  With that being said, he showed me he'd learned from the Kirk Garvey fight (a seventh-round stoppage loss in March) and now I know he'll learn from this one.  At super-middleweight, I believe he can make a dent domestically.  It will suit him very well.

“For his last fight, he came in at 172.5lbs, so he was under the weight.  On top of that, he had oatmeal and a banana, and while we waiting to get on the scales, he drank a litre of coconut water.  If he dried out the night before and not had breakfast and everything else, then he would have come in under the weight for super-middleweight.”

Smith is still a work in progress according to his trainer and they hope he can come back a lighter, rejuvenated fighter during 2019.

Thankfully he is a global pop star if the boxing doesn’t pick up.