Ryan Walsh knows that his upcoming fight with Jazza Dickens could make or break his career ahead of their Golden Contract featherweight final showdown later this month. 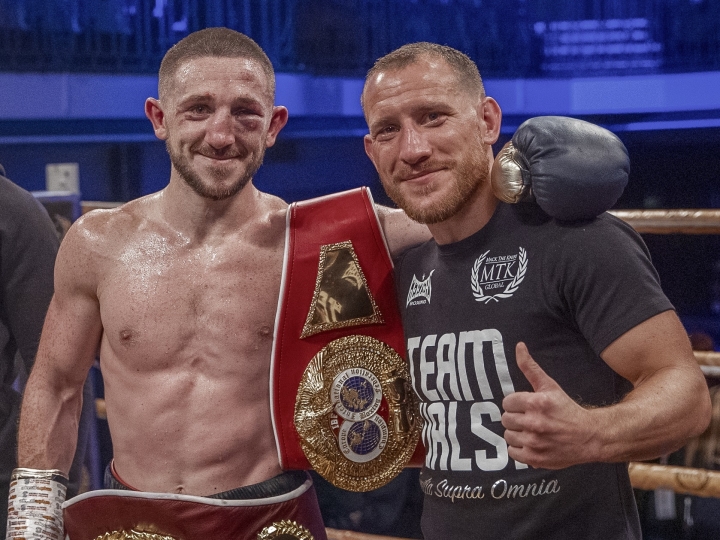 Walsh defeated Hairon Socarras and Tyrone McCullagh to reach the final, but he knows that the stakes are at an all-time high against Dickens.

Walsh said: "This is do or die. This is my life and everybody that knows boxing knows that this is going to be a good fight.

"The delay has meant we've had more time to look at Jazza, and we've been lucky enough to get good sparring in to mimic different aspects of him.

"Even with everything going on over the last few months, I never got out of the swing of things. I was always running in the morning or evening, and training throughout the day, so it hasn't affected me and I'm more than ready.

"The fight deserves a crowd, and it would have been greater with a crowd, but it won't define me one way or the other and I'm going to win."

The Golden Contract featherweight final takes place on the same night as the super-lightweight final, as Ohara Davies faces Tyrone McKenna, while that evening also sees a light-heavyweight semi-final between Liam Conroy and Serge Michel on the undercard.