Less than a week after announcing shows they believe are far enough in the future to avoid postponement, the Matchroom Boxing team has taken a similar approach in reshuffling its currently affected lineup.

The British Boxing Board of Control (BBBoC) announced the official suspension of all shows during to take place through the end of March in the wake of the coronavirus disease (COVID-19) pandemic.

Matchroom Boxing took it a couple of steps further, postponing three of its shows to have taken place throughout the United Kingdom in March and April. From that lot, two such cards have already been rescheduled,

“Following advice from the Government and the BBBoC relating to COVID-19, Matchroom Boxing have postponed all events scheduled to be taking place in March and April,” the company announced in a press statement on Tuesday. “The health and safety of the boxers, staff, event contractors and fans involved with our events is the top priority for Matchroom Boxing and we thank everyone for their understanding.” 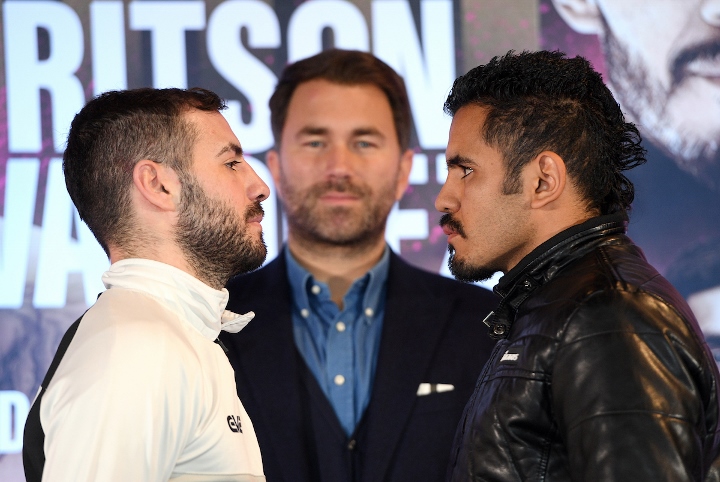 The three shows affected are:

Both of the April cards will remain intact, just with new dates. The previously scheduled April 4 card will now land on June 27, while Harper’s first title defense is eyed for that same general time frame but without a firm date as this goes to publish.

Of the lot, the only currently displaced bout is the now twice-postponed showdown between Avanesyan and Kelly. Matchroom announced that bouts from its undercard will be spread out among future shows once the sport as a whole can return to its normal workflow and that the company can “look forward to bringing world class boxing events back to these shores as soon as it is safe to do so.

“Our thoughts are with everybody affected by the COVID-19 outbreak at this difficult time.”

What a mess to organize the boxing cards, including undercards and preliminaries when one have this plan out. I imagine this give headaches. :damnit1: