In the main event, undefeated hard-hitting 24-year-old Indian lightweight Sachin Dekwal (7-0, 5 KO's) stopped brave late-sub Prashant Prashant, 20, of Uttar Pradesh in three frames to claim his fourth consecutive victory by way of knockout.  After the win, the 135-pounder from the populous and industrial City of Faridabad said to be is willing and ready for more challenging rumbles. 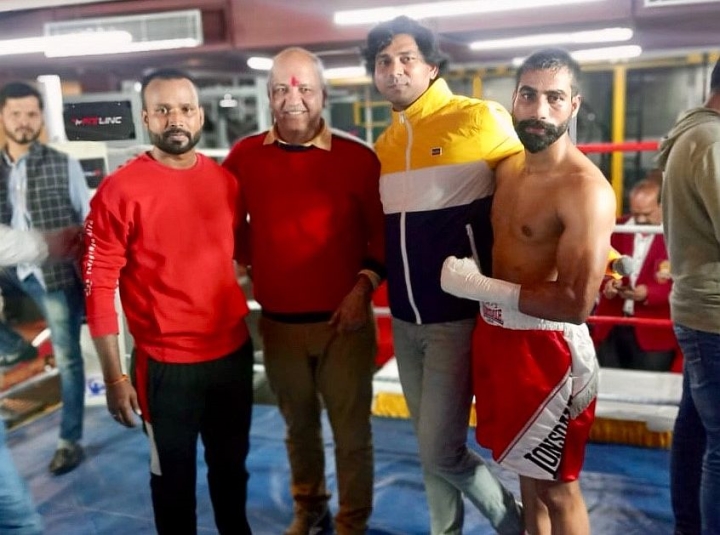 In addition, lightweight Kuldeep Dhanda (8-2, 1 KO) of Chandigarh scored a hard-fought majority decision win over younger warrior Rohan, 19.   The victory brings the strong Kuldeep back to the winning column after a tough loss last year in the Philippines.   An energized Kuldeep now aims at more rewarding victories in the 135-pound weight class.

The exciting boxing show, billed as "Battle of the King New Generation," yesterday, January 26, in New Delhi, India was a production of Team Roshan Sports Promotion.  Inspector for the event was Brigadier PKM Raja.  The guest of honor was Deputy Chief Minister of Delhi Manish Sisodia.

The author Carlos Costa is a Panamanian boxing reporter based in the Asia.   Carlos can be reached at [email protected] and whatsapp +639184538152.