Prograis is also determined to make history, as the last boxing champion to come from New Orleans was Willie Pastrano, who held the light heavyweight title from 1963 until 1965. 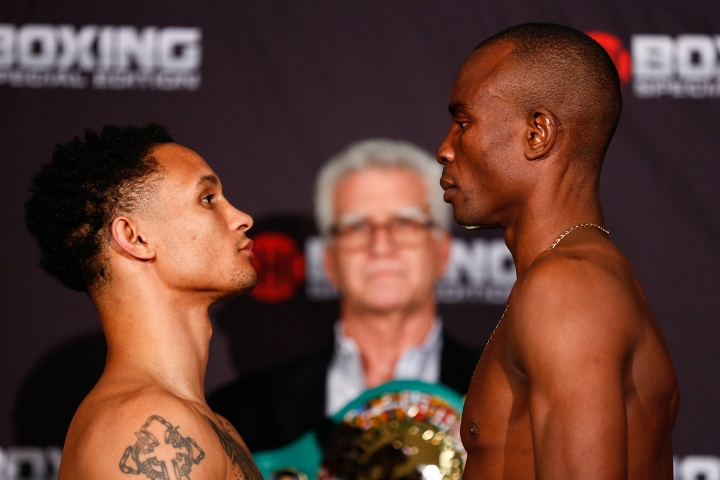 "Some people have seen me fight before, but for many I wanted to show them what's important to me and what made me the fighter that I am," said Prograis. "I wanted the people of New Orleans to know how much they mean to me and hopefully motivate others that anything truly is possible in life."

"Regis is immensely proud of his New Orleans roots and is showing his love for the city with his 'Dear World' campaign," said Lou DiBella, President of DiBella Entertainment.

"With a victory on March 9, he will move one step closer to becoming New Orleans' first boxing champion in more than 50 years. He and his alter ego, the Rougarou, are products of the rich culture, history, diversity and resiliency that are New Orleans. Regis dreams bigger than a world title; he wants to become a champion of the people, inspiring young people in his beloved NOLA and beyond."

Impressive stuff. Hard to outdo Crawford but he did it. Knocked Indongo down 3-4 times. Great win for Regis beating a former unified world champion. Look forward to him fighting Imam or Ramirez.