The fight was a rematch of their December of 2016 clash, which Ellis won by spectacular knockout in the opening round. Ellis fought only once in 2017, three times last year, but was fighting for the first time in 2019. 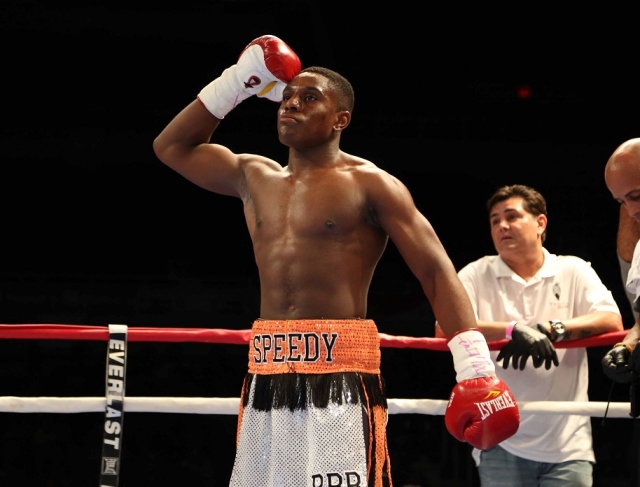 Gomez entered Saturday's fight having won four of five fights, with the only loss coming at the hands of Alejandro Barrera in July of 2017.

The rematch was competitive early on, but Ellis' pedigree began to show by the fourth round, beating Gomez to the punch and effectively countering him on the inside.

Referee Ray Corona had to sternly warn each fighter in round five, Ellis for leading with their head and Gomez for attempting to butt Ellis in retaliation.

Gomez was relegated to fighting off his back foot throughout much of the second half of the fight, mostly throwing one punch at a time. Ellis boxed from distance, moving in and out of Gomez's range until the final bell.

Been waiting for Ellis to step it up. I know he's been injured but this wasnt a necessary fight and it was pretty tough to watch.