Povetkin's Promoter: Decision Soon on Whether or Not Whyte Rematch Lands in January

Andrey Ryabinsky, the promoter for WBC interim-heavyweight champion Alexander Povetkin, says a decision will be made in the near future on whether or not his boxer will be capable of making a tentative date of January 30th for a rematch with Dillian Whyte.

Back in August, Povetkin sensationally knocked out Whyte in five rounds at Matchroom Fight Camp in Brentwood.

Whyte appeared to be on his way to a knockout victory, after dropping Povetkin twice in the fourth.

But it was Povetkin who closed the show - after landing an uppercut to knock Povetkin out in the fifth round. 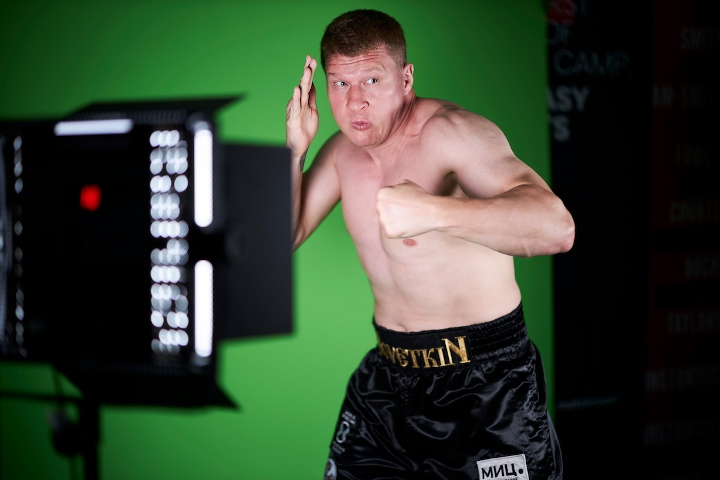 Whyte exercised an immediate rematch clause, with the second fight being booked for November 21.

The rematch was postponed when Povetkin was hospitalized due to a positive result of COVID-19.

It was revealed a few days ago that Povetkin has now recovered from the battle with COVID - and he quickly went back to the gym to begin light training.

But, it has not been determined if Povetkin will be physically ready to take part in a Whyte rematch in January.

"Alexander is feeling well and is slowly entering the training process, but not at full capacity. Soon we will have to decide whether the fight with Whyte will take place at the end of January, the question is whether we will meet these deadlines with the preparation," Ryabinsky said.

No reason for it not to. I bet he's feeling aok right now.

[QUOTE=Oldskoolg;20922775]The man was in the ER and ICU with the Rona....push it back for a couple of months. He isn’t 20....[/QUOTE] This would be the prudent course of action. Take a couple of months longer to slowly recover fully and…

[QUOTE=Unidentified;20922573]Whyte obviously doesn't remember how the fight ended. They say memory loss is an indicator of CTE...[/QUOTE] whyte won the fight and speaking of white, trump won the election too

Whyte obviously doesn't remember how the fight ended. They say memory loss is an indicator of CTE...