Tickets for the live event, which is promoted by TGB Promotions, are on sale now. Tickets can be purchased at AXS.com. 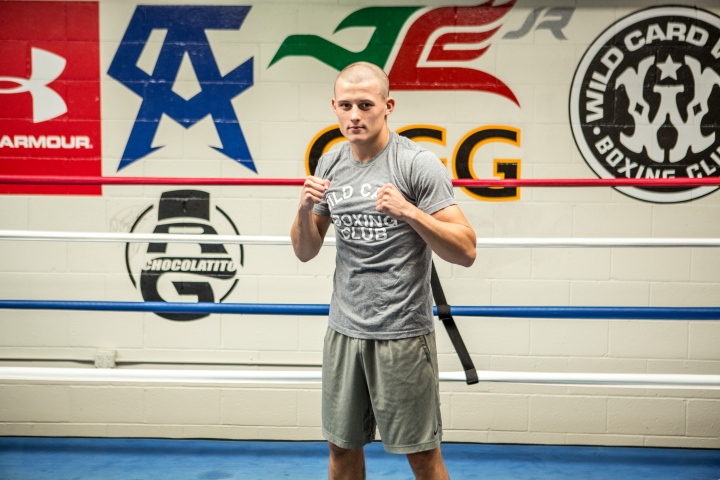 Born in Colorado and training in Las Vegas, Vazquez (14-0, 7 KOs) is the younger brother of former three-time champion Israel Vazquez. The 21-year-old has fought professionally since 2013 and picked up two wins in 2018. He most recently won his first 10-round fight with a unanimous decision over then unbeaten Luis Gollindano last April.

Payano (20-2, 9 KOs) became a world champion in 2014 when he defeated Anselmo Moreno by technical decision before defending and then losing the title in a pair of exciting fights against Rau'shee Warren. Originally from the Dominican Republic, but training in Miami, Payano put together three-straight victories before losing a title challenge to unbeaten Naoya Inoue last October.

After representing his native Lithuania at the 2016 Olympics, Stanionis (7-0, 5 KOs) relocated to Southern California where he has trained while compiling his unbeaten record. The 24-year-old took a step up in competition last time out and dominated tough veteran Levan Ghvamichava to earn an eight-round unanimous decision last August on FS1.

The 28-year-old Figueroa (11-1, 4 KOs) returns to action for the first time since defeating Ismay Eynullayev in March 2017. The Puerto Rican fighter had picked up wins over previously unbeaten foes Javontae Starks and Fernando Paliza before suffering his only defeat to Miguel Cruz in May 2016.

This is a Hot garbage card!! Only time I would want to see Porter in a main event I'd it's vs Spence. GTFOH!

I would not sleep on Ugas if i was Porter.