With a delay in his ordered mandatory title defense, Carlos Cuadras has opted to go the voluntary route in efforts to remain active. The unbeaten super flyweight titlist will return April 23, facing Philippines' Richie Mepranum at the Centro de Usos Múltiples in Los Mochis, Mexico.

The scheduled 12-round bout will air live on Televisa in Mexico.

Cuadras (34-0-1, 26KOs) will make the sixth defense of the crown he win in a May '14 technical decision win over Srisaket Sor Rungvisai, who has since reemerged as the mandatory contender. The former titlist from Thailand worked his way back to the top of the queue following last May's 4th round knockout of Jose Salgado - against whom Cuadras fought to a technical draw in his first title defense. 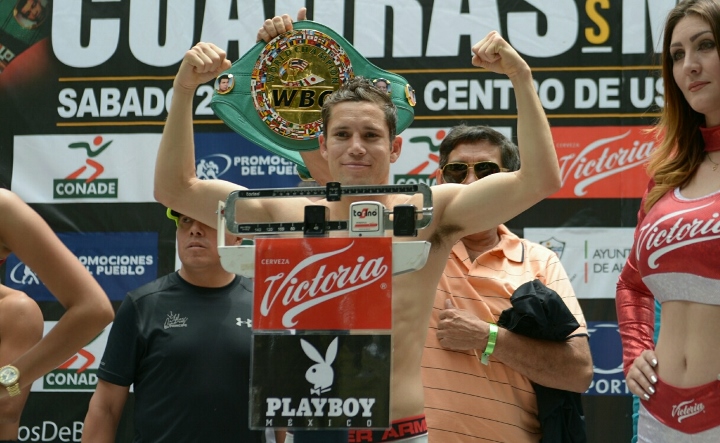 Talks were ongoing for a Cuadras-Sor Rungvisai rematch; however, the timing didn't work out for the visiting challenger, thus allowing for the defending champ to take on a voluntary defense with the blessing of the World Boxing Council (WBC). 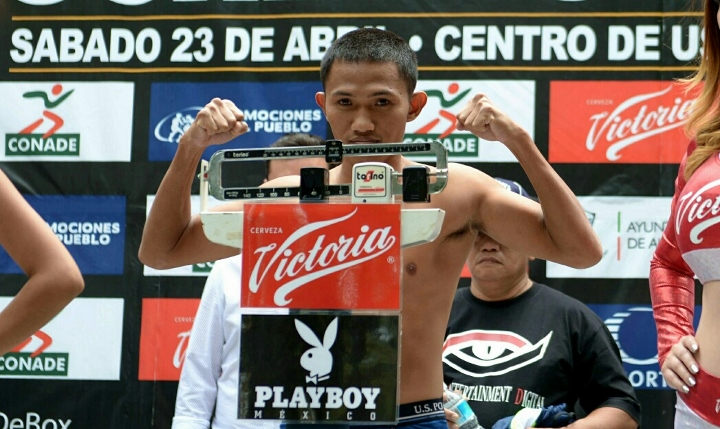 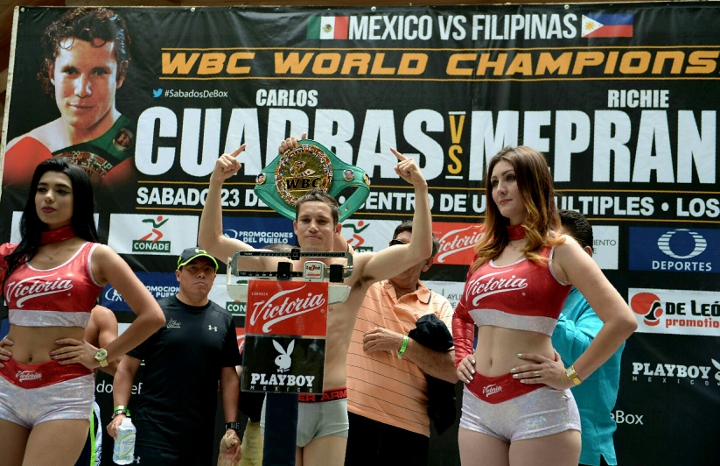 "We tried to work it out with (Sor Rungvisai)," Oswaldo Küchle told BoxingScene.com of negotations that ultimately prevented the Thai boxer from fighting in time for an April return. "The WBC gave us permission for an optional title defense while things are sorted out with the mandatory." 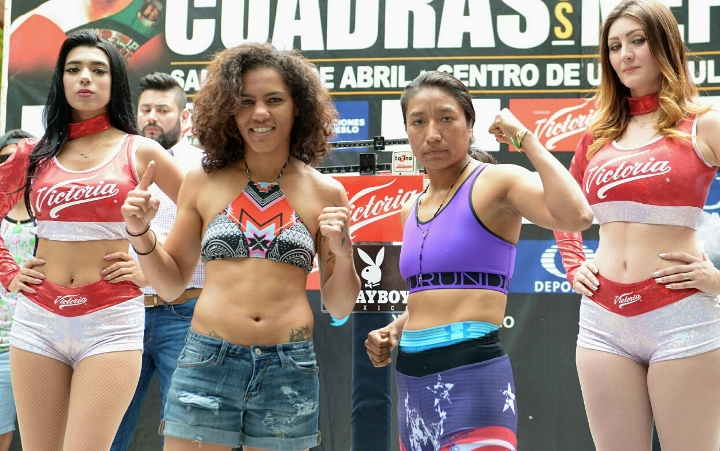 Mepranum (31-4-1, 8KOs) comes in riding a four-fight win streak as he seeks alphabet glory in his third career title shot. The 28-year old southpaw suffered knockout losses in failed bids versus Julio Cesar Miranda (5th round knockout loss in June '10) and Juan Francisco Estrada (10th round stoppage loss in April '14), both of which took place in Mexico. 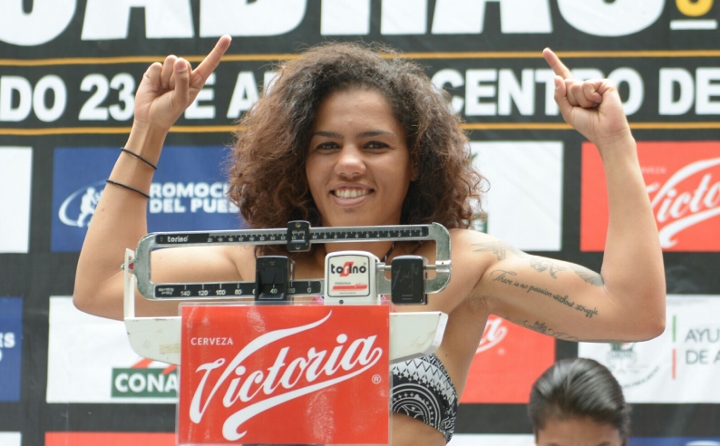 The fight also marks Mepranum's fifth trip to Mexico, where he is just 1-3 in his previous appearances. In addition to the aforementioned losses, he also came up short in a 10-round decision to Hernan 'Tyson' Marquez in May '12, coming two years after Mepranum scored an upset win over the then-unbeaten flyweight in Texas. 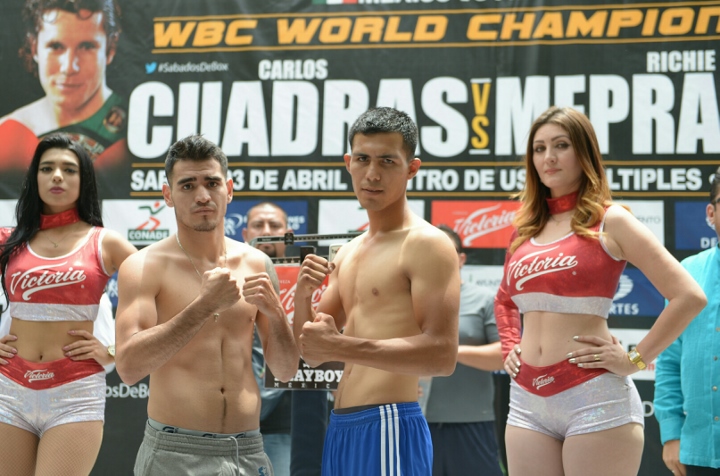 Cuadras most recently defended his title in a 12-round nod over Koki Eto last November on the road in Miyagi, Japan. The 27-year old boxer from Mexico City has already opened up training camp in the high altitude setting at Centro Ceremonial Otomí in Temoaya, Mexico. 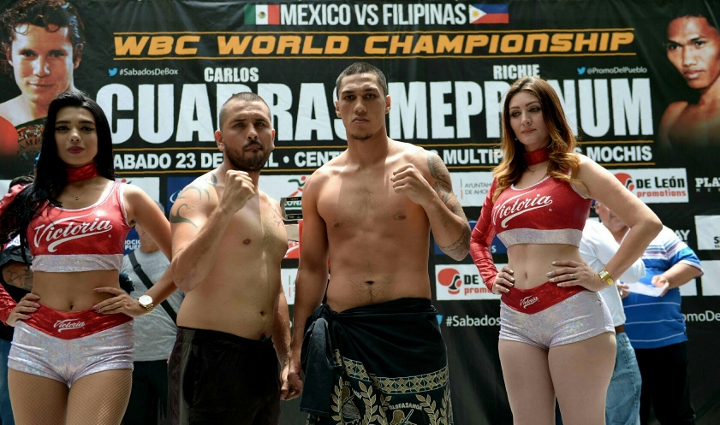