Manchester Arena, Manchester - Zach Parker stopped Rohan Murdock in the penultimate round to win the WBO International Super-Middleweight Title. The undefeated Derbyshire fighter took control of the fight after the halfway stage and floored the Australian No.1 with a left hook in the 11th round to force a stoppage and secure top ranking with the WBO. (photos by Mark Robinson) 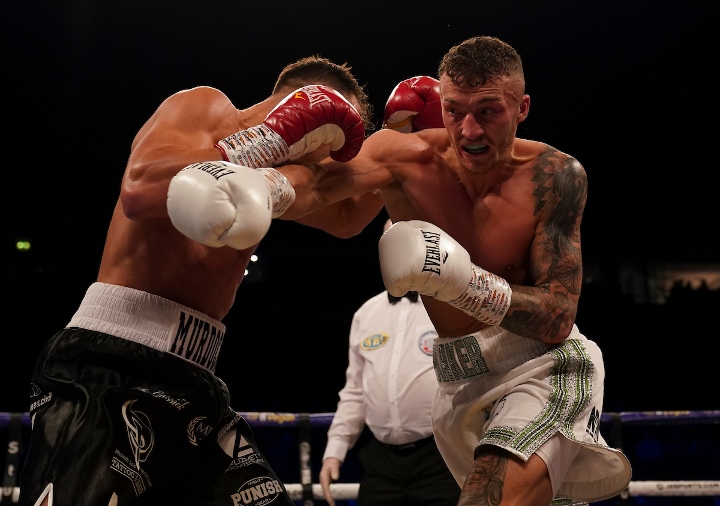 Jack Cullen stopped Tomas Andres Reynoso in two rounds to return to winning ways and set up an exciting clash with Ireland's Jason Quigley on the Whyte-Povetkin undercard on May 2. 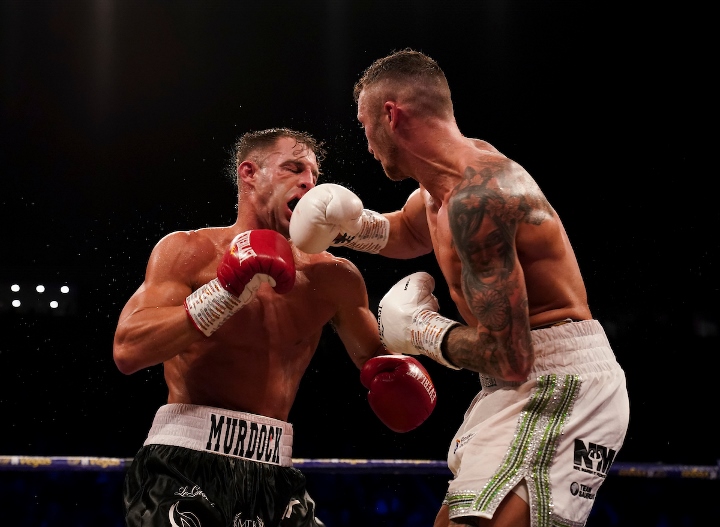 Robbie Davies Jr secured a shutout win over Damian Leonardo Yapur in his first fight since teaming up with new trainer Dominic Ingle. Davies Jr dominated the Argentine over eight rounds to claim an 80-72 decision on his return to the ring after losing to super-lightweight rival Lewis Ritson in a domestic thriller in October. 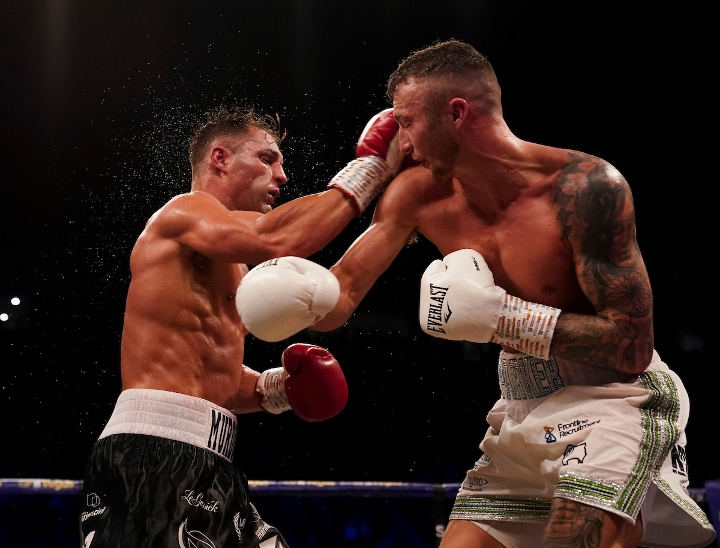 Dalton Smith claimed his third straight stoppage with a TKO victory over Benson Nyilawila. The former amateur star from Sheffield dropped southpaw Nyilawila in every round before the referee's intervention in the fourth to extend his record in the pro ranks to 5-0. 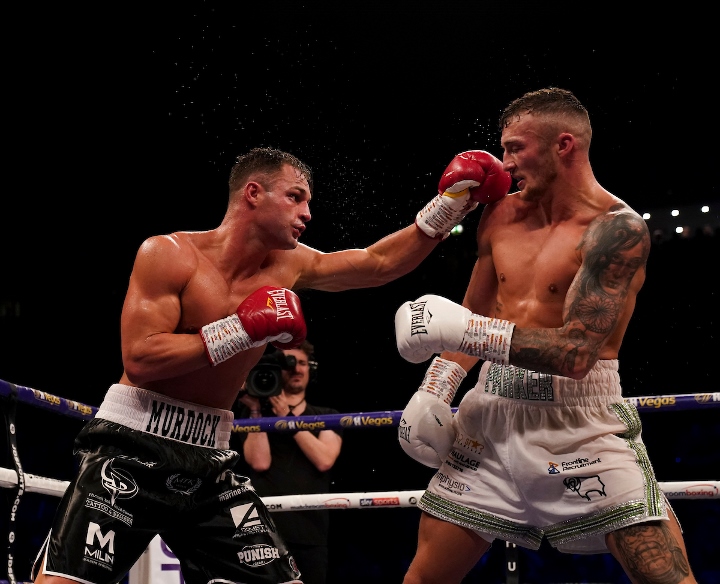 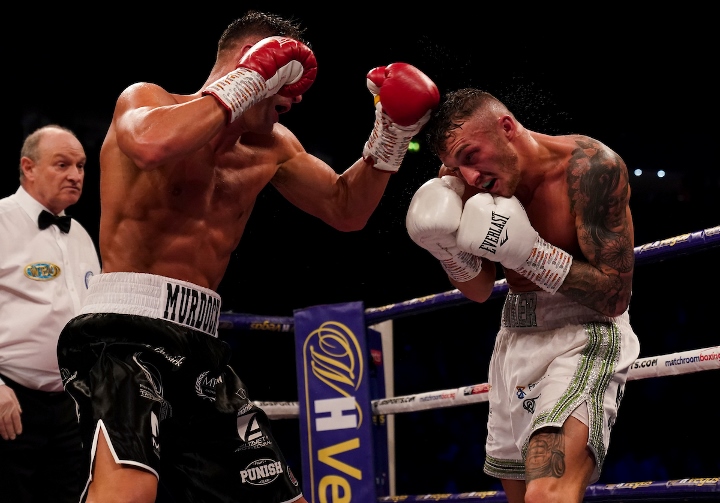 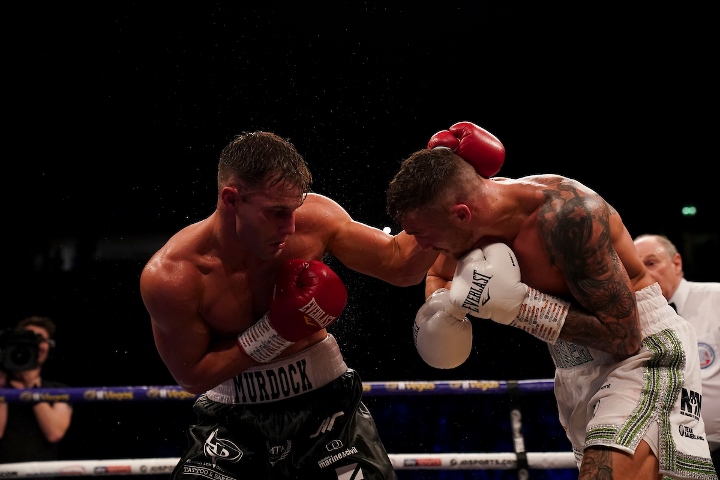 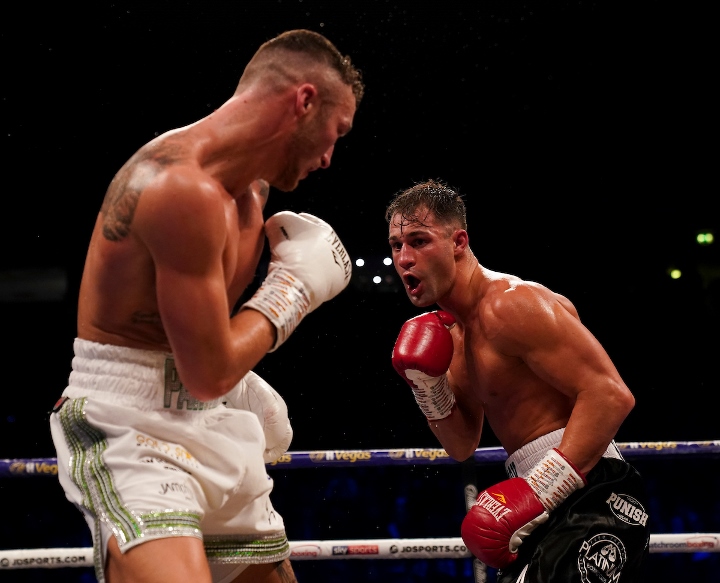 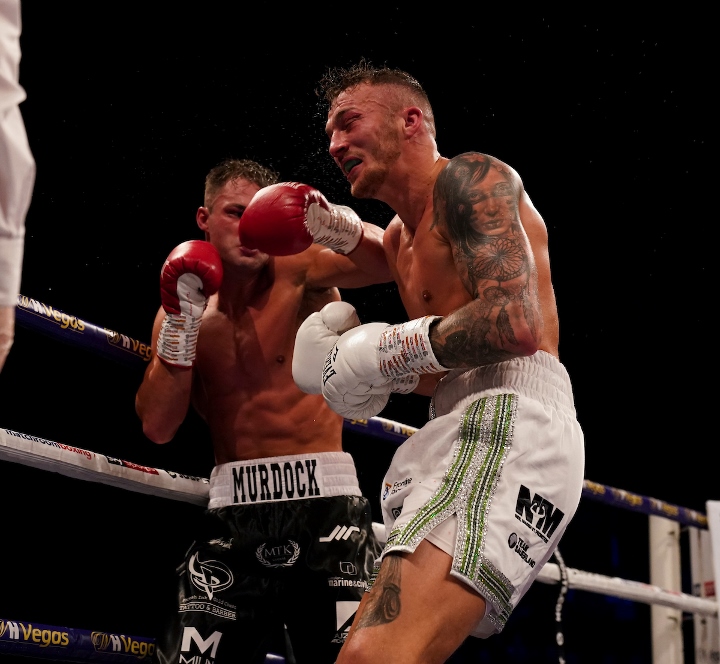 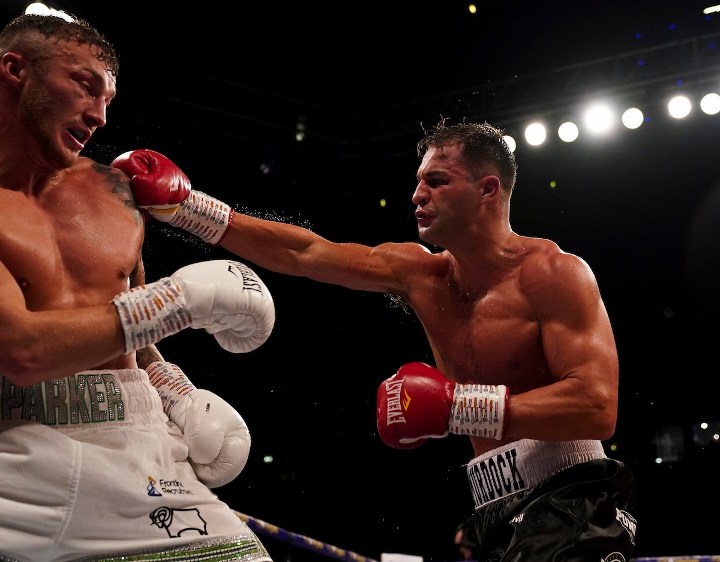 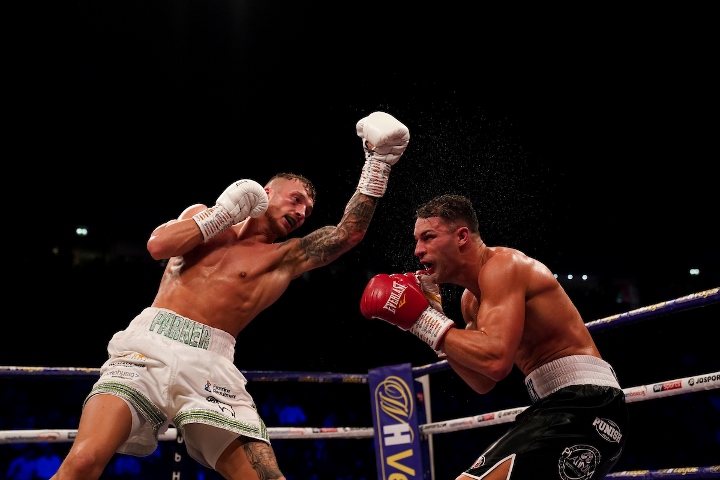 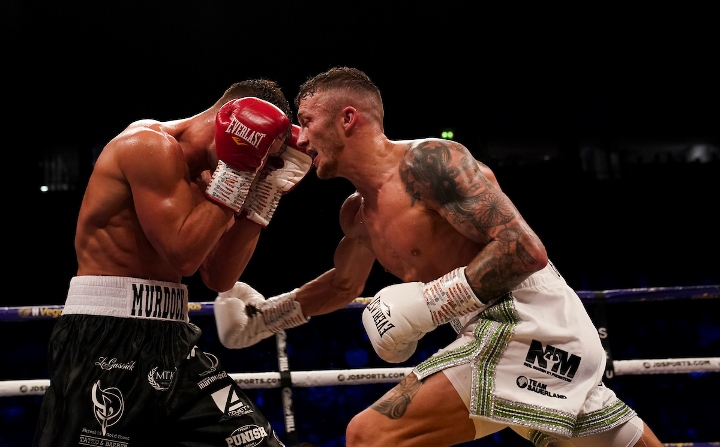 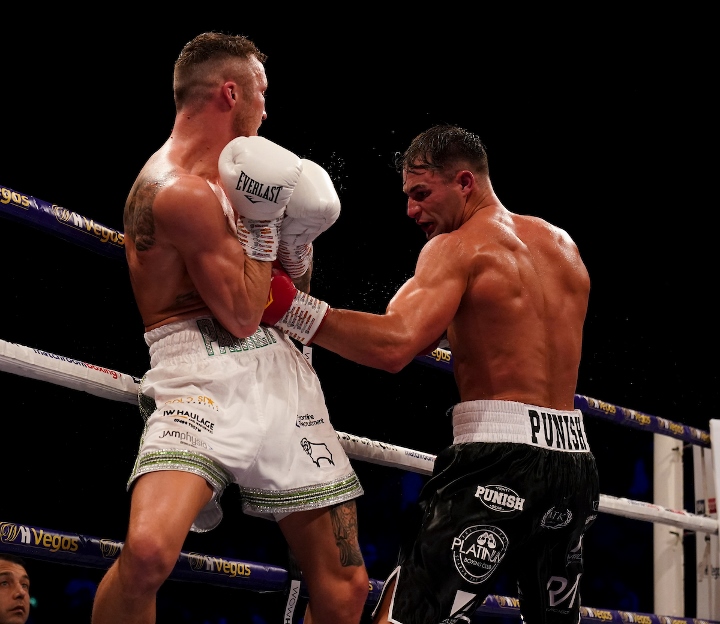 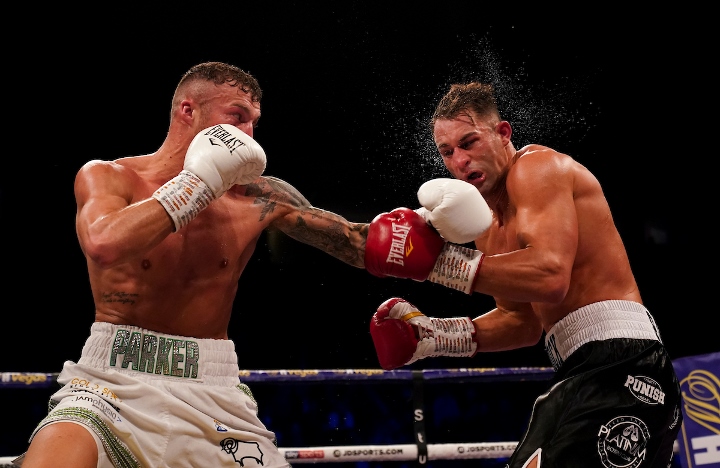 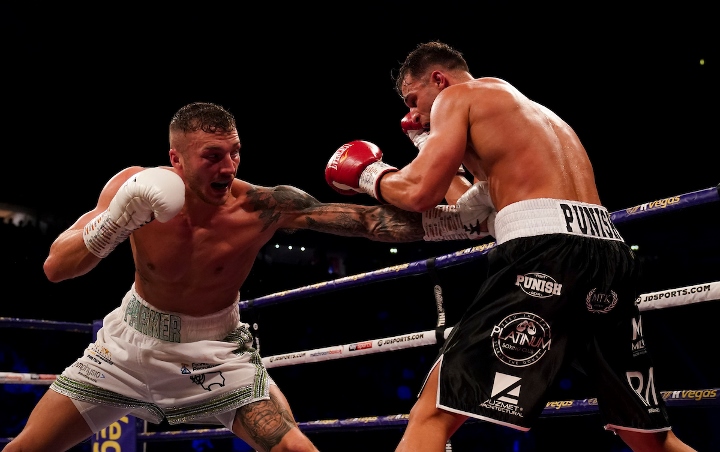 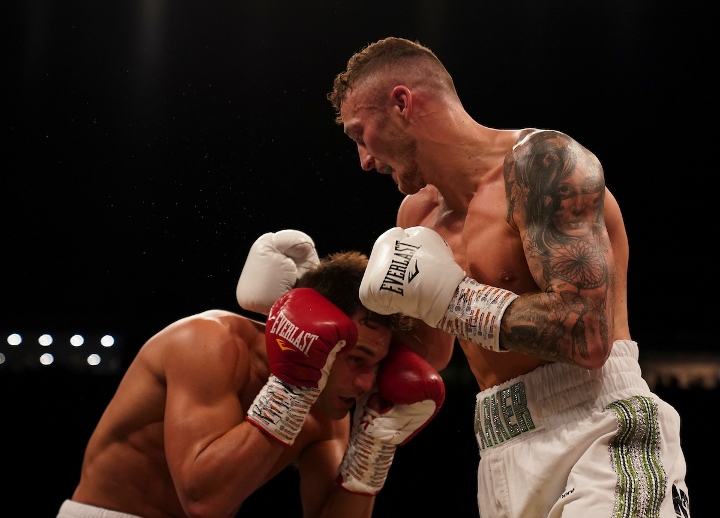 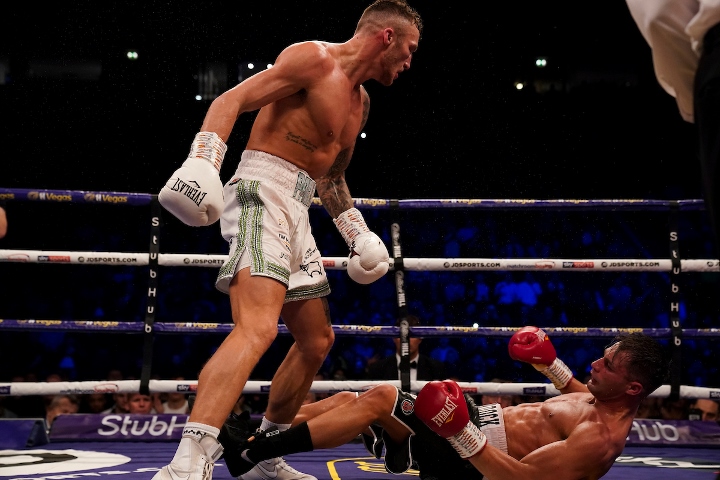 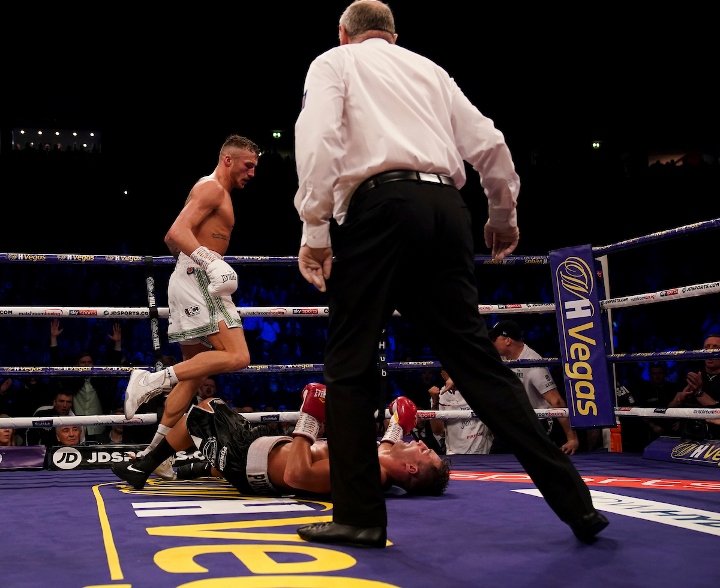 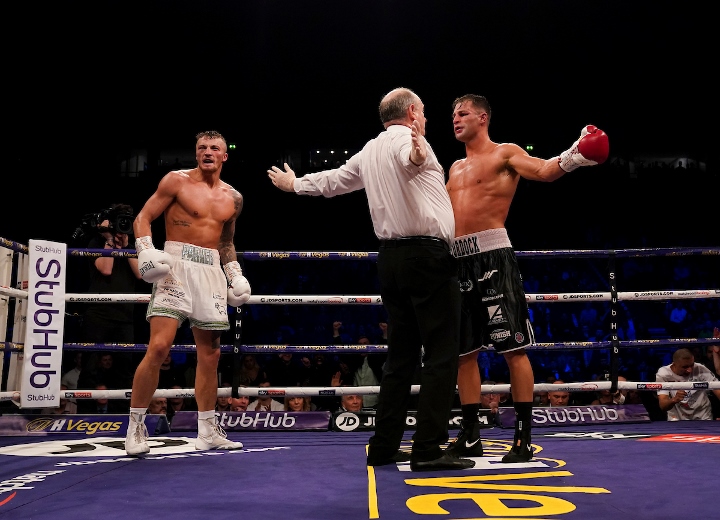 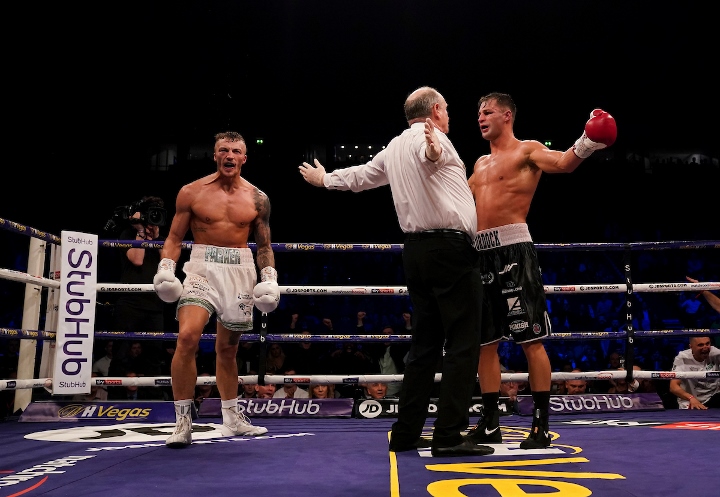 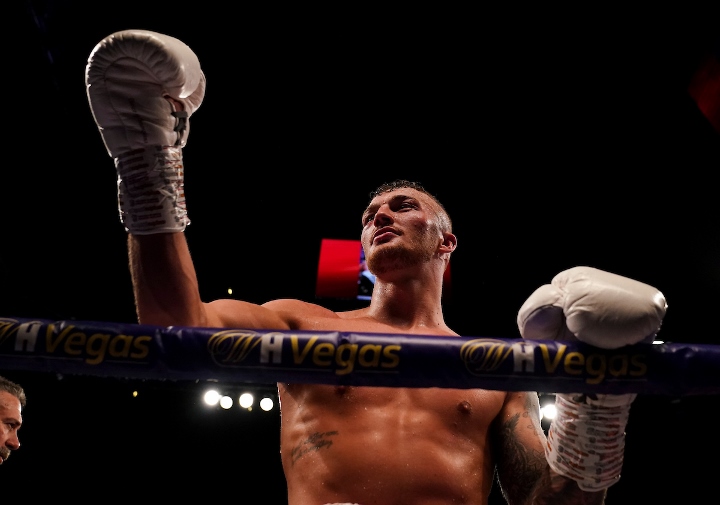 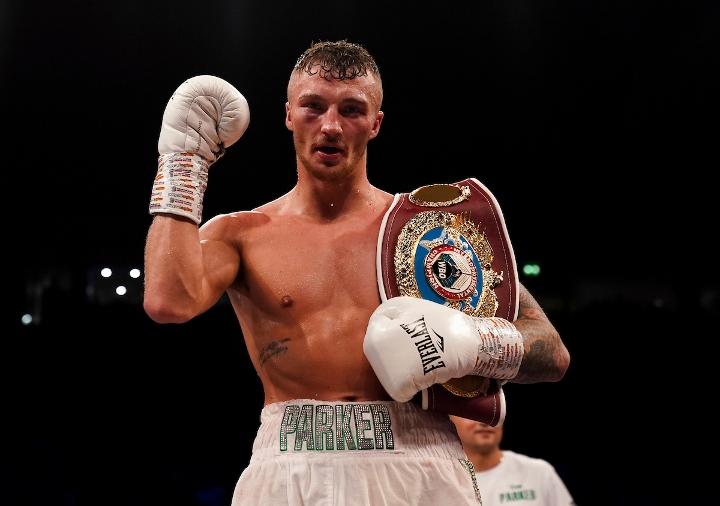 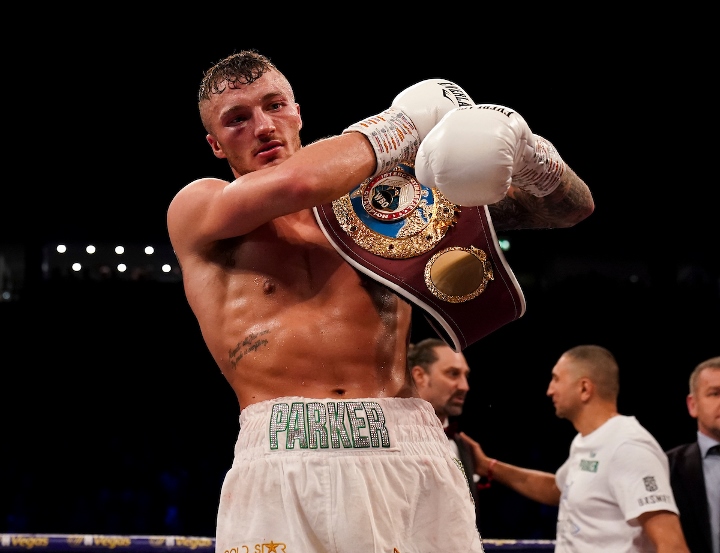