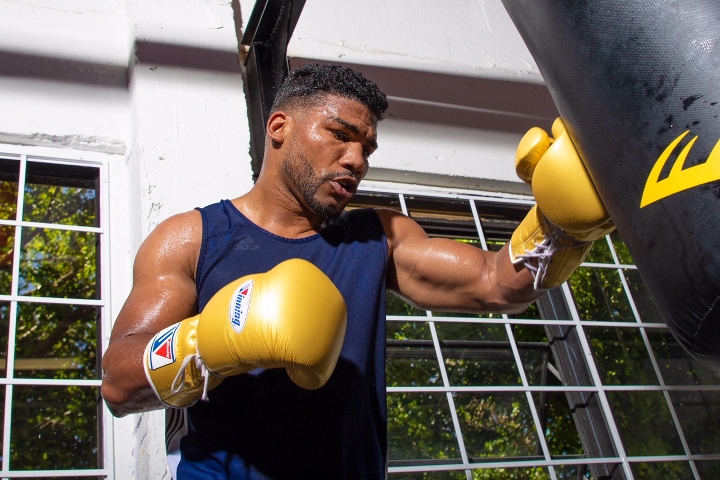 “Redemption in Miami” is promoted by New Champions Promotions in association with Marlins Park. Fight night doors will open at 6:00 pm and first bout will begin at 7:00 pm. 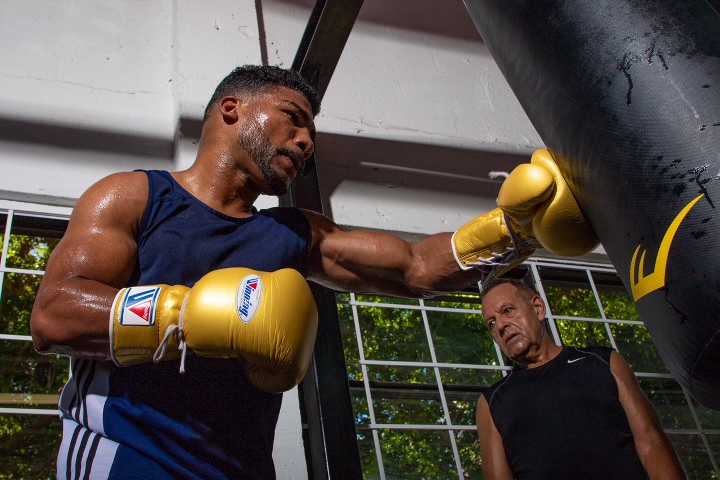 Miguel Beltran, Jr. (32-6, 21 KOs) hails from Los Mochis, Mexico, a boxing hotbed that has produced no less than five world champions. Miguel won twenty-six of his first twenty-seven fights and has fought for a world title twice. 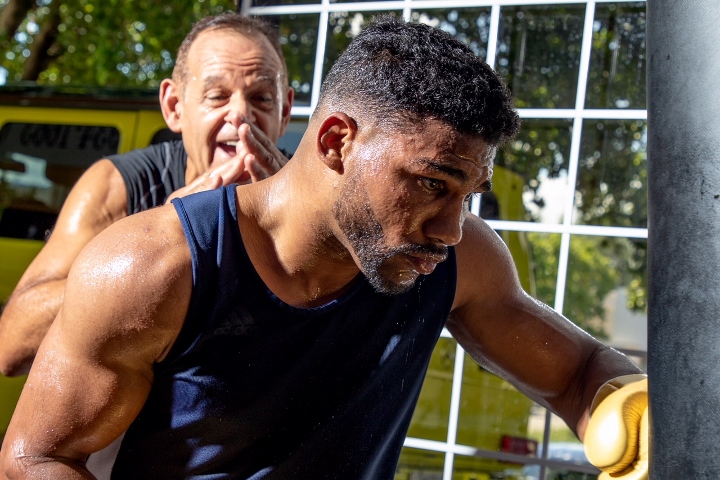 Puerto Rico’s “JuanMa” Lopez (35-6, 32KOs) from Caguas Puerto Rico, was his country’s Olympic representative in 2004. He made his professional debut in 2005 and in his twenty-second bout won the WBO super bantamweight title, and made five successful defenses before moving up to featherweight and winning the WBO featherweight title

Cristian “Piedrita” Mino (19-2, 12 KOs) from Tigre, Buenos Aires, Argentina made his professional debut on December 19, 2014 and fought an incredible number of bouts, ten in his first calendar year, sinning all but one by knockout. He followed that up with nine more bouts in his second year – winning all by knockout. 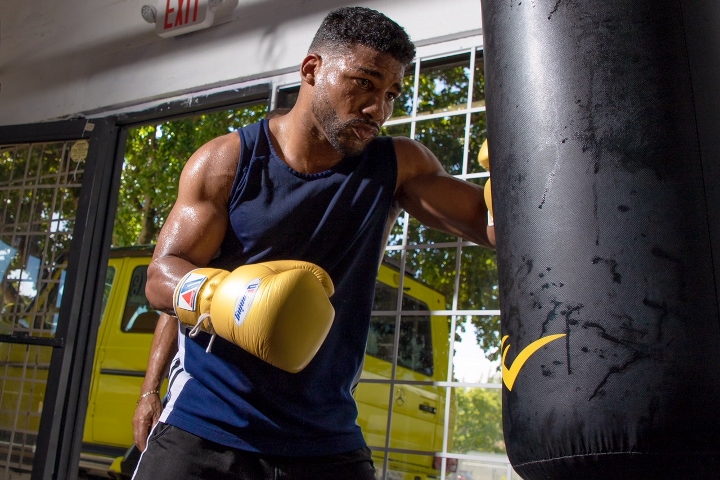 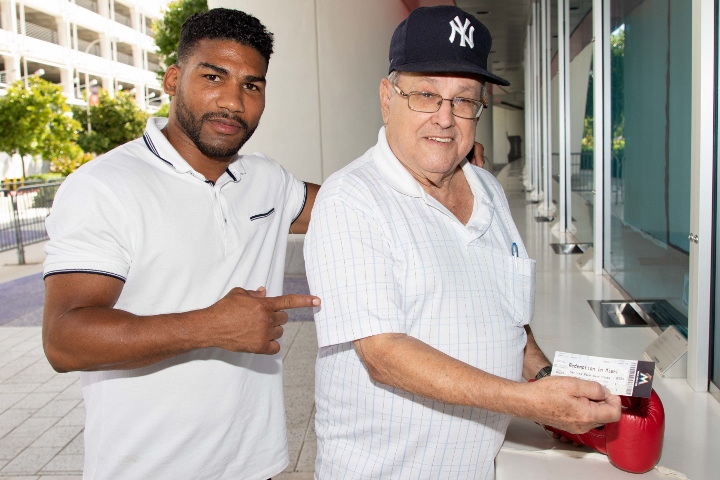 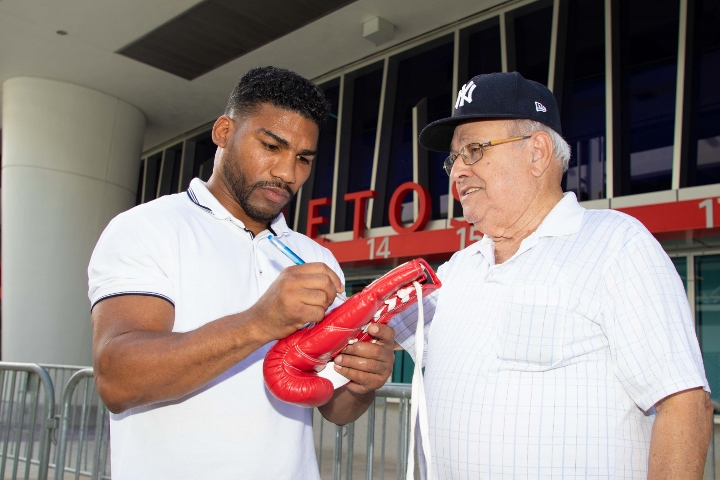 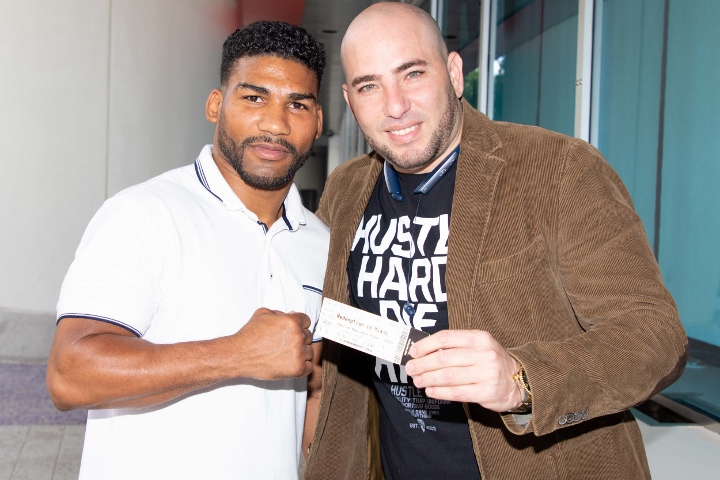 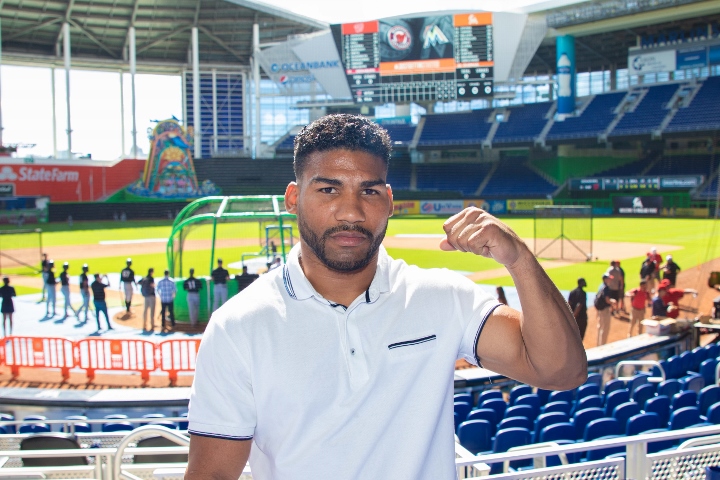 We've seen Gamboa quit on a few occasions so it's really hard to know what you will see from him! He seem to never have a good team to guide him once he parted ways with TR. I always thought…

Hmm thinking a weekend in Miami to go see this card. Guess I ll see what kind of deals. Is Marlins park walking distance from some Miami hotspots? Can I avoid renting a car?