Kal Yafai's world title opponent Luis Concepcion has failed to make weight for his WBA super-flyweight title defence and has vacated the belt. The Brit must now decide whether to risk boxing the overweight Panamanian, who was initially 2.7 pounds over the 115-pound limit, for the vacant belt or not.

Yafai, unbeaten in 20 fights, is looking to finally become a world champion on Saturday, but is now faced with a tricky decision. Concepcion won the belt in August when he outpointed Japanese fighter Kohei Kono.

The 31-year-old came in at 117.7 pounds with Yafai earlier saying he would "go to hell and back to win." 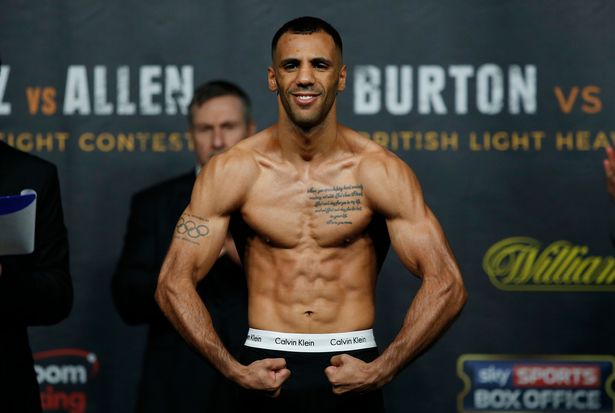 The world title fight was set to steal the show on the undercard of Anthony Joshua vs Eric Molina in Manchester.

Also on the card, Dillian Whyte faces bitter London rival Dereck Chisora in an official eliminator for the WBC title. Whyte makes the second defence of his strap after seeing off fellow Brixton man Ian Lewison in Glasgow last month, while former World title challenger Chisora can get his hands on a title shot for the second time. 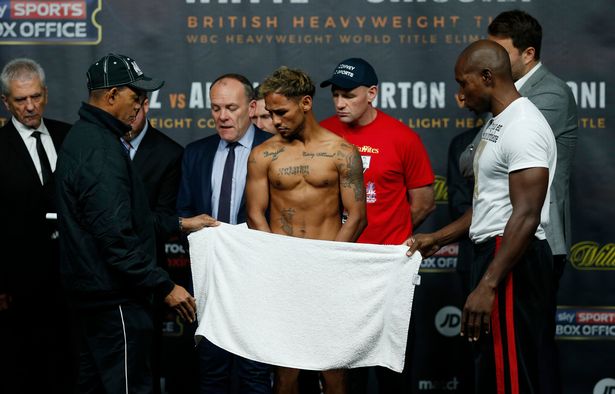 Joshua puts his crown on the line for the second time and fights his third American in a row having destroyed Charles Martin inside two rounds to rip the title from the St Louis man in April at The O2 in London and then stopping Dominic Breazeale in the seventh round at the same venue in June, extending his unbeaten run in the paid ranks to 17 wins, all inside the distance.

Molina becomes the latest man to attempt to derail the Olympic Gold medal hero, the Texan is looking to get his hands on the top prize in his second World title tilt after challenging Deontay Wilder for the WBC crown in June 2015. The 34 year old enters the bout full of confidence after travelling to Poland and knocking out Tomasz Adamek in the tenth round of their clash for the IBF Inter-Continental strap in April.