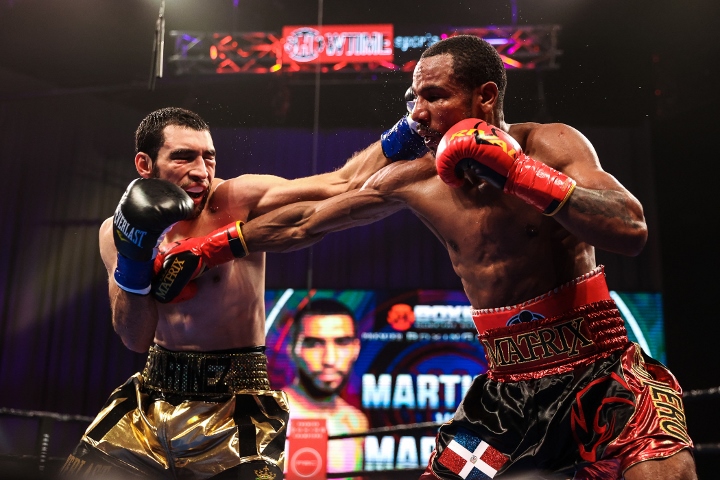 Martinez was really taking his time in the first round, as Marrero was doing most of the work. Martinez was starting to let his hands go in the second round, as he was pressing forward and putting his punches together. 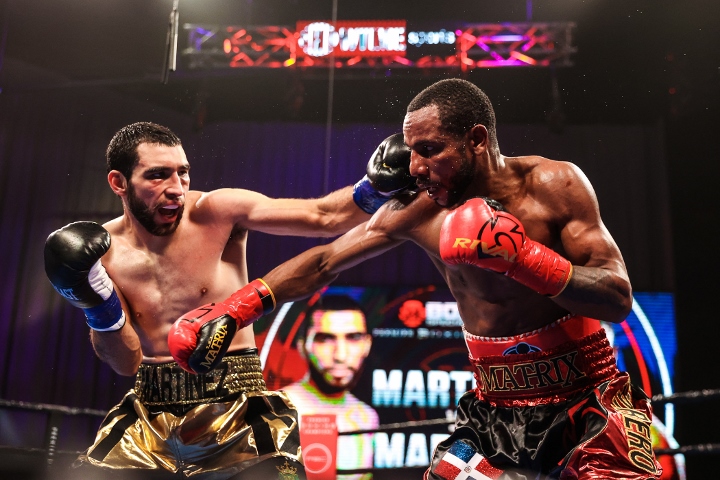 Martinez continued to press the action in the third. Marrero did well at the start, before Martinez regained control. More of Martinez boxing and throwing in the fourth. Marrero came out firing in the fifth, taking the fight to Martinez. Marrero was taking chances and Martinez was firing back in return. 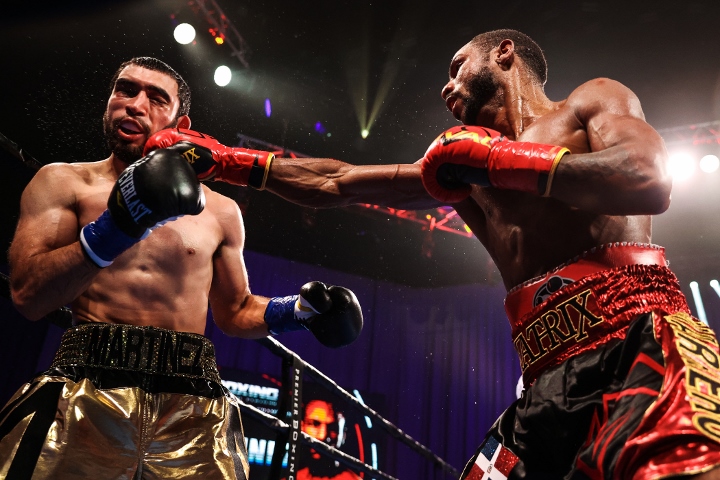 The right eye of Marrero was swelling up in the sixth. Martinez was letting his hangs, with Marrero blocking many and not throwing a lot back. Martinez continued his control in the seventh with more punches pumping out. 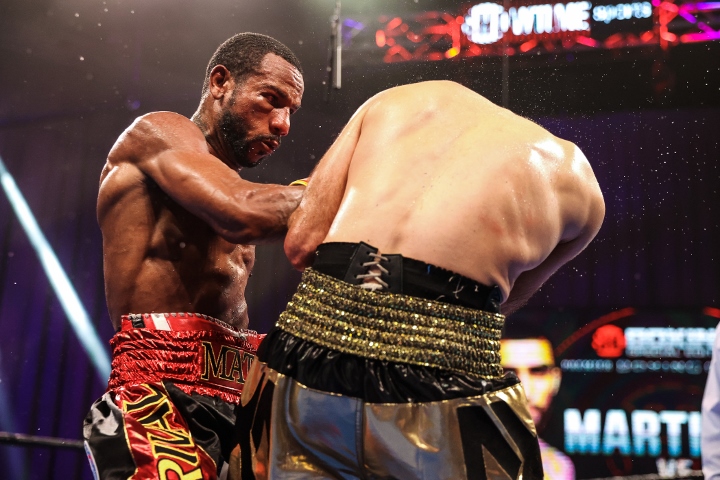 At the start of the eight, Marrero dropped Martinez with a big right hook. Martinez was hurt, Marrero jumped on him with more punches to drop Martinez for a second time. Martinez got up and Marrero went after him with everything. He seemed to be close to a stoppage before Martinez held on and managed to survive. 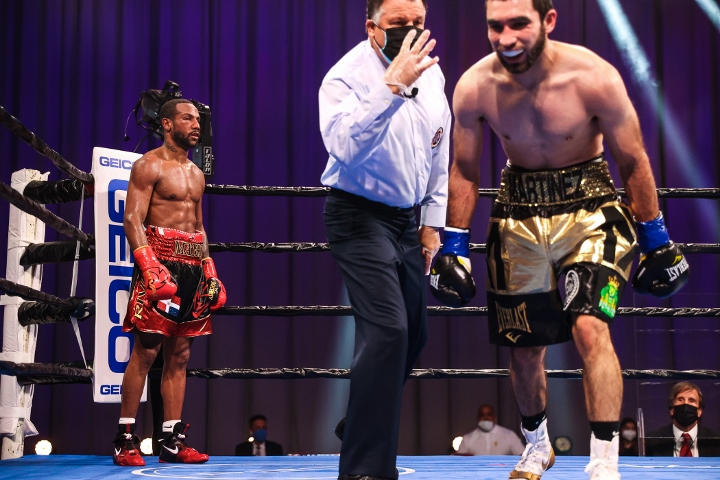 Marrero was pressing and finding the target in the ninth. Martinez appeared to be recovered from the previous round. In the tenth, Martinez was doing well boxing from the backfoot. Both of Martinez's eyes were swelling. Martinez was becoming more offensive in the eleventh, deflecting most of Marrero's shots.

Martinez came out firing in the twelfth, chasing after Marrero. He was able to outbox Marrero for most of the three minutes. 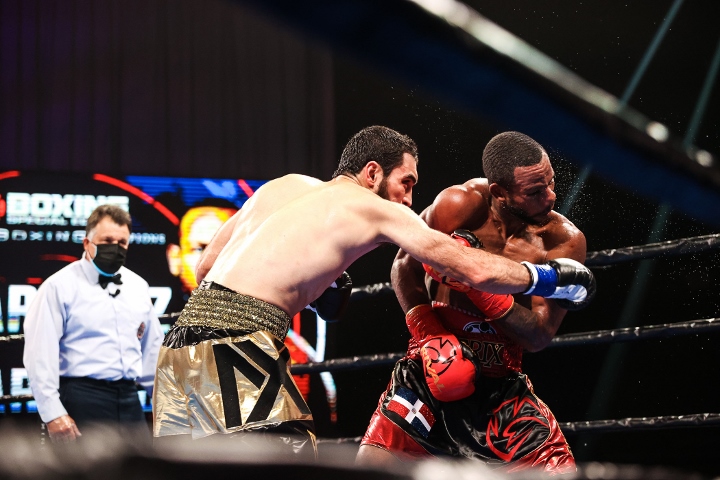 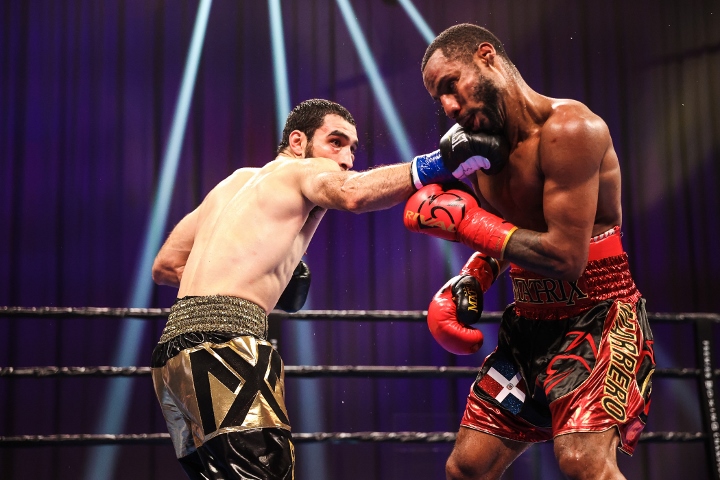 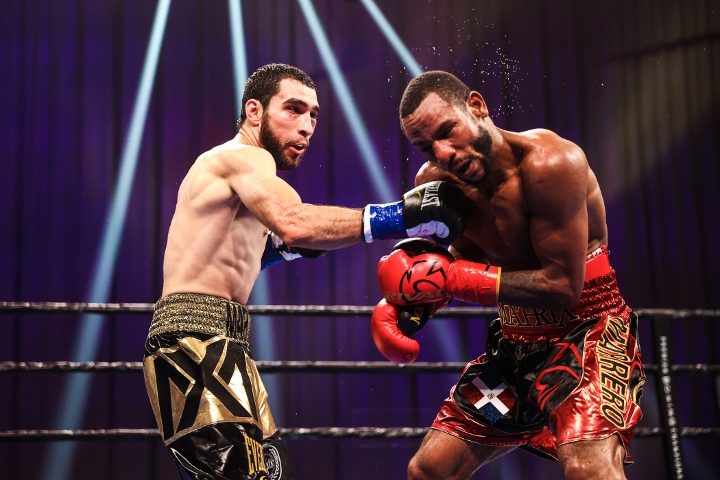 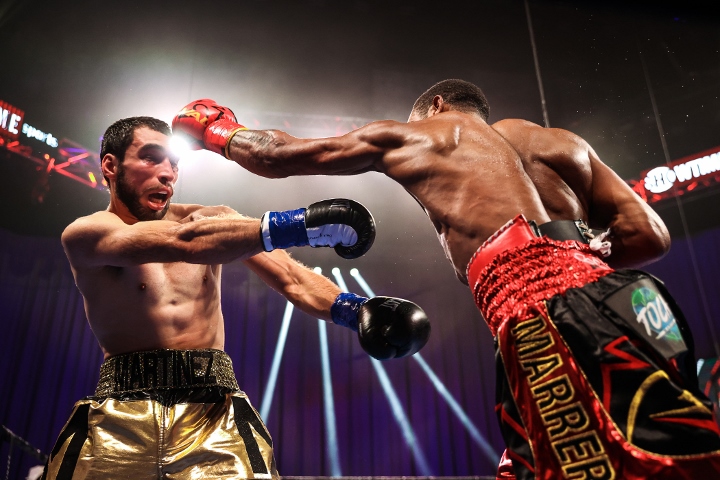 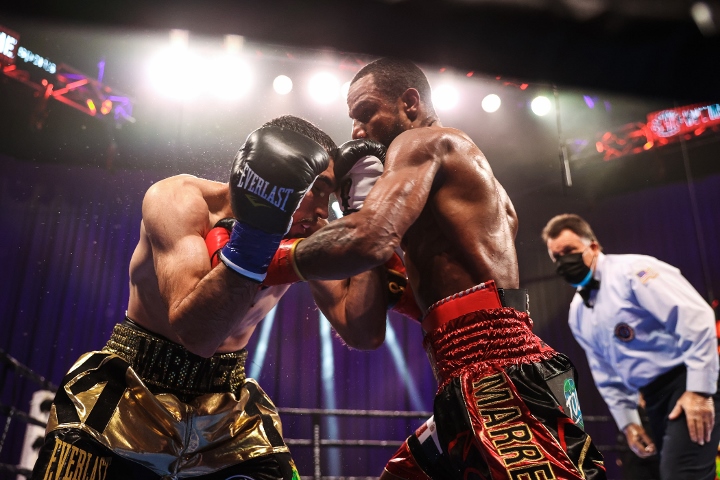 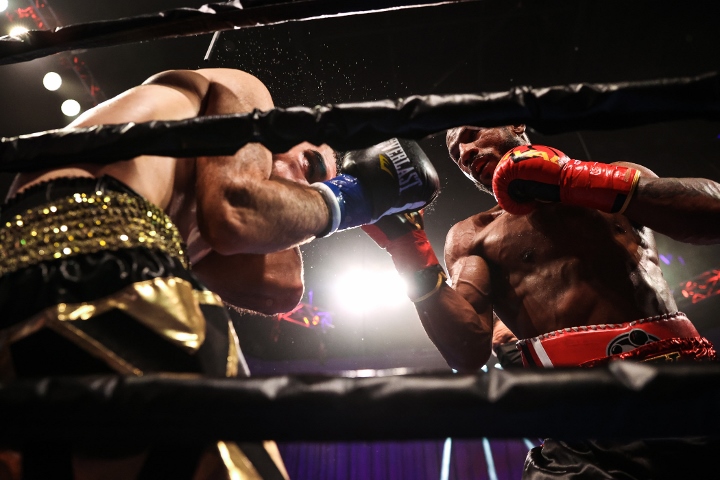 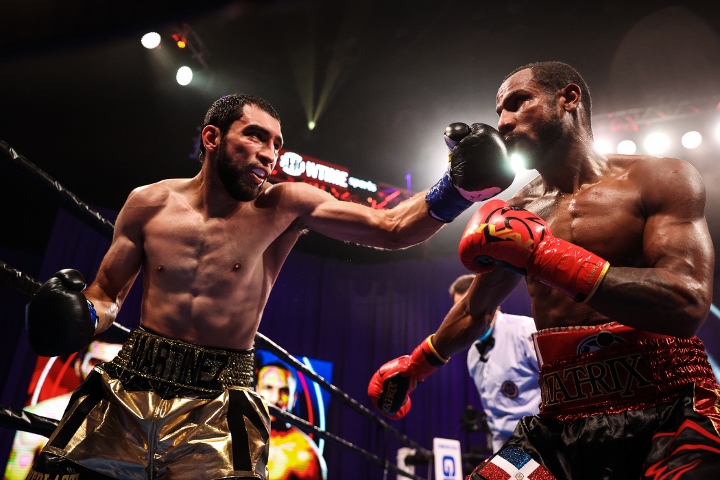 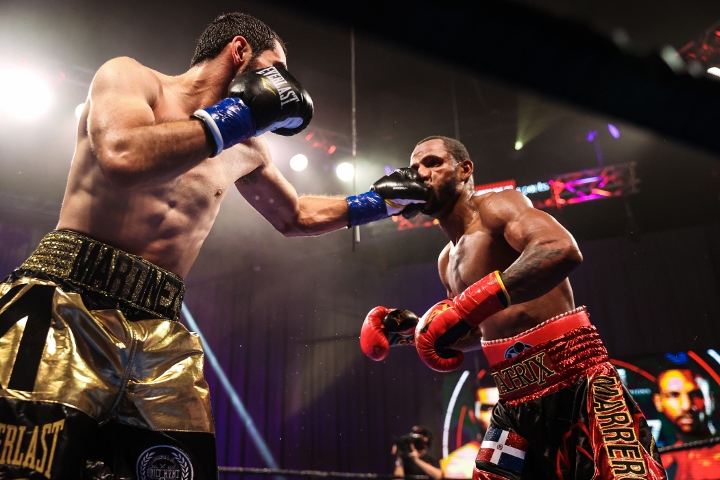 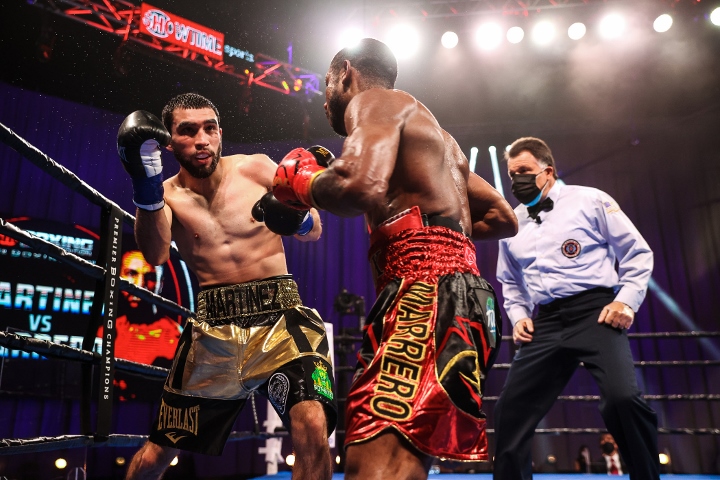 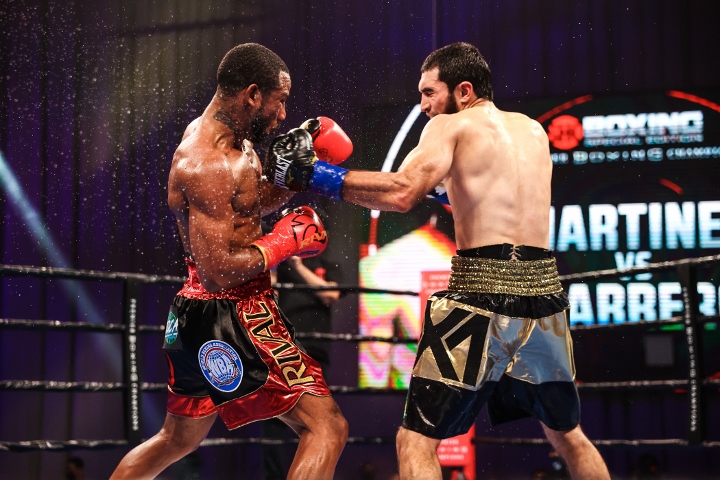 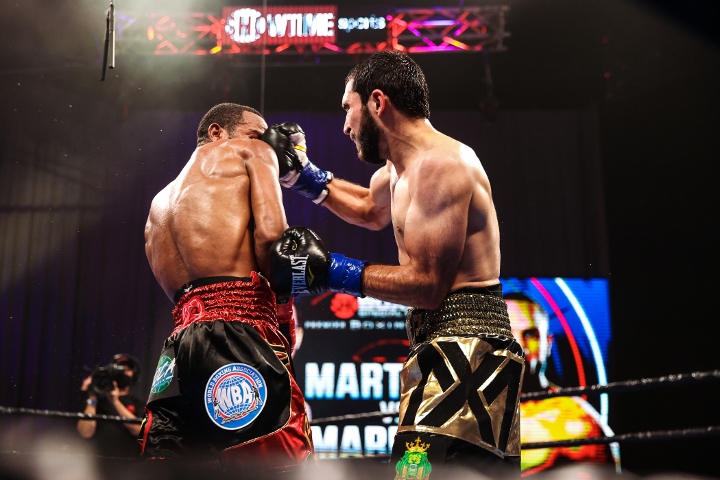 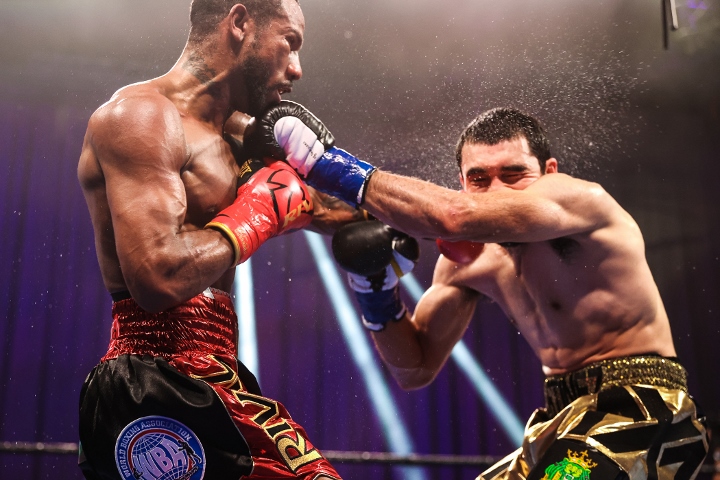 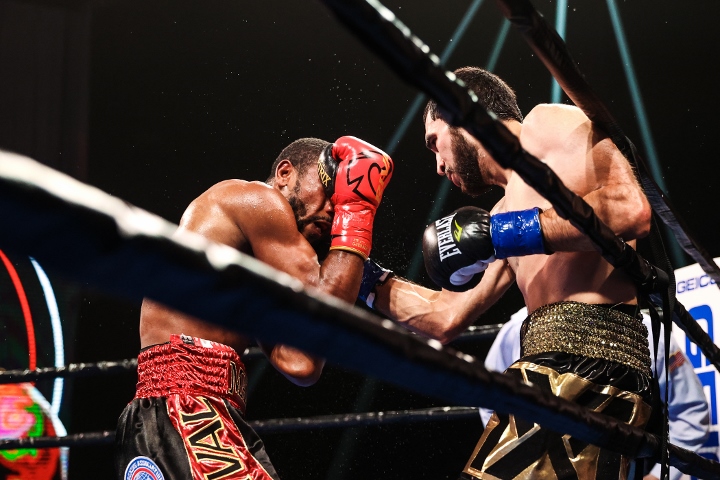 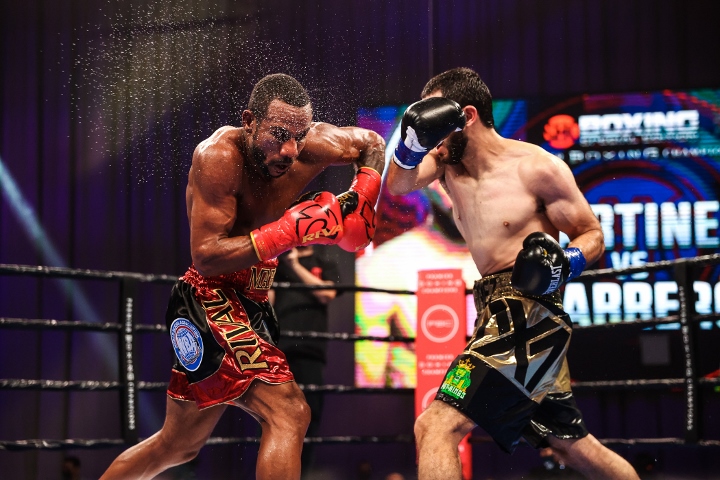 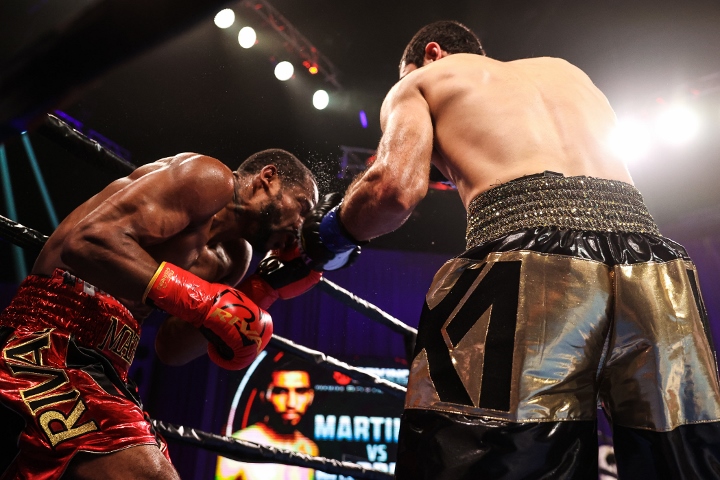 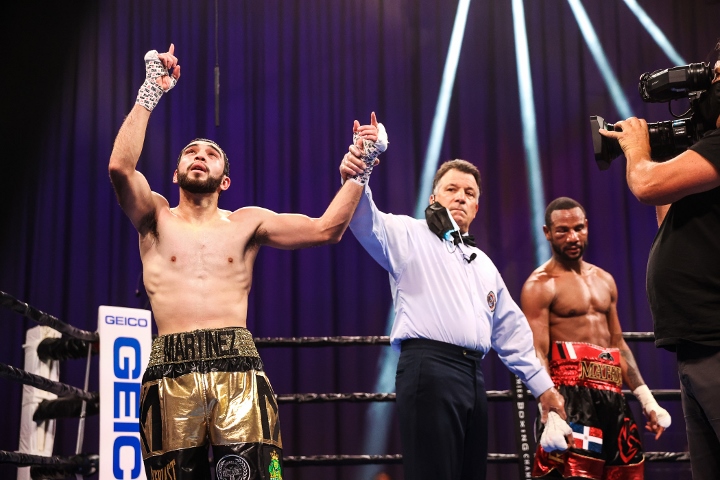 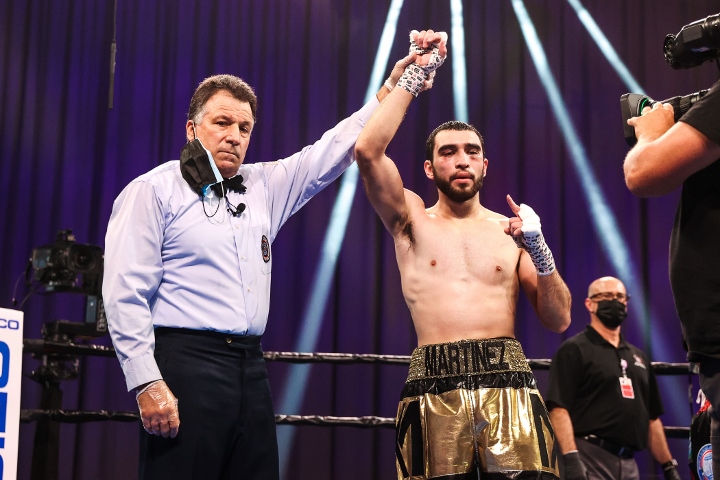 This was bullsh_t at its best, none of the commentators nor the referee did a good job when he was outta there and didn’t respond well. The ref simply did not make him take the proper steps and just allowed…