Vergil Ortiz Jr. (13-0, 13 KOs) and Antonio "Relentless" Orozco (28-1, 17 KOs) hosted a media workout today at the Irving Police Athletic League in Irving, Texas ahead of their 12-round battle. Their battle will take place on Saturday, Aug. 10 at The Theatre at Grand Prairie in Texas and will be streamed live on DAZN. 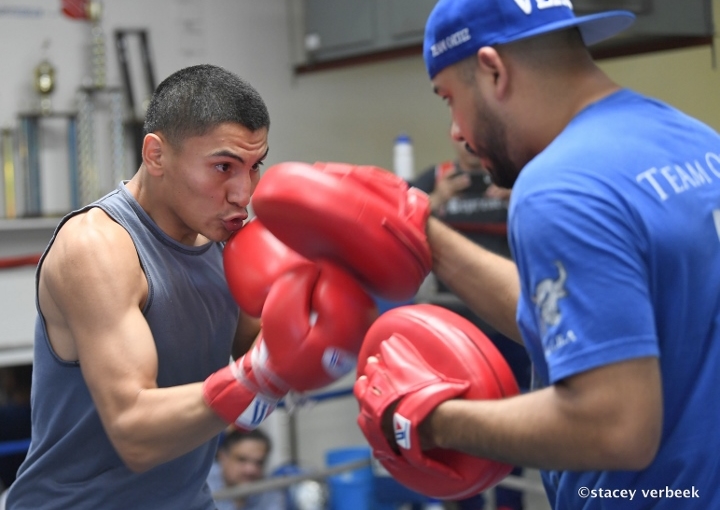 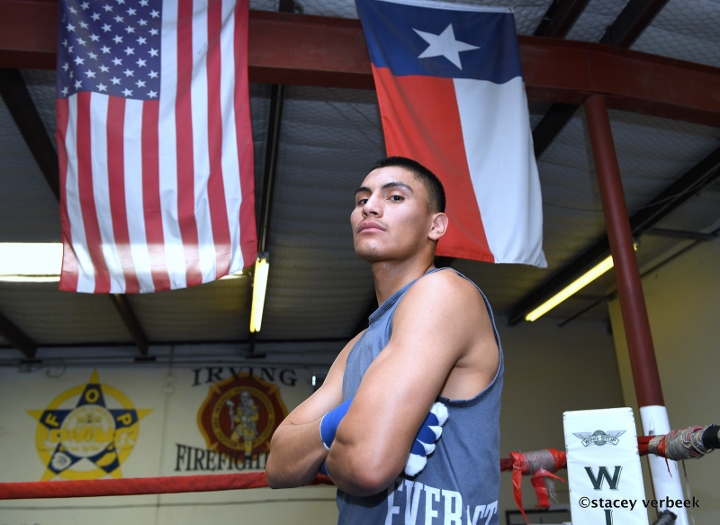 Below is what today's participants had to say: 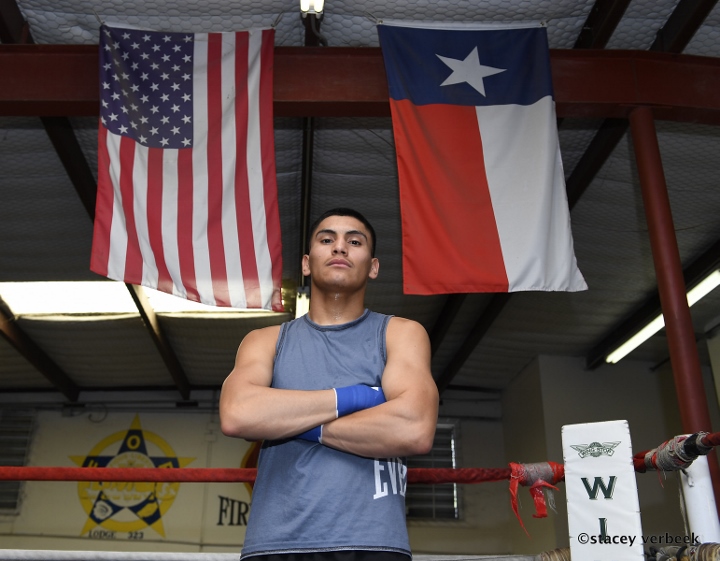 ANTONIO OROZCO, Welterweight Contender: "We are looking for a fight to get people talking once again. This is the type of solid fights I like, and I don't want to disappoint the fans. I want to win and I'm going to push myself to win. Vergil Ortiz has made a name for himself, he is a tremendous fighter, he has built a reputation and I'm here to prove that I still have it. This is going to be a great fight." 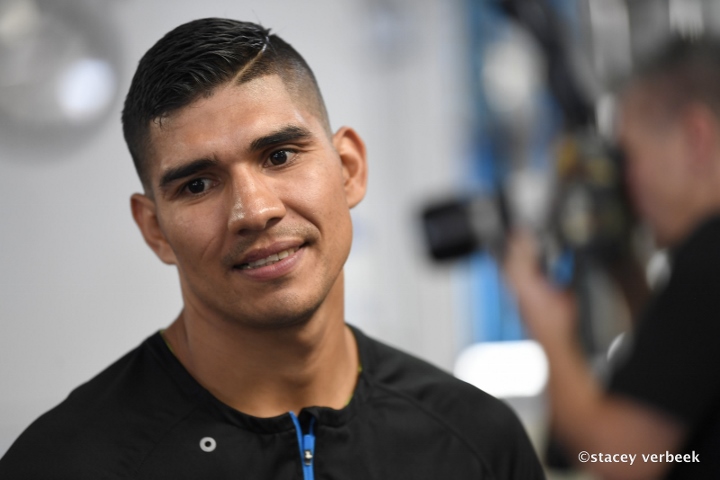 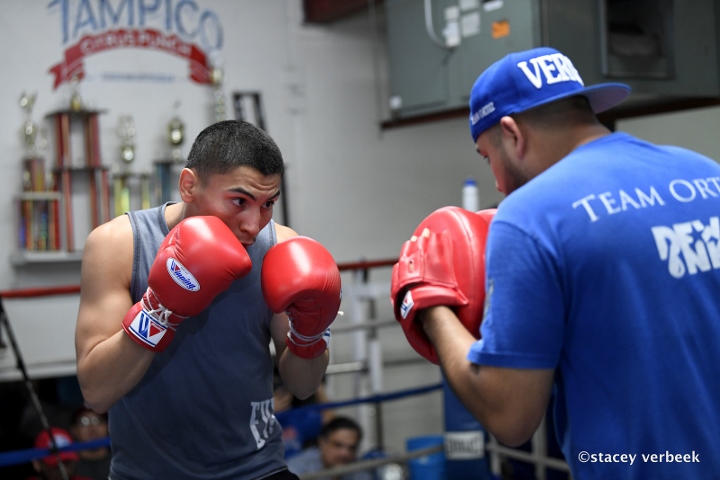 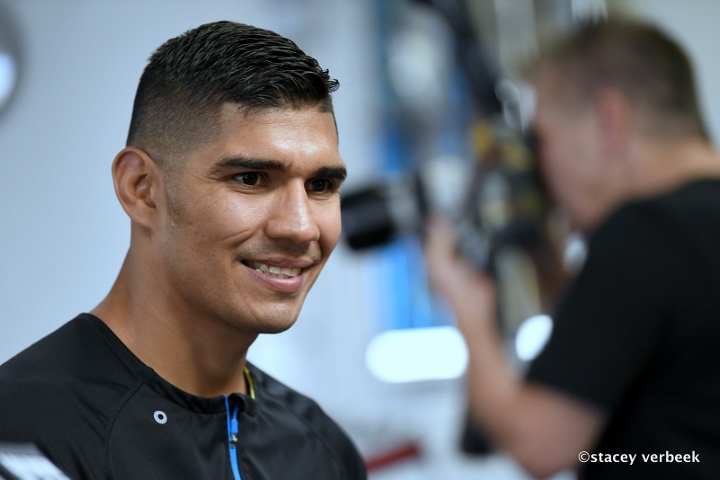 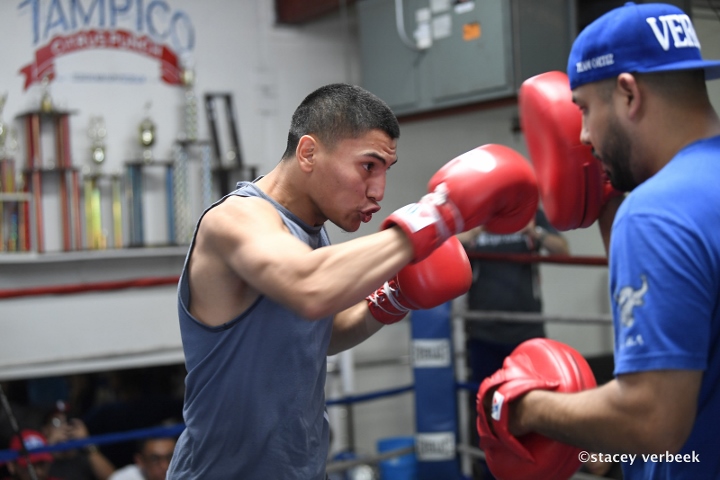 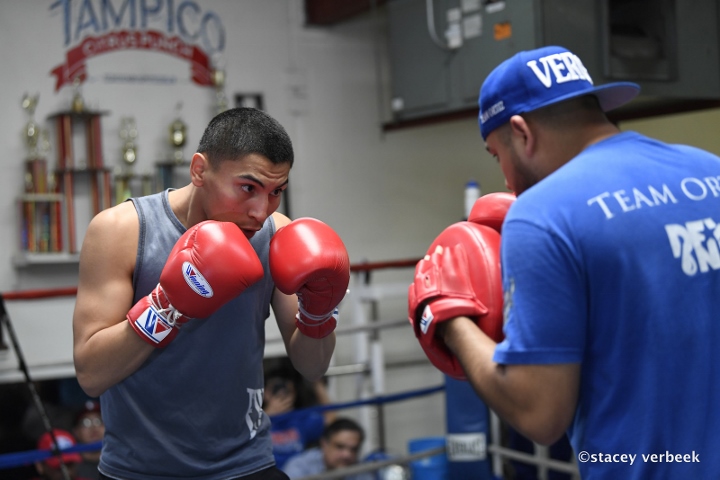 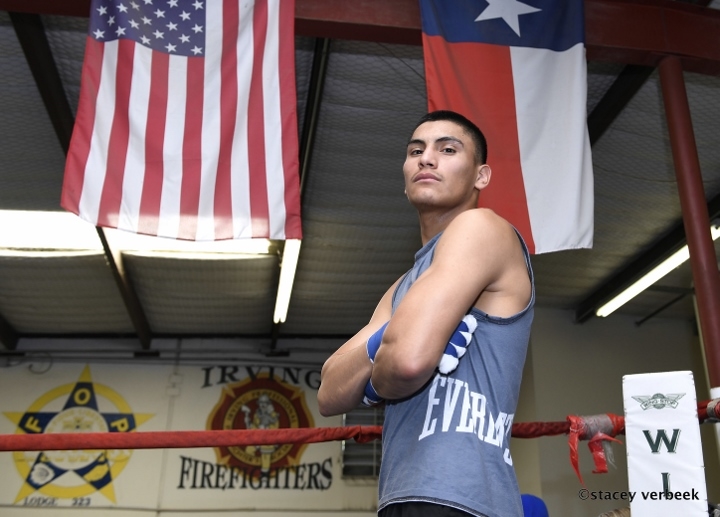 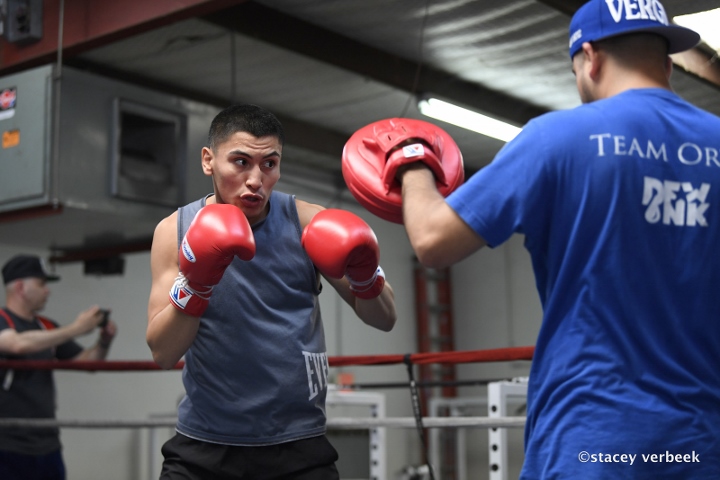 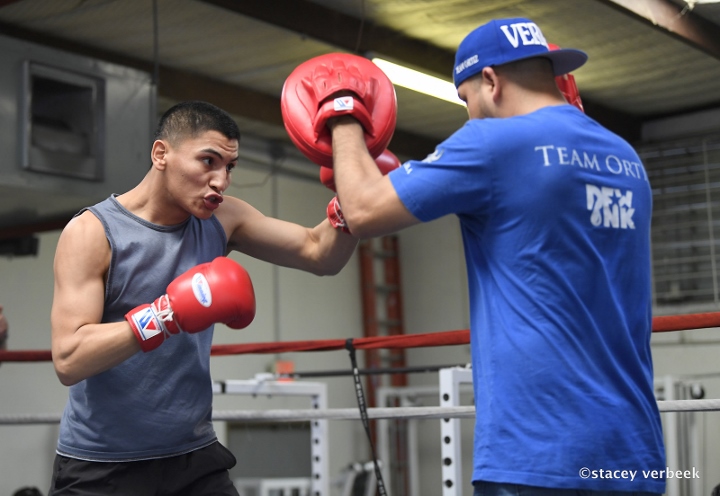 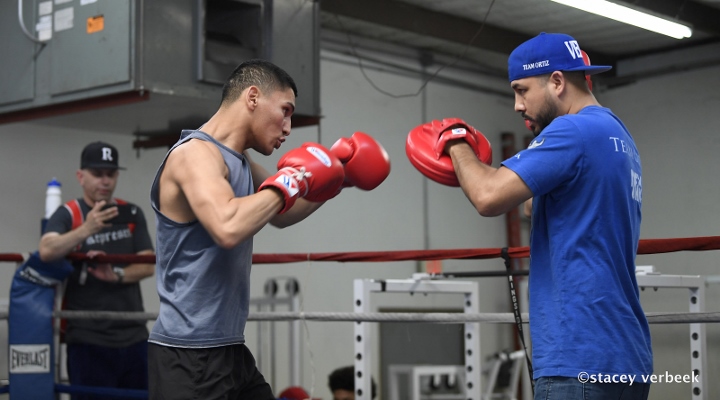 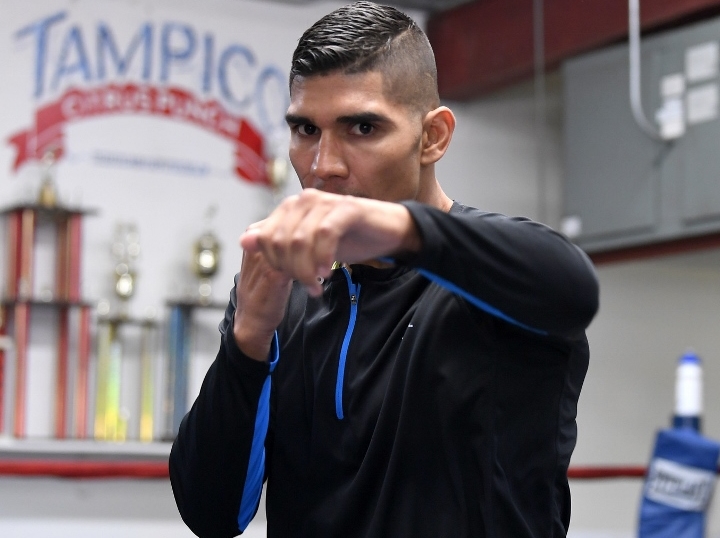 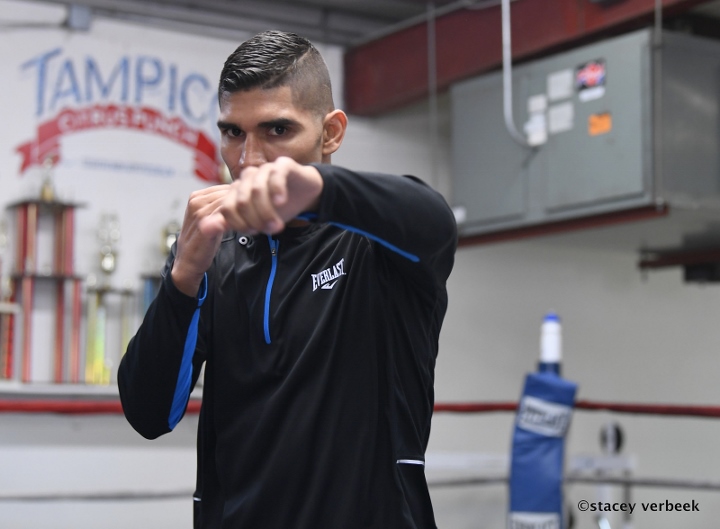 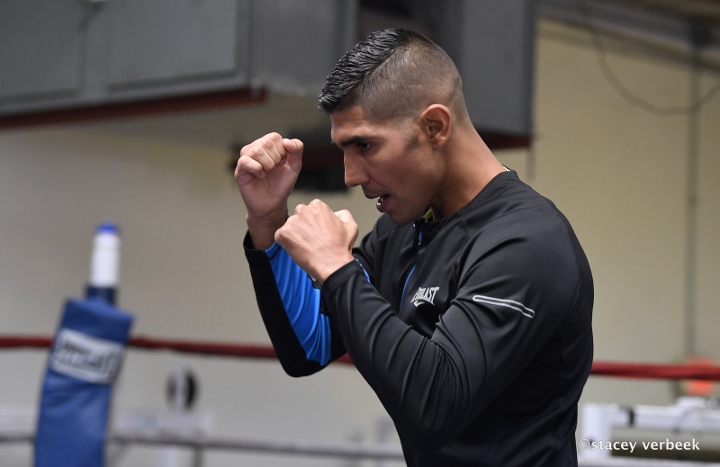 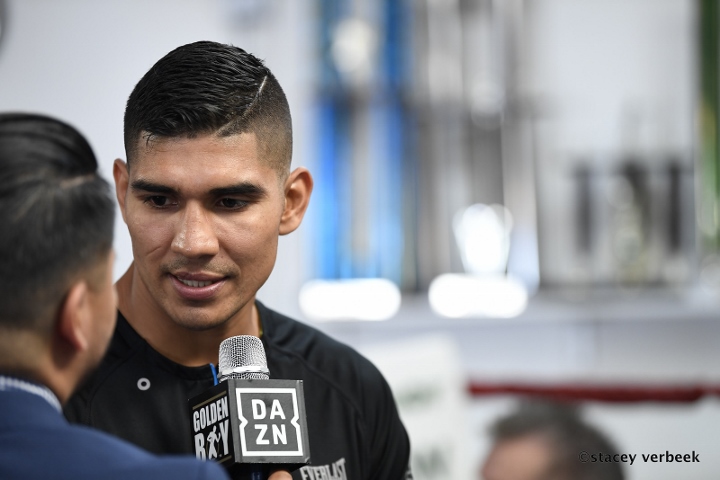 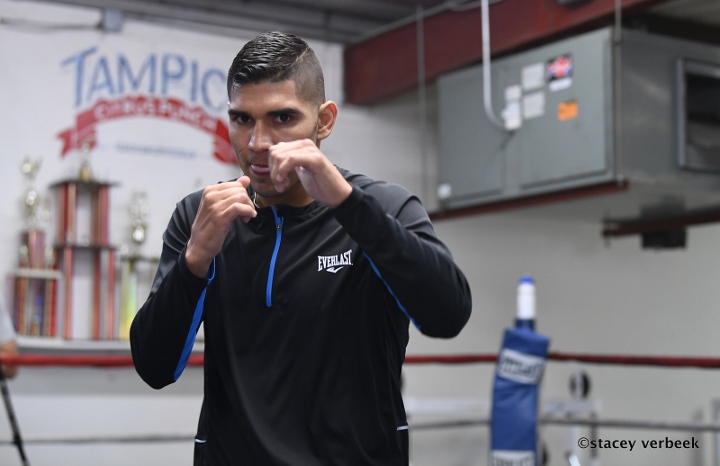 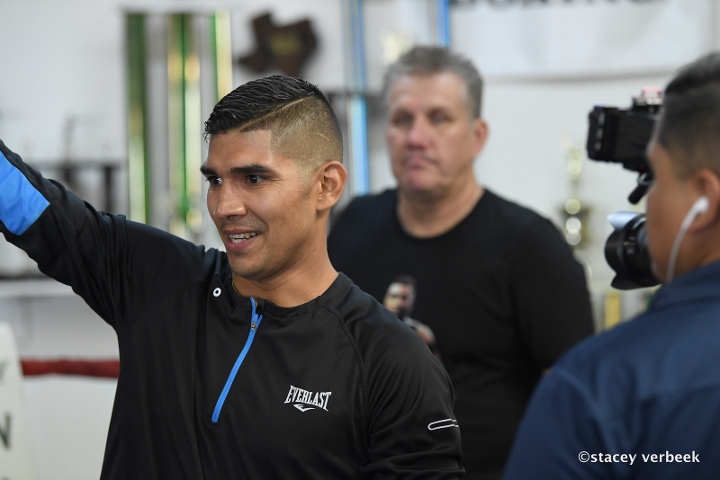 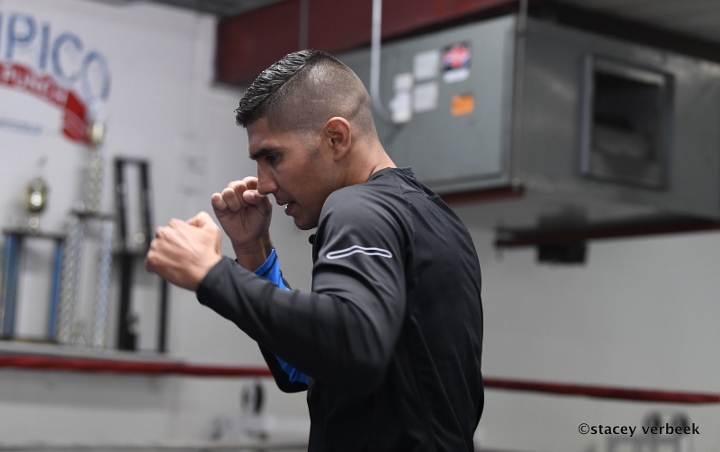 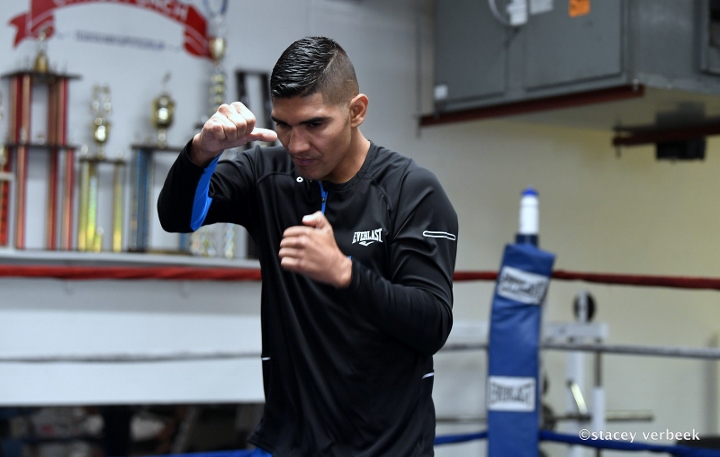