The two-division world champion and one of boxing’s hottest talents will take on top-10 rated Marriaga from the Microsoft Theater in Los Angeles.

Following his ninth-round stoppage of former WBA super-featherweight world champion Jason Sosa in April, Lomachenko will be looking to impress once again against the big-punching Marriaga. 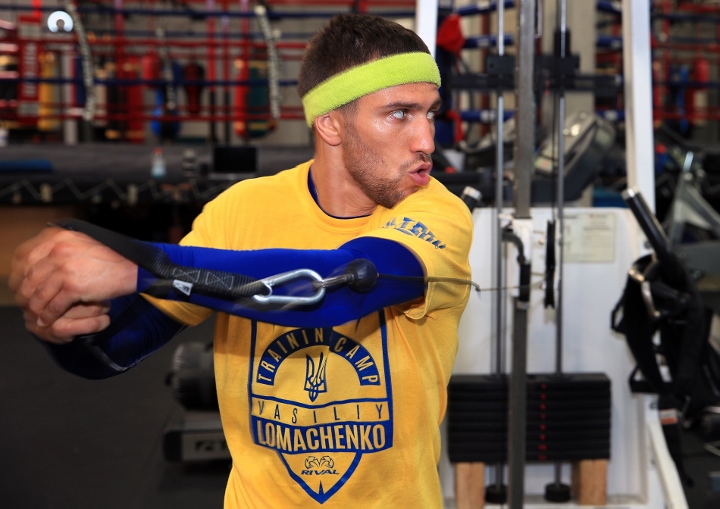 The Colombian has knocked out 21 opponents in his 25 wins, with his only two defeats coming in world title challenges against the highly-touted Oscar Valdez and the tough Nicholas Walters. 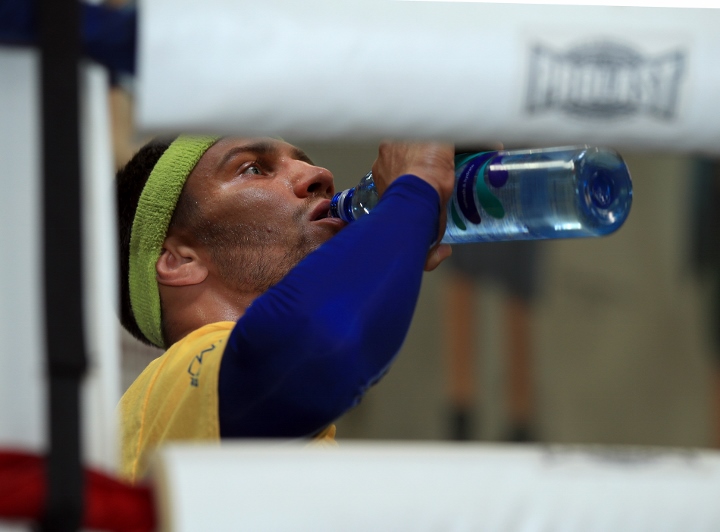 Taking on Ukraine’s Lomachenko he faces a two-time Olympic gold medalist, with a decorated amateur background, who has transformed that pedigree into the elite ranks as a professional. 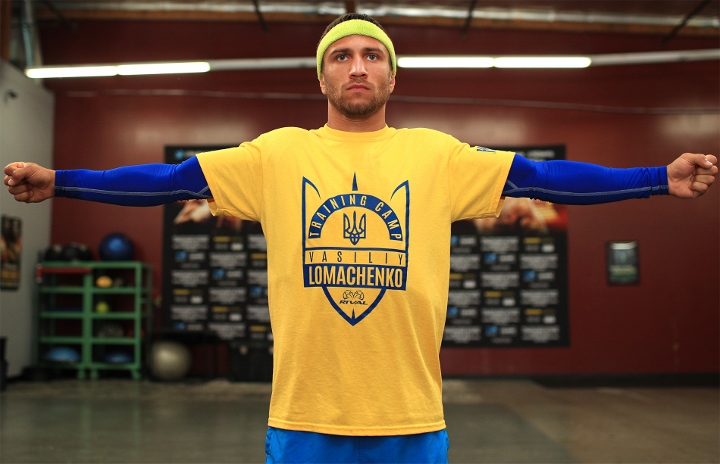 Known for his exceptional footwork, timing and speed, the 29-year-old won his first world title in just three fights before adding his current WBO strap to the list in 2016 when he knocked out Puerto Rican ace Roman Martinez in five rounds. 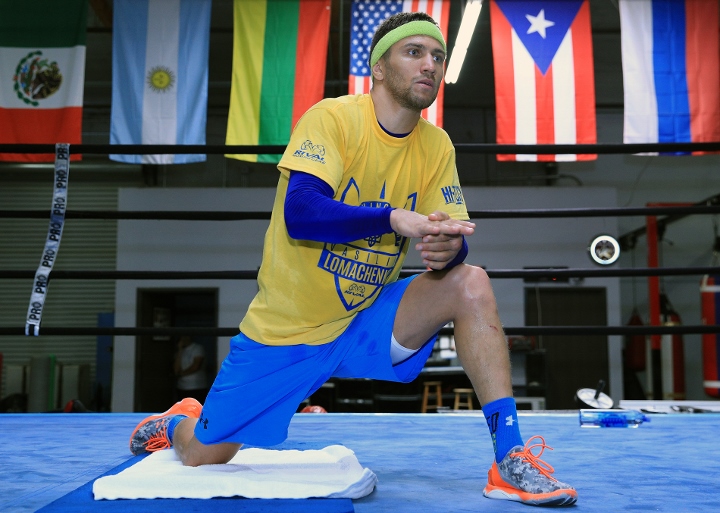 That win was quickly followed by one of his most impressive to date when he totally dominated the much-feared and previously undefeated ‘Axe Man’ Walters, forcing him to quit on his stool after the seventh round. 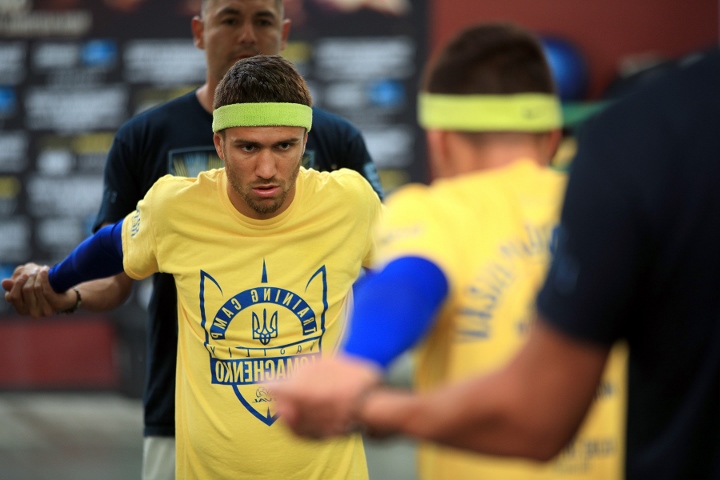 30-year-old Marriaga will be looking to derail Lomachenko’s future plans by upsetting him next month, in a bout that can only be seen live on ‘The Channel of Champions’ as part of BoxNation’s exclusive output deal with promoters Top Rank. 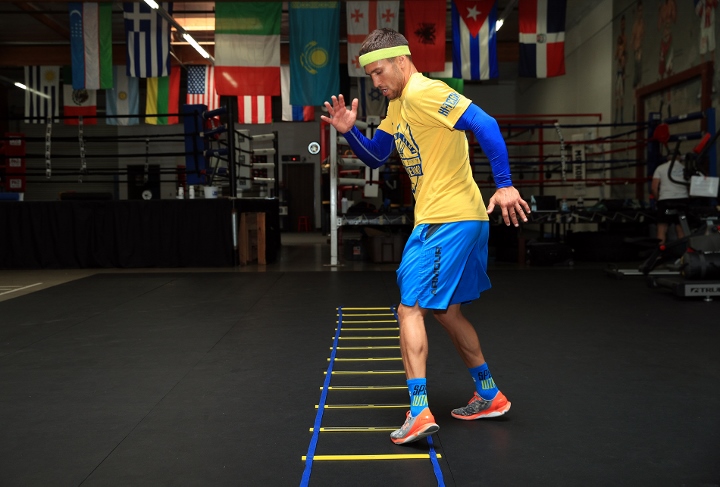 “We are delighted to once again showcase the extraordinary talent that is Vasyl Lomachenko,” said Jim McMunn, BoxNation Managing Director. “He is without doubt one of the best pound-for-pound talents in the world and we are pleased to be able to broadcast his fight with Miguel Marriaga exclusively live in the UK and Ireland on BoxNation. There are very few fighters in the world with his skill set but in Marriaga he takes on a knockout artist who will not back down. It’s an intriguing world title matchup and one BoxNation subscribers can look forward to watching exclusively live next month.” 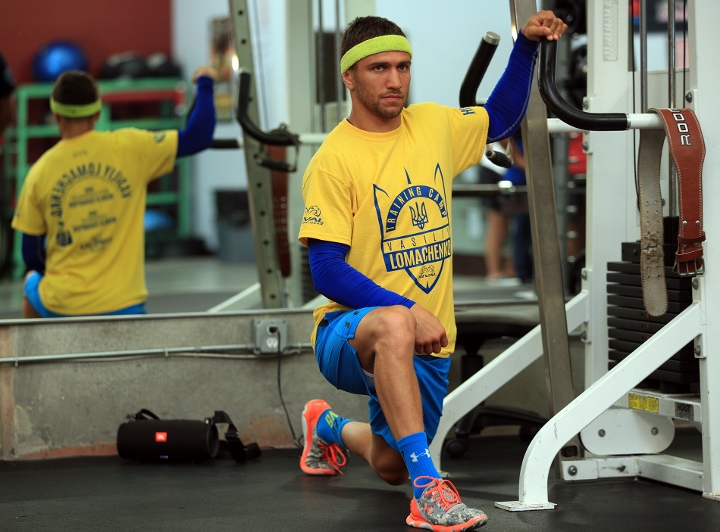 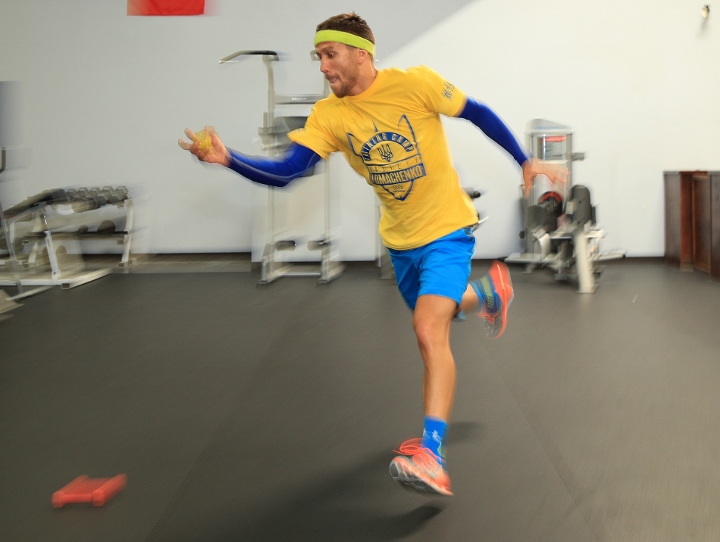 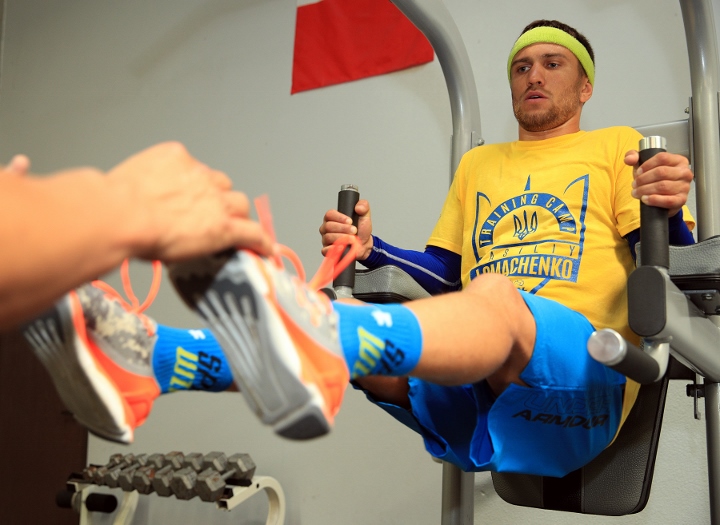 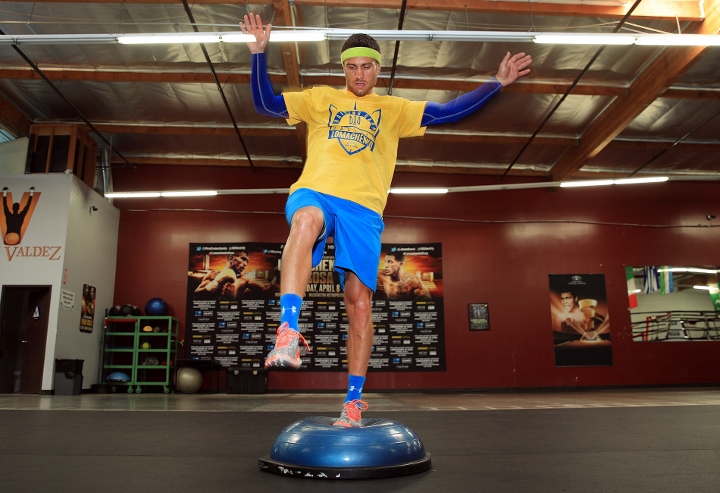