Welterweight stars Danny Garcia and Shawn Porter went face-to-face Thursday at the final press conference before they battle for the vacant WBC Welterweight World Championship this Saturday, September 8 live on SHOWTIME from Barclays Center, the home of BROOKLYN BOXING™ and presented by Premier Boxing Champions. 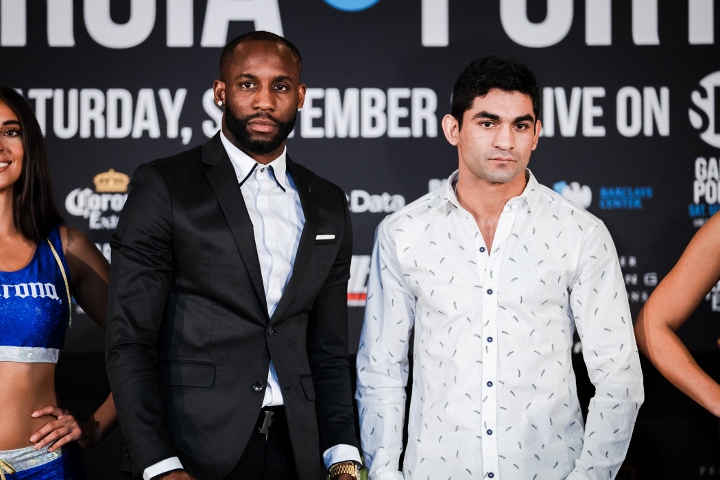 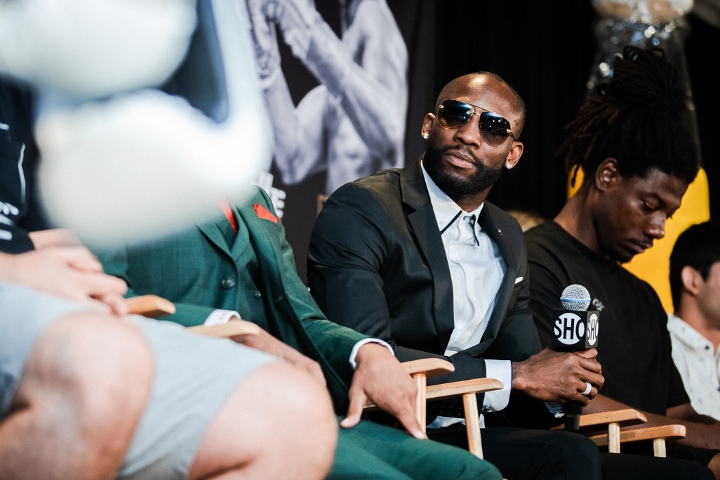 Tickets for the live event, which is promoted by TGB Promotions and DiBella Entertainment, in association with DSG Promotions, start at $50 and are on sale now. Tickets can be purchased at ticketmaster.com, barclayscenter.com, or by calling 800-745-3000. Tickets can also be purchased at the American Express Box Office at Barclays Center. Group discounts are available by calling 844-BKLYN-GP. 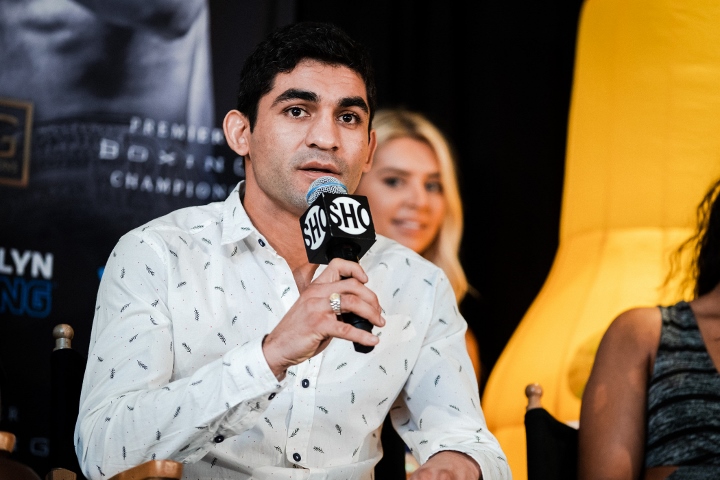 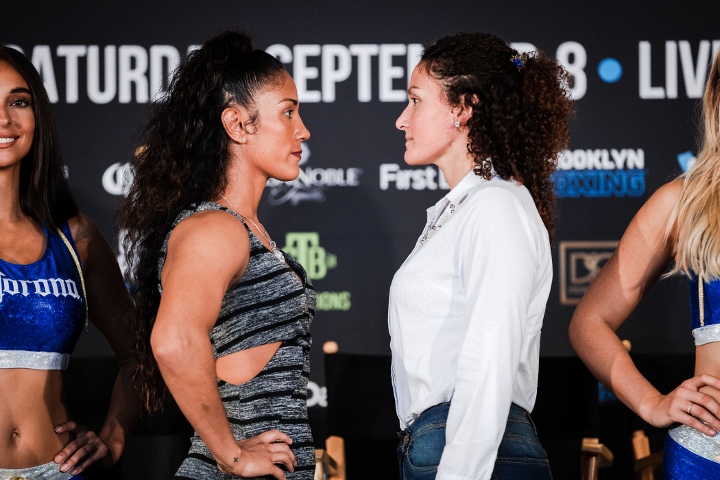 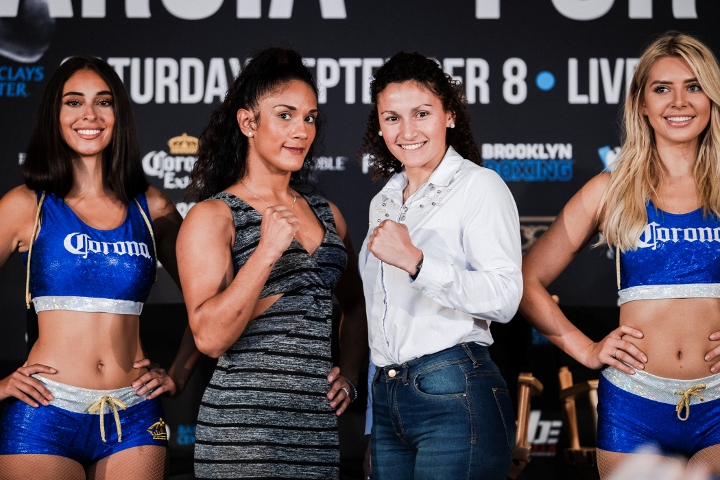 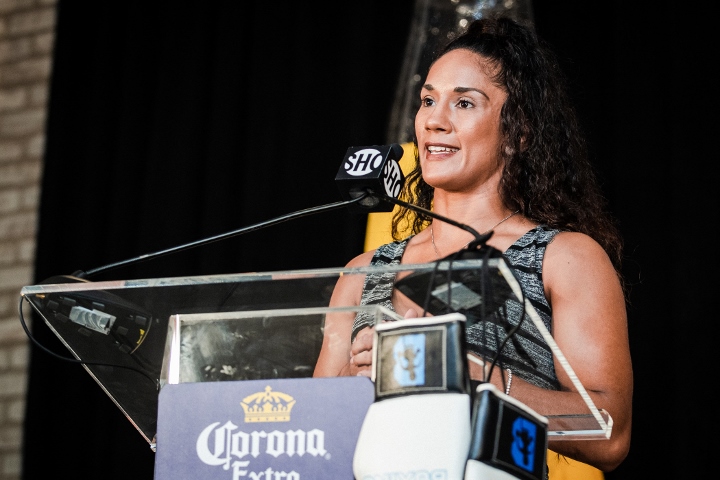 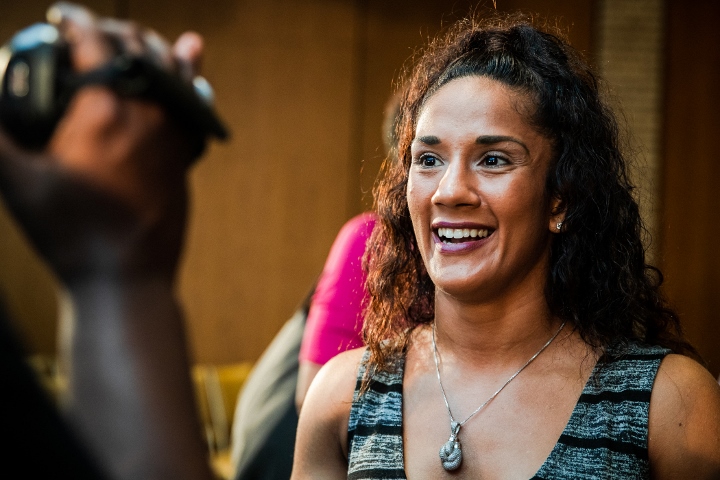