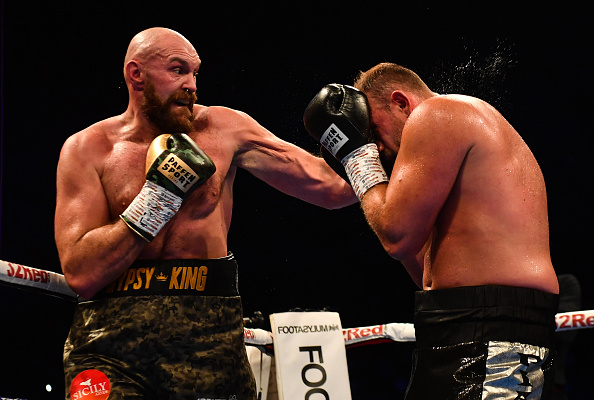 Fury (27-0, 19 KOs) established his jab against Pianeta (35-5-1, 21 KOs) and displayed the movement, hand speed and footwork that a prime “Gypsy King” utilized to dethrone Wladimir Klitschko in 2015 to become the unified and lineal heavyweight champion. 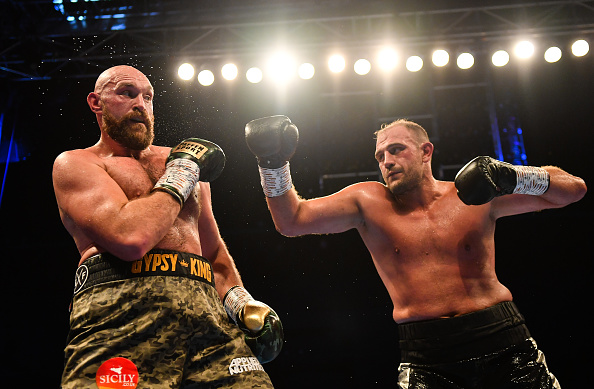 “I think it was a calculated boxing performance, as promised,” said Fury, who was fighting for just the second time in nearly three years.  “We were able to get 10 good rounds in with a tough man. I was working on my boxing, trying to slip and slide, use the jab and get the rounds in. I was very happy with the performance. 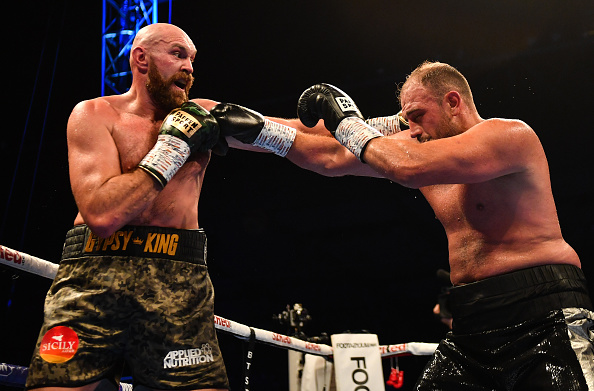 “It’s no secret I need the rounds. I need to prove that I can go 10 rounds and have plenty left in the tank, and I did that tonight.” 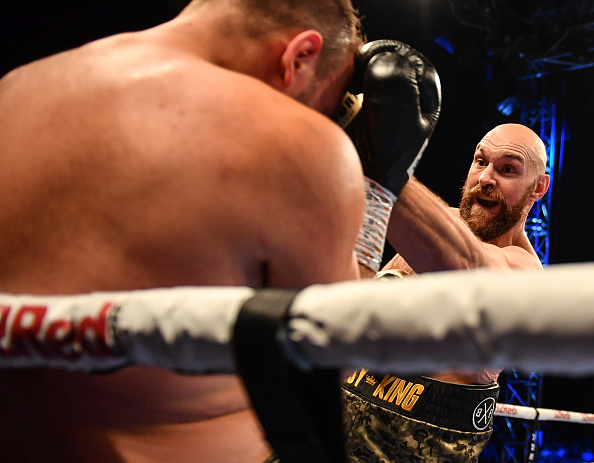 After the fight, Wilder entered the ring to announce that the two undefeated heavyweights have agreed to a 2018 showdown for Wilder’s WBC title.  A date and venue for the event, which will be produced and distributed by SHOWTIME PPV, will be announced shortly. 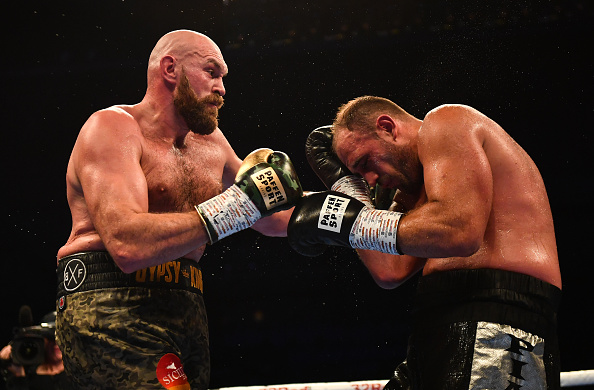 The 6-foot-9 Fury, who never lost his titles in the ring, will now face the 6-foot-7 Wilder, who has 39 knockouts in his 40 professional fights. 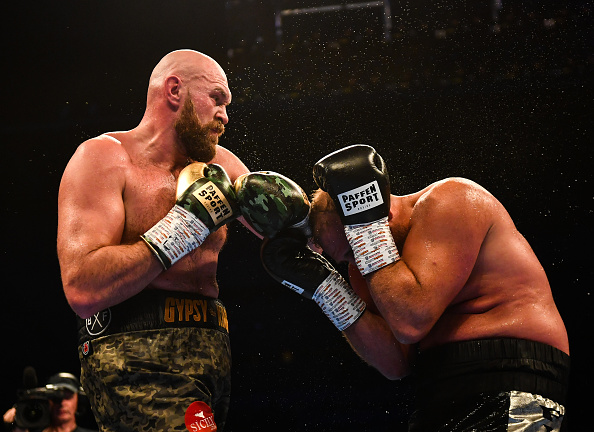 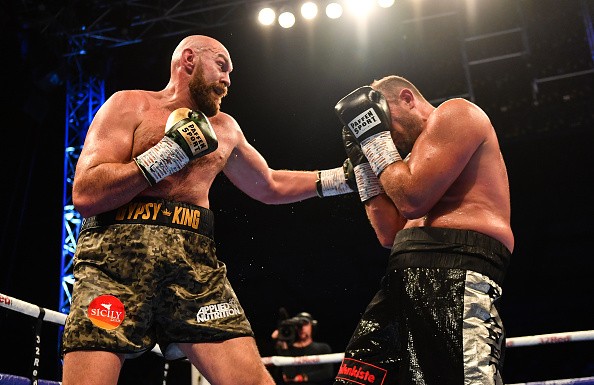 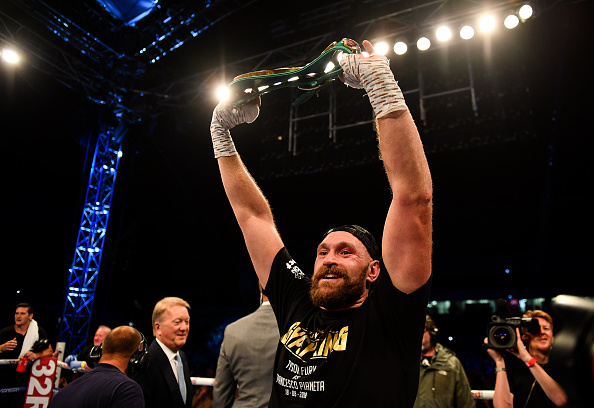 Let's see how Fury does with REAL competition & someone with equal or more power hitting him back & putting sum pressure on. I think this will all blow over once he gets his ass kicked by either Joshua or…

[QUOTE=nacho daddy;19032609]sounds like a real good guy to me. but then again I am not a professional victim nor do I drink a 6 pack of estrogen a night[/QUOTE] Please don't vote - do the world a favour :)

[QUOTE=alexjust;19032552]Vitali Klitschko had a 4 year lay off and came back to fight Sam Peter for WBC title. He won. That's a come back, have some standards. And no, Vitali did not need to lose 100 pounds because he knows…

[QUOTE=alexjust;19032556]Like a low class conspiracy theorist, antisemit and mysoginist?[/QUOTE] sounds like a real good guy to me. but then again I am not a professional victim nor do I drink a 6 pack of estrogen a night

[QUOTE=alexjust;19032556]Like a low class conspiracy theorist, antisemit and mysoginist?[/QUOTE] Dammit . Why you so mad bruh ? Point is Fury stepped up to the plate . You should be happy he saved face for you Brits .