This Saturday night , WBC, WBA Middleweight World Champion Canelo Alvarez (50-1-2, 34 KOs) will attempt to join a select list of Mexican boxers to become a three-division world champion as he prepares for his 12-round fight against Rocky Fielding (27-1, 15 KOs) for the WBA Super Middleweight World Title. (Photos by Ed Mulholland). 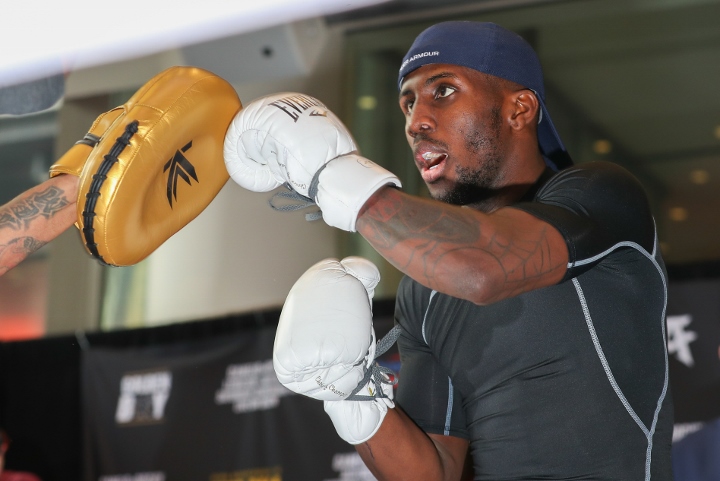 Canelo also shared his excitement at fighting at Madison Square Garden in New York City for the first time.

The event will take place Saturday, December 15 and will be streamed live on DAZN - which, at just $9.99 per month after a one-month free trial. 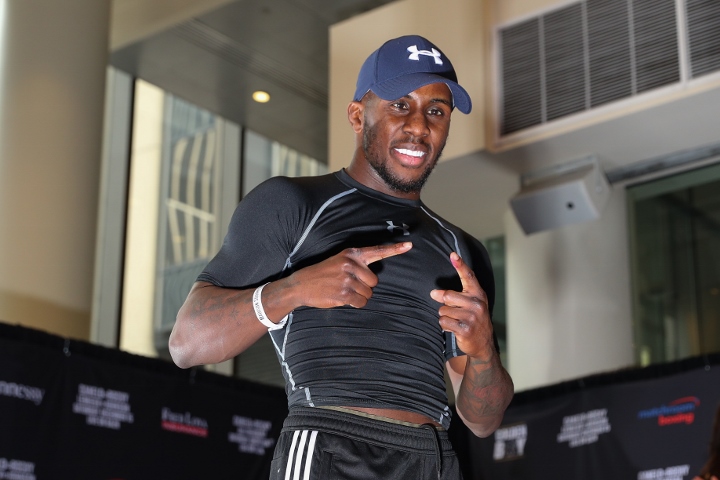 There have only been a few Mexican fighters to become three-division world champions, and this illustrious list includes pugilists such as Julio Cesar Chavez, Erik "El Terrible" Morales, Marco Antonio "The Baby-Faced Assassin" Barrera and Jorge "El Travieso" Arce. If Canelo defeats Fielding and joins this list, he would be the only one to become a three-division world champion in a weight class above 140 pounds. 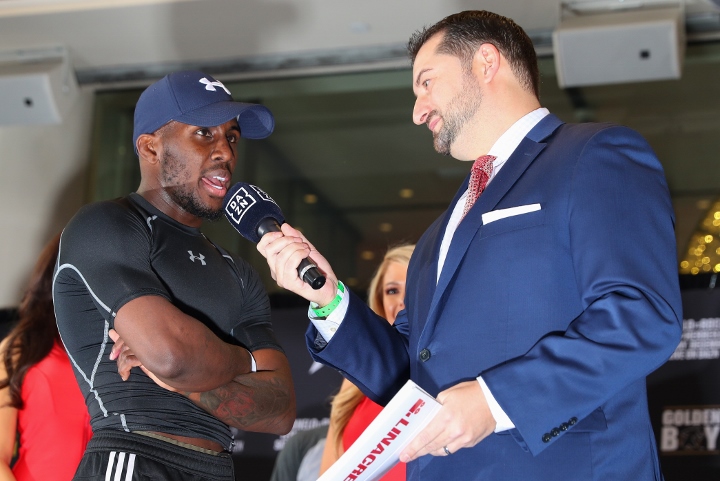 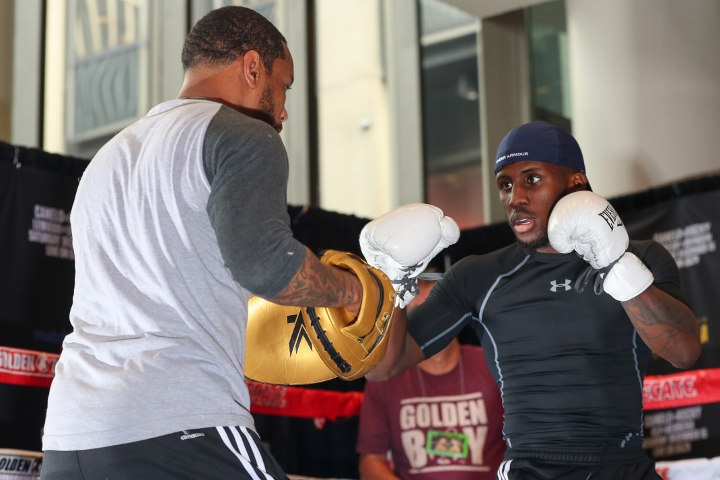 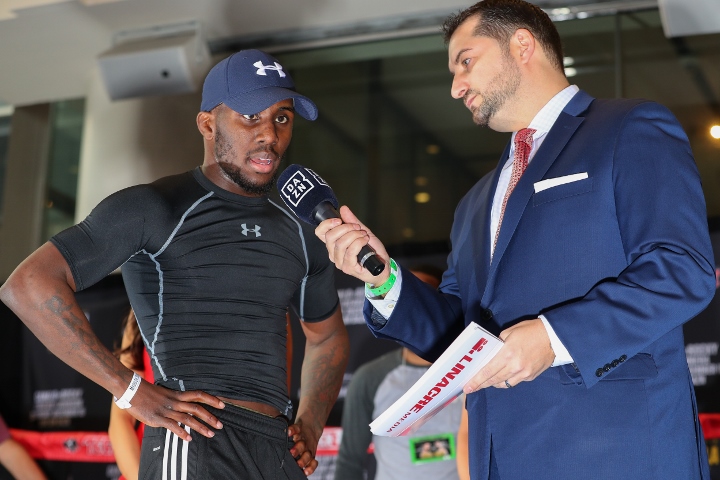 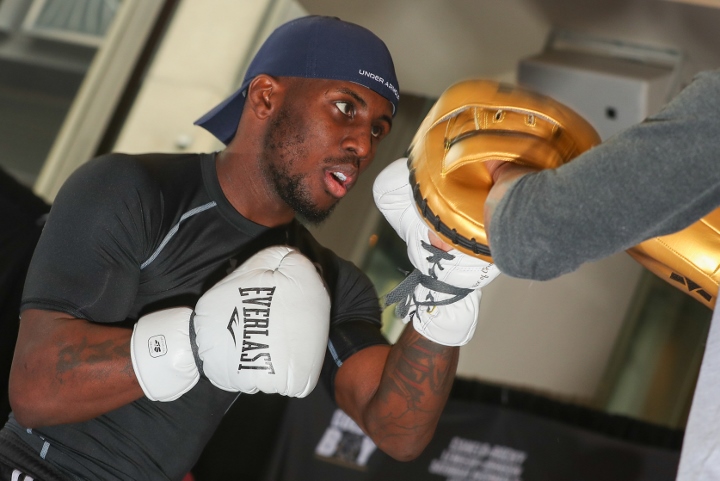 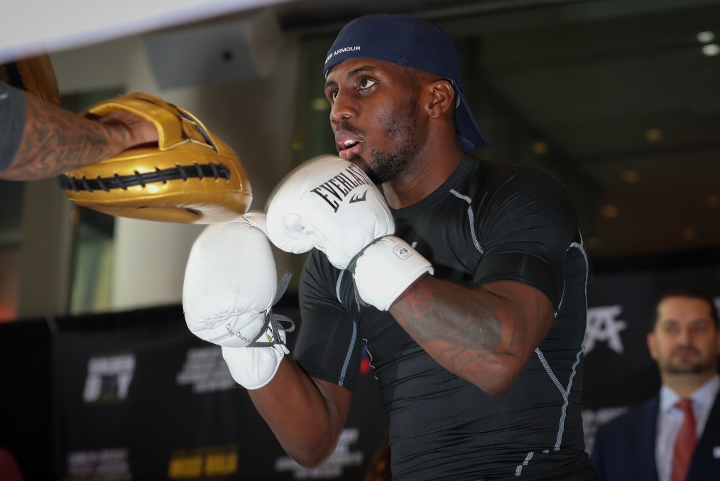 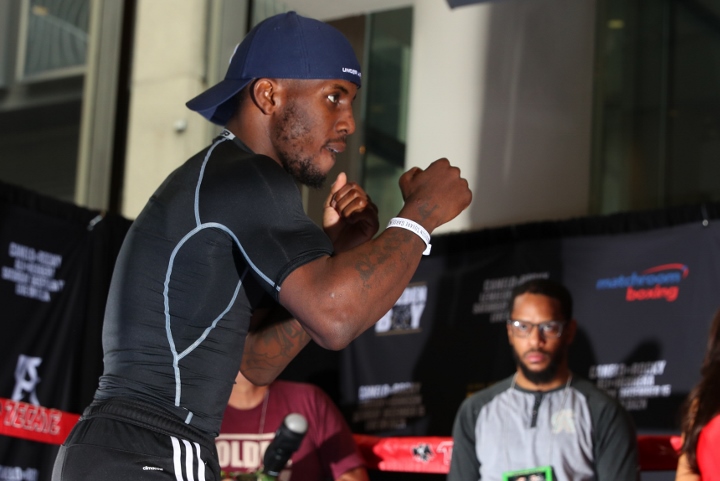 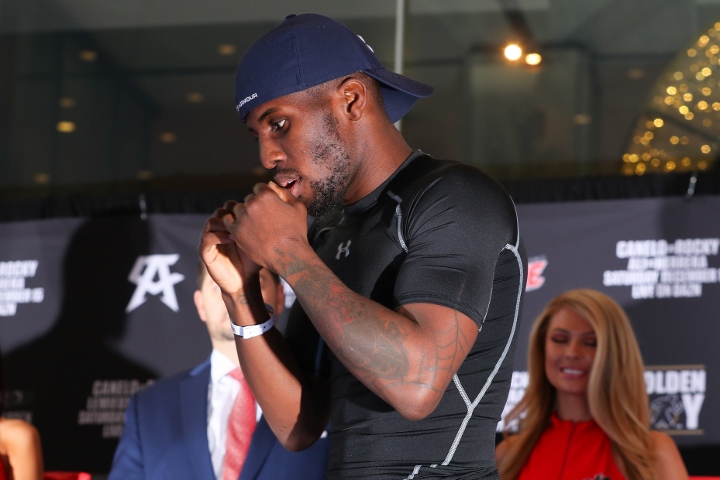 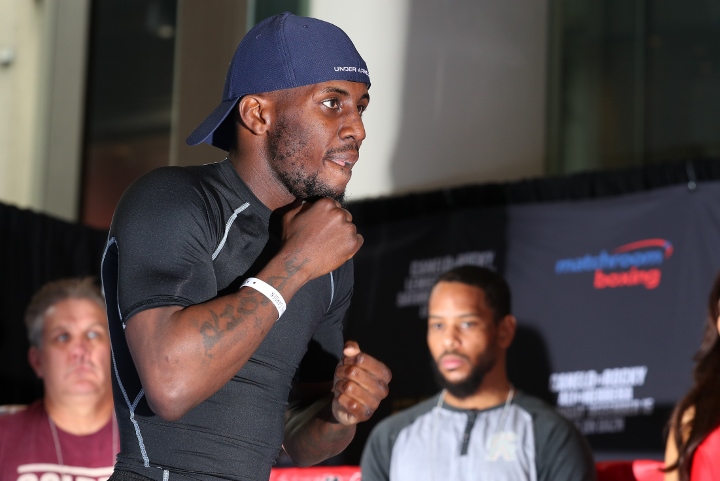 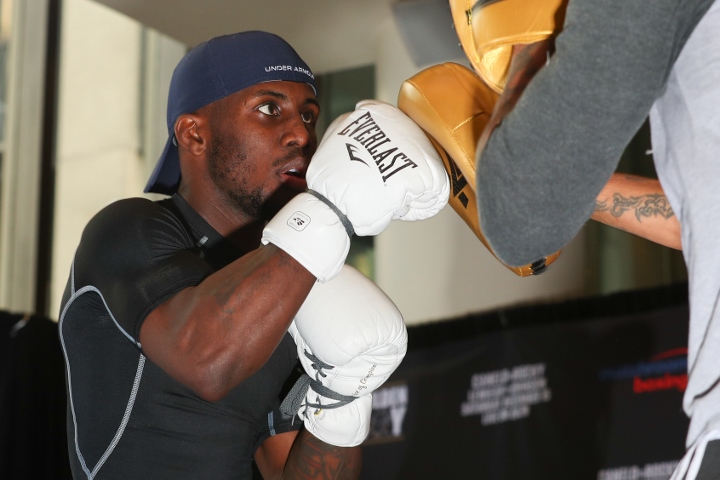 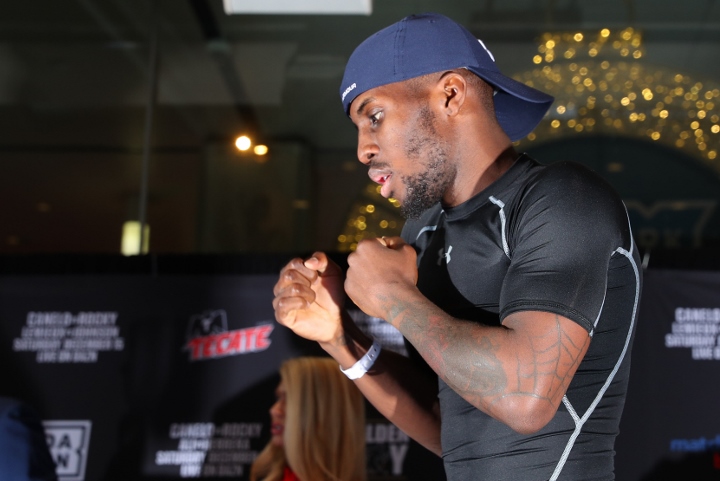 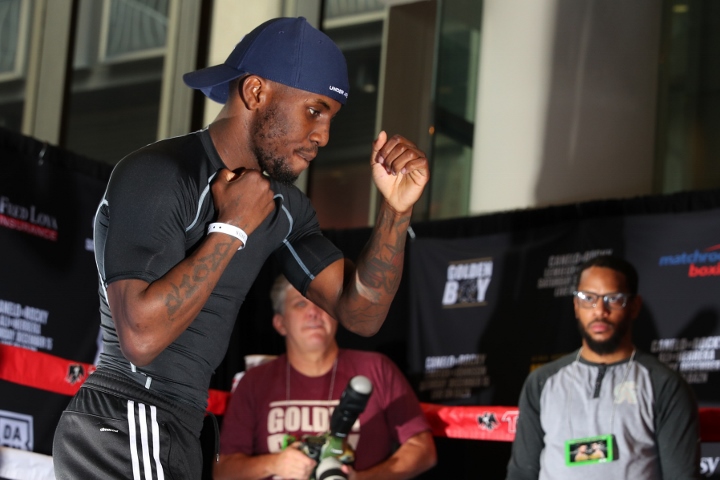 ya the tags for the article reveal more about the fight!

Farmer is awesome, he will fight 3 times in these past 6 months.