Ted Cheeseman clashes with undefeated Spaniard Sergio Garcia for the EBU European Super-Welterweight crown at The O2 in London on February 2, live on Sky Sports in the UK and DAZN in the US. (photos by Mark Robinson) 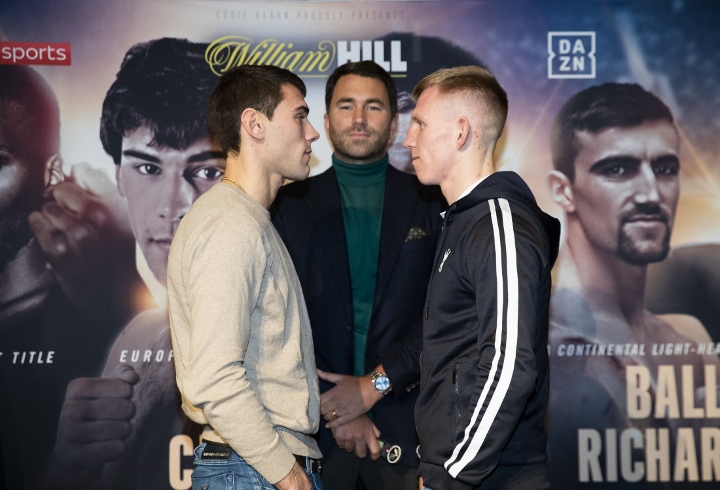 ‘The Big Cheese’ gets his European title shot after outpointing Asinia Byfield in an all-action battle for the Lonsdale belt at the Copper Box Arena in October, and the Bermondsey favourite knows a win over Garcia could secure a mouth-watering fight with Liverpool’s Anthony Fowler. 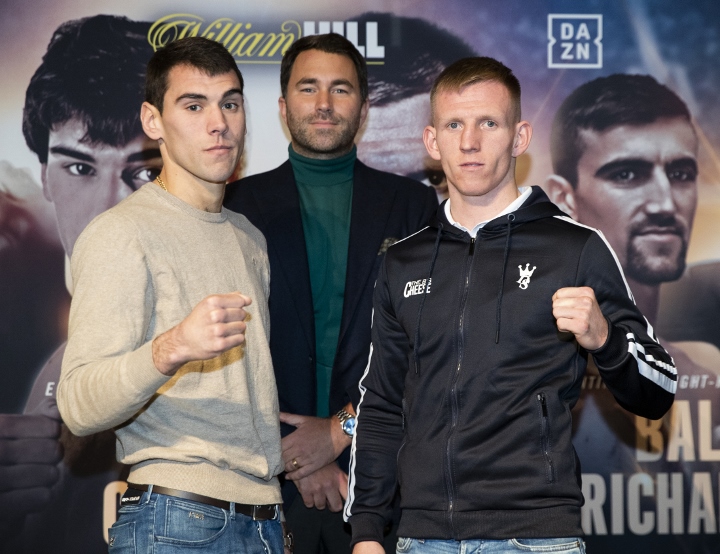 Bitter Light-Heavyweight rivals Jake Ball and Craig Richards finally get in on after Ball pulled out of their October meeting at short notice due to injury, and there is no love lost between the pair who have been trading insults over Twitter ever since. 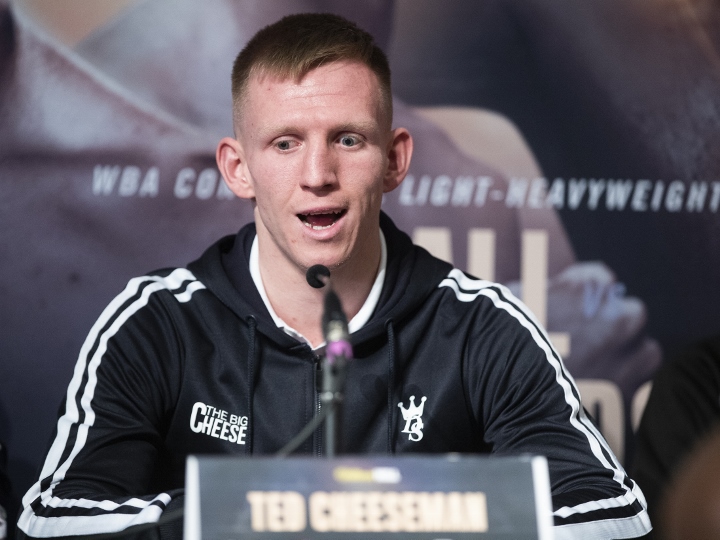 Felix Cash won his first professional title in October and now he gets the chance to add a second when he takes on Nigeria’s Abolaji Rasheed for the vacant Commonwealth Middleweight title, with the Wokingham man determined to make up for lost time.

Undefeated British and Commonwealth Cruiserweight Champion Lawrence Okolie returns to action after wrestling the Lonsdale belt from Matty Askin at Wembley Stadium, and the Hackney powerhouse is aiming to add more belts to his collection in 2019. 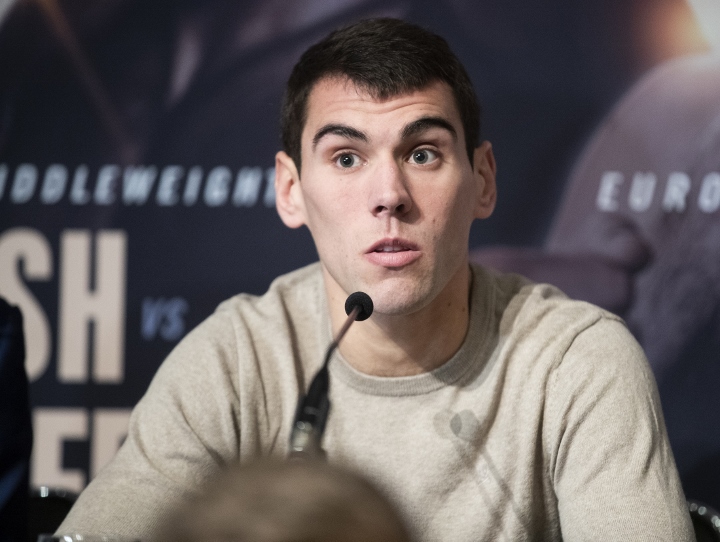 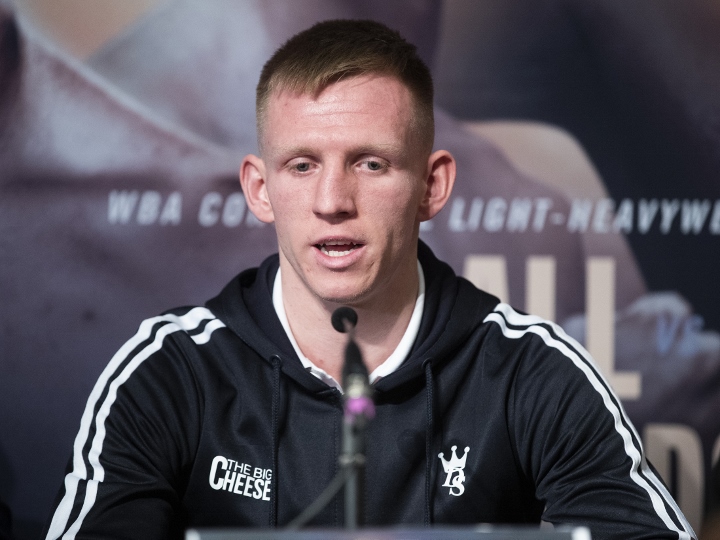 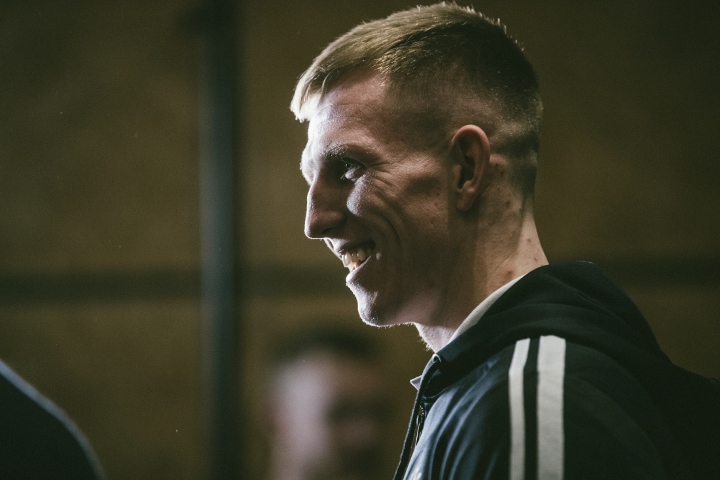 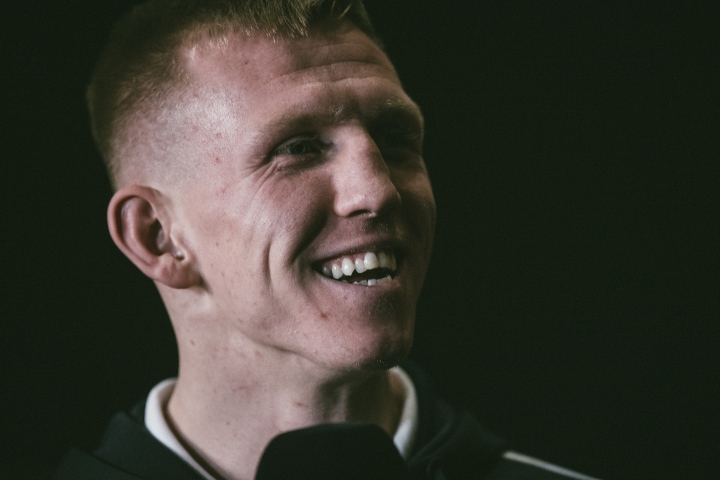 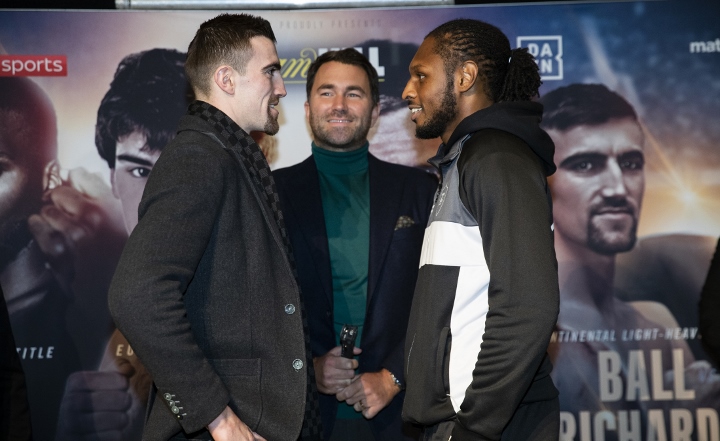 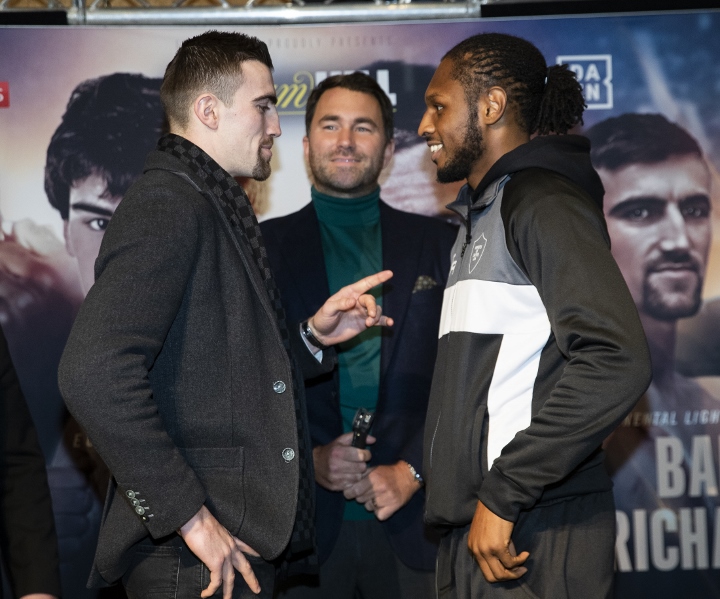 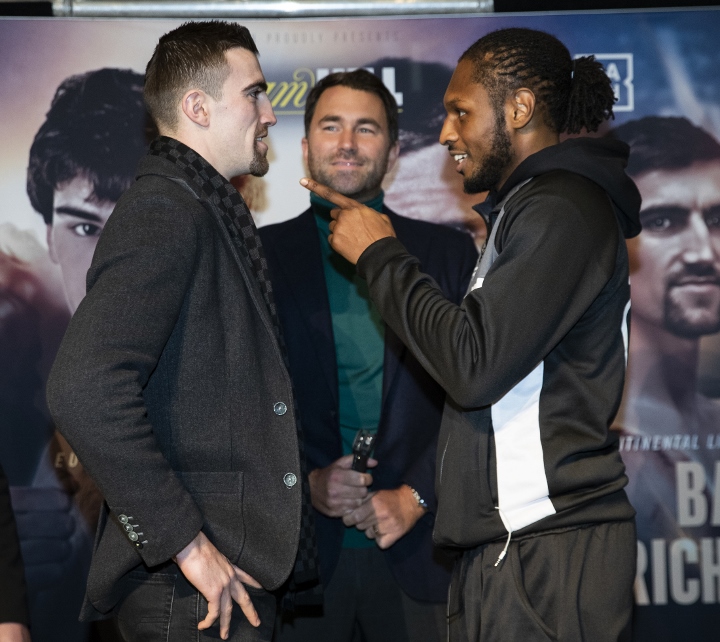 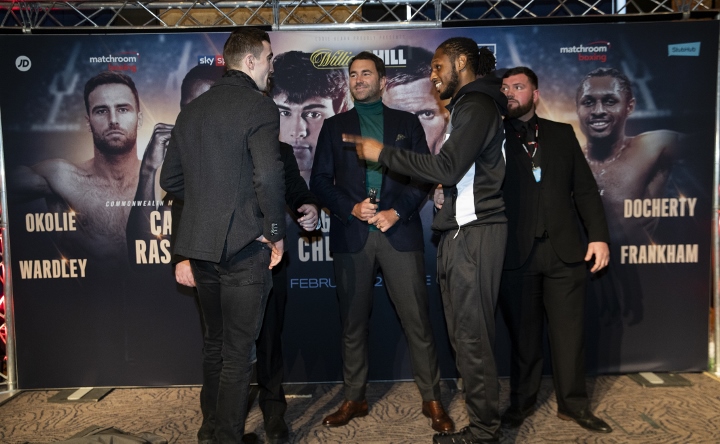 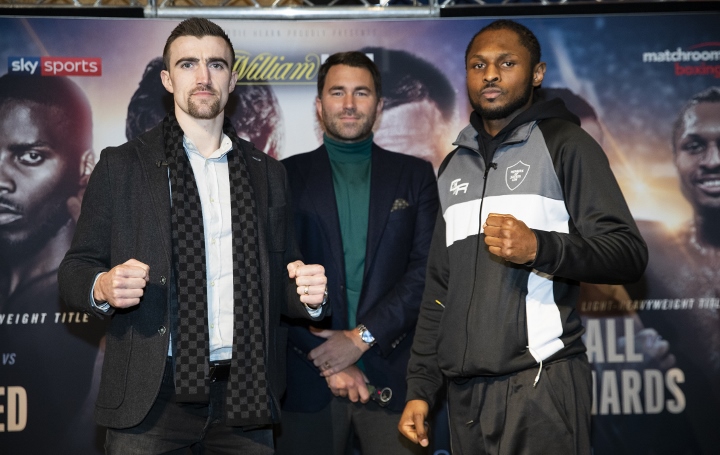 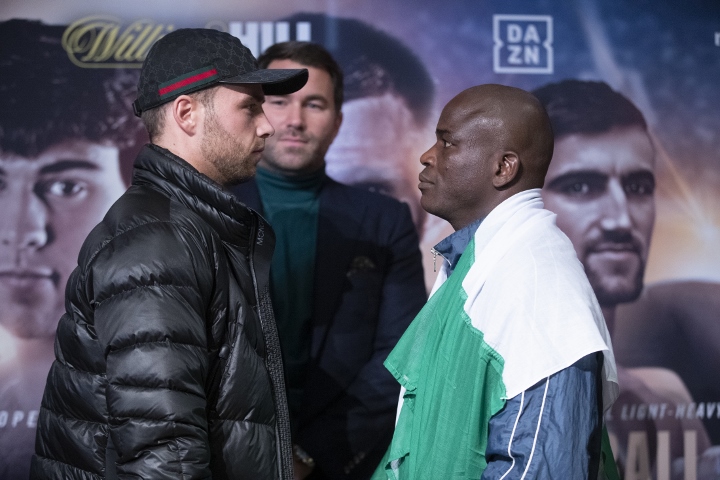 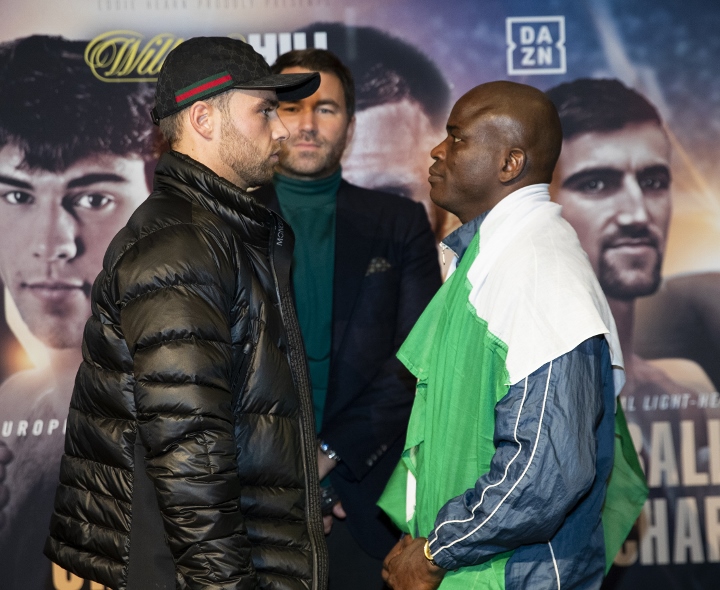 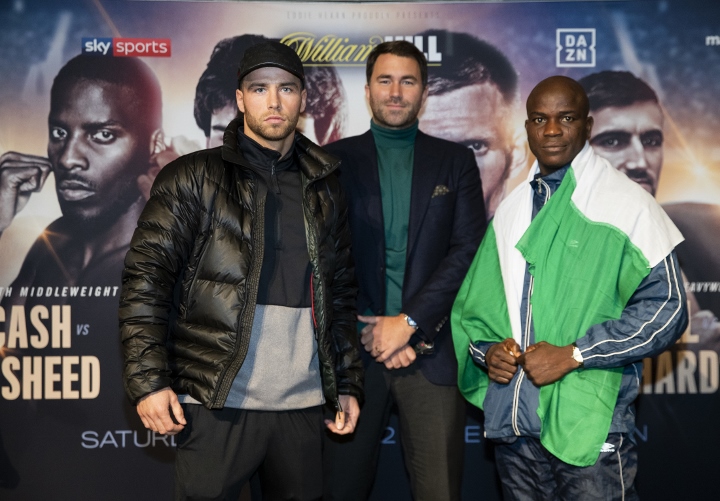 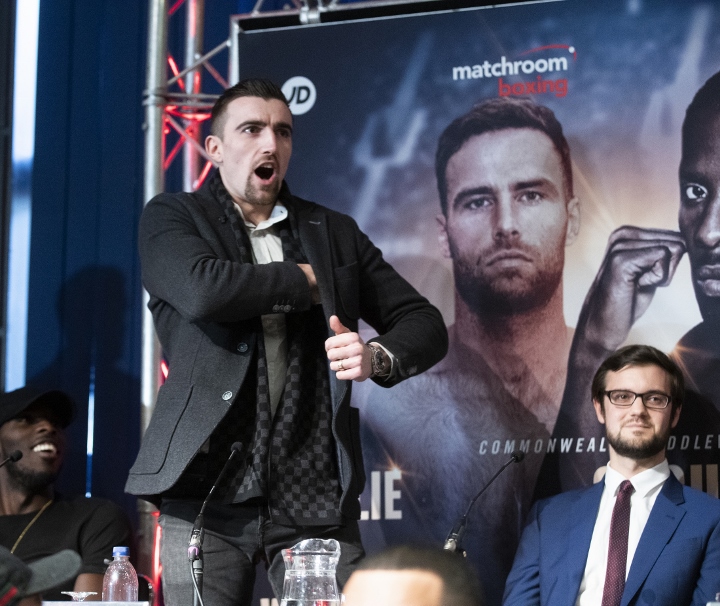 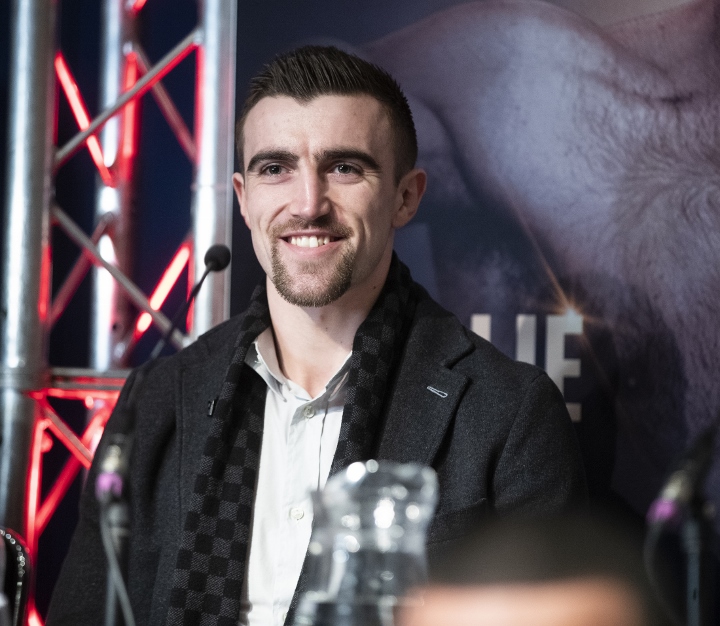 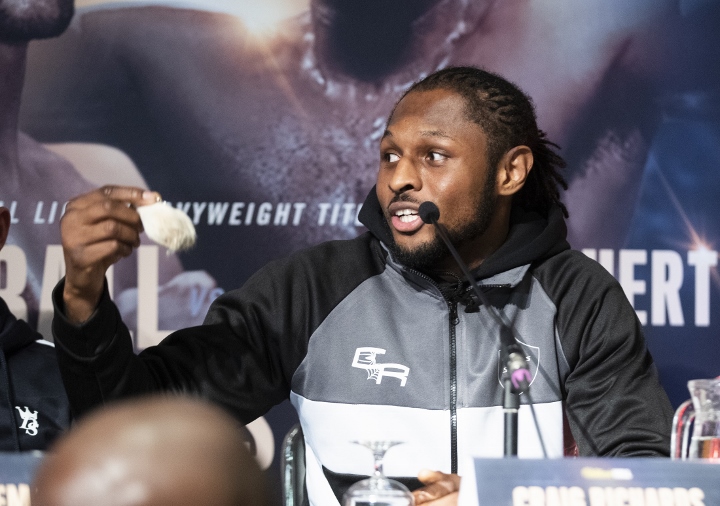 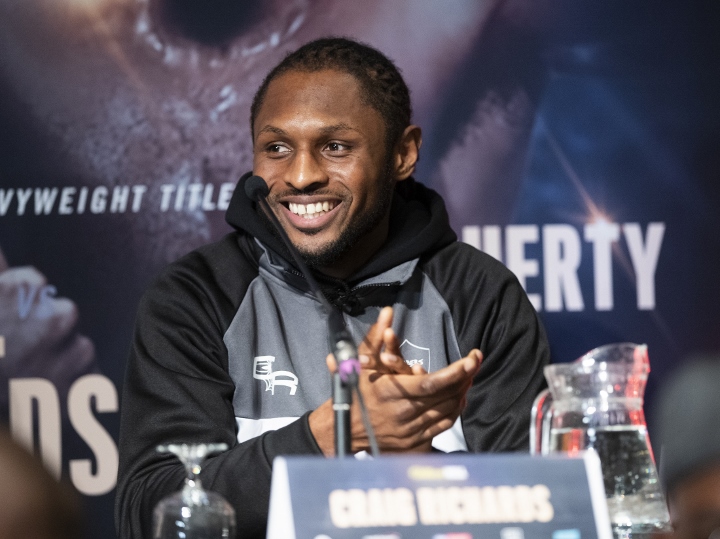 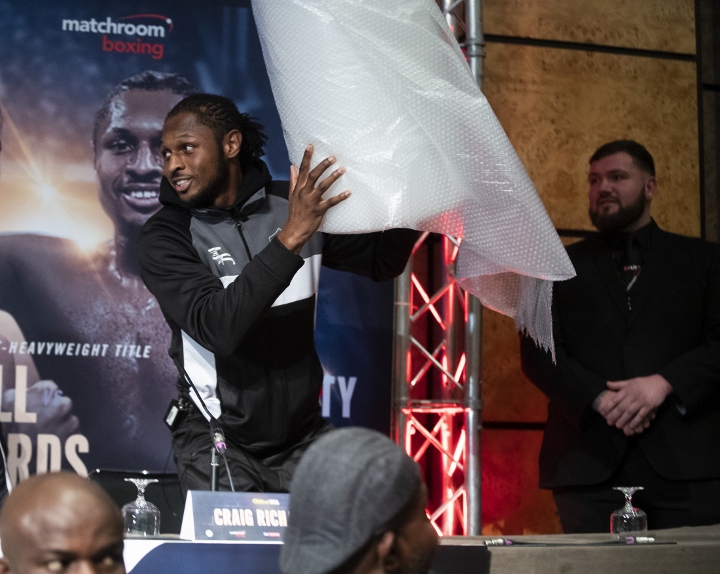 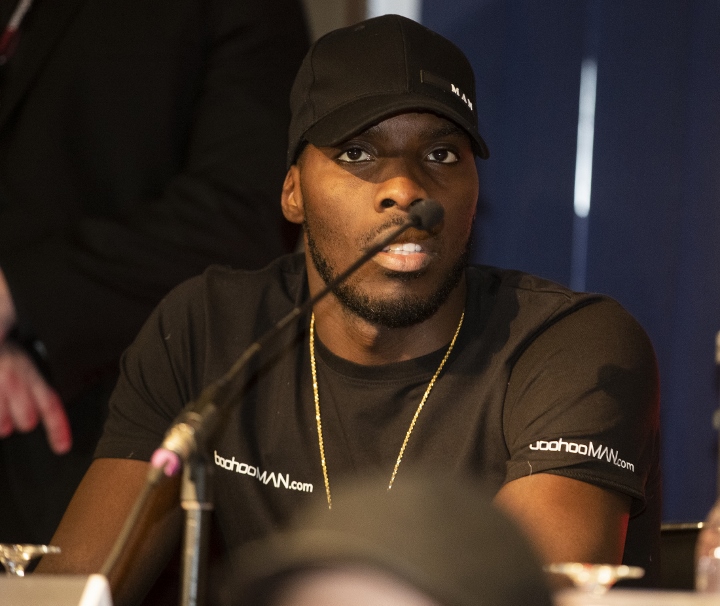 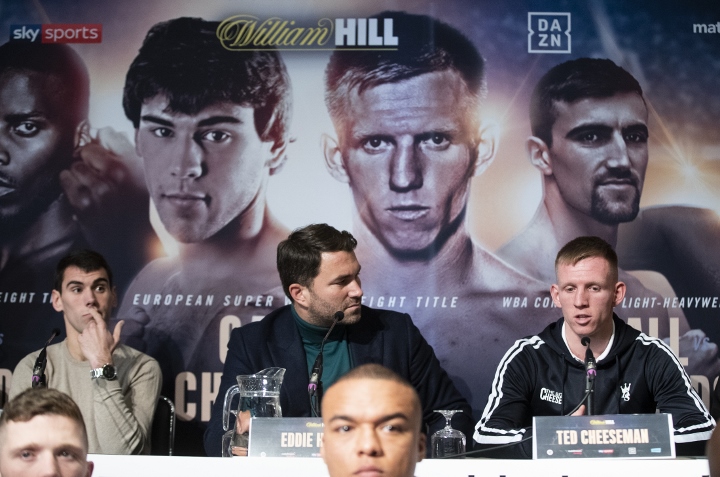 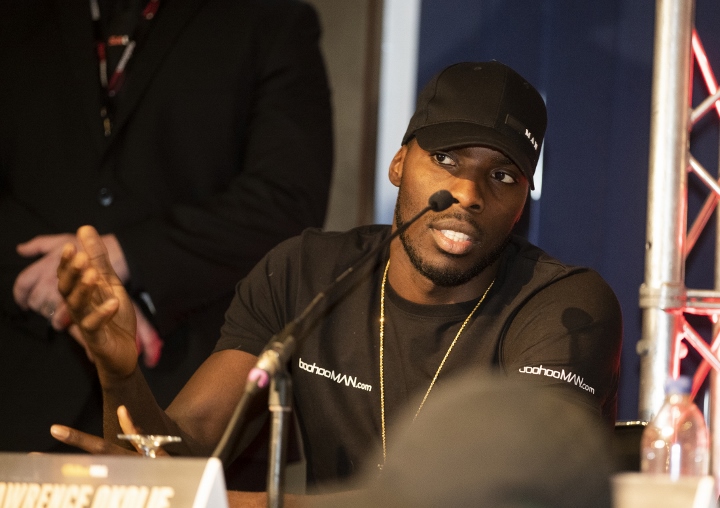 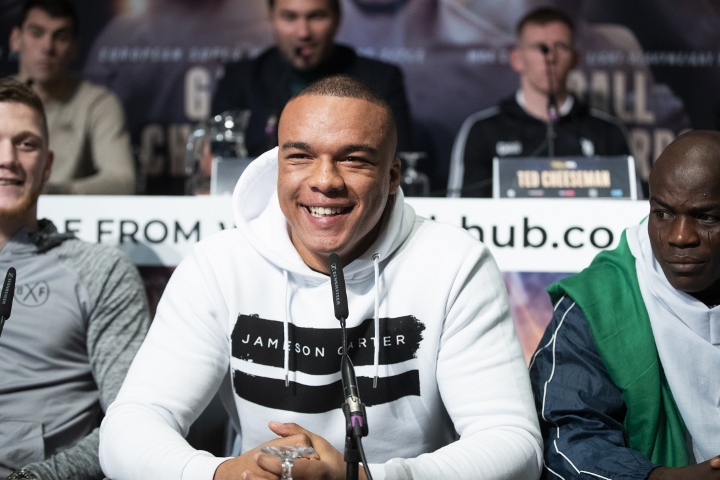 Cheeseman and Garcia both look a bit drained. Hope The Cheese wins but not entirely confident.

Félix Cash is a giant at his weight. Saw him fighting a hench midget at York hall last year. This opponent looks like the same guy’s dad