The co-feature of the evening started off with a bang as both Sullivan Barrera (21-1, 14 KOs) of Guantanamo Bay, Cuba and Felix Valera (162, 13 KOs) of Santo Domingo, Dominican Republic scored knockdowns in the first round.

In the second round, Valera began to taunt Sullivan with his antics but Barrera countered with hard shots that put a quick end to the showboating. However, Barrera suffered a cut over his left eye that started to swell in the second round. Shortly after the bell rang to start the third round, Valera hit Barrera with a low blow that cost him a point on the judges' scorecards. 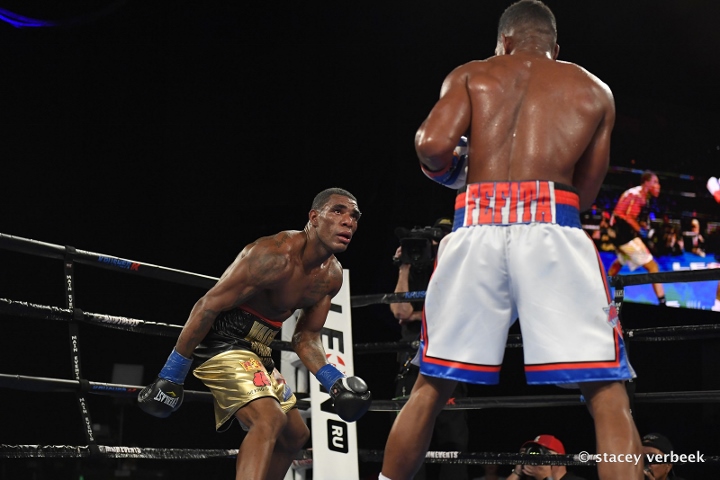 Both fighters continued to trade hard shots over the next few rounds. In the sixth, the action continued to intensify and referee Mike Ortega deducted another point from Valera for hitting Sullivan with the second low-blow of the night. The low blows continued in the eighth and the referee took another point away from Valera. However, at the start of the ninth round, it was Barrera who lost a point for a low blow. This exciting grudge match continued into the tenth and final round with both competitors trading big shots. At the end of ten exciting rounds, the judges all scored the bout in favor of Barrera (98-88, 97-90 and 97-89). 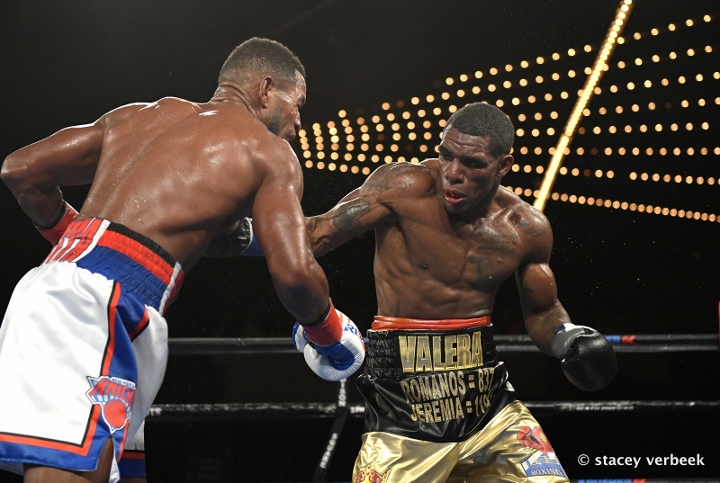 "It was a tough, awkward fight," explained Barrera. "I have beaten two of the three light heavyweights shown on HBO. I'm just waiting to finally get the opportunity I deserve." 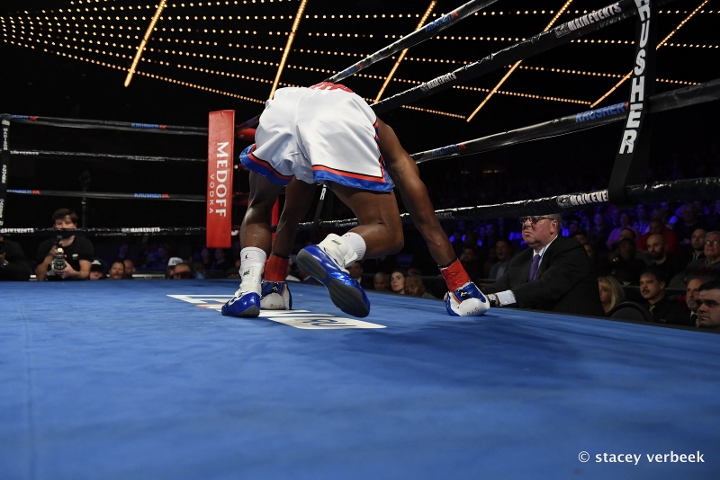 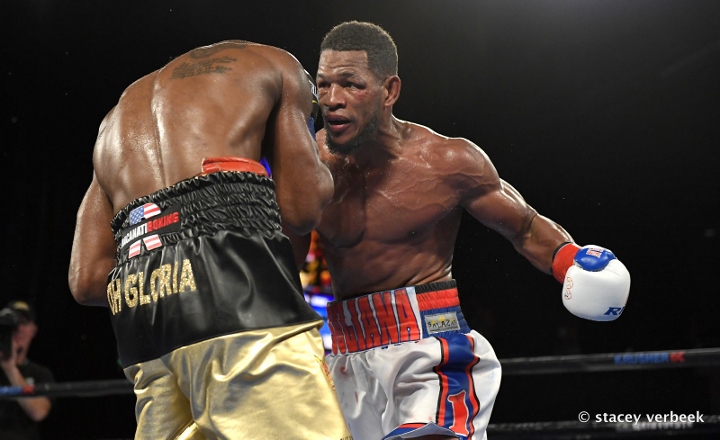 Despite a deducted point for holding in the tenth, Gamboa was declared the winner by majority decision after ten hard-fought rounds. The scorecards varied widely for this bout. One referee scored the contest 94-94. The other two judges scored the fight for Gamboa 95-93 and 96-92. 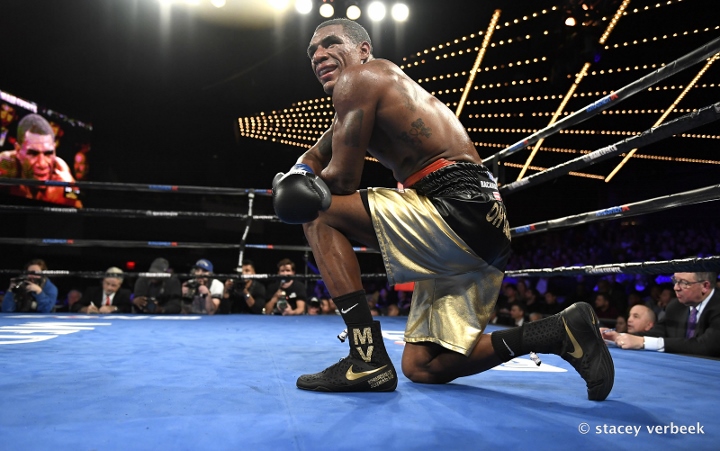 Sergey "Krusher" Kovalev regained his WBO Light Heavyweight World Title in classic Krusher fashion with a second round stoppage of Vyacheslav Shabranskyy at the Theater at Madison Square Garden and live on HBO World Championship Boxing. Kovalev came out of the gates swinging, knocking down Shabranskyy twice in the first round. The second round continued with more hard shots from The Krusher and a third knockdown. Finally, at 2:36 of the second round, the referee called a halt to the action and Kovalev was named the new WBO champ. 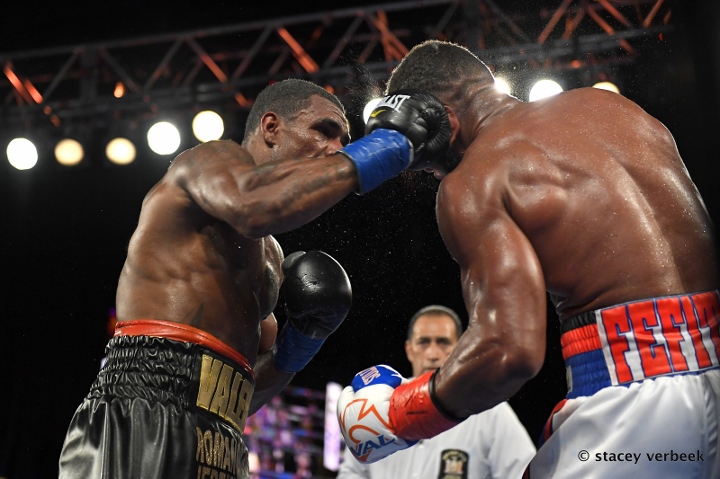 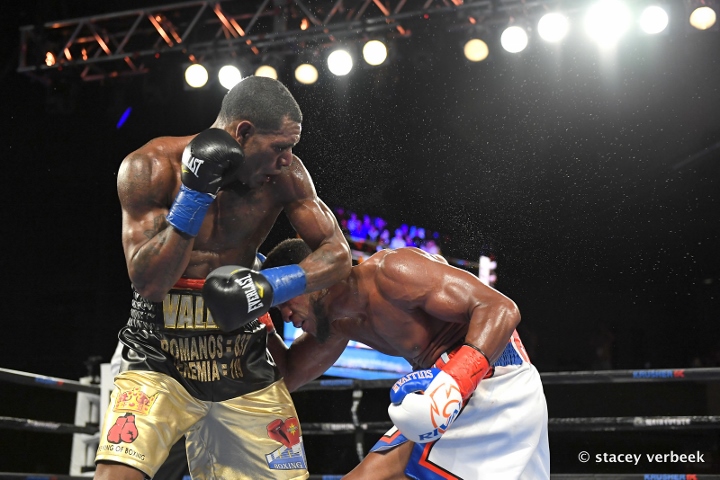 After the fight Kovalev said, "I did it and worked very hard to get to champion status. My brain, mentally, my conditioning, my body - I'm back. It's my goal to be the best in this division. I am here, I love boxing, I love to make great fights. This makes boxing interesting. We can make good fights for boxing fans, and make boxing history. Let's find out who is the best. Chickenson is on my list.This is very good for boxing. Let's do it." 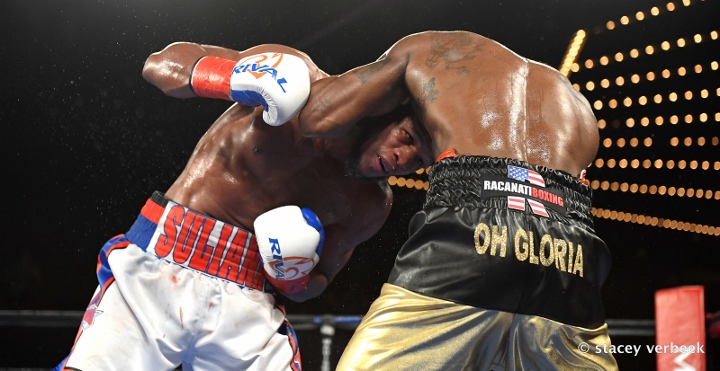 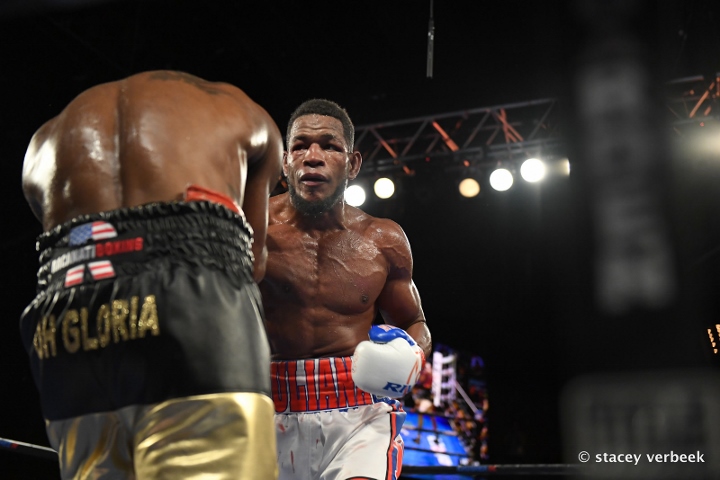 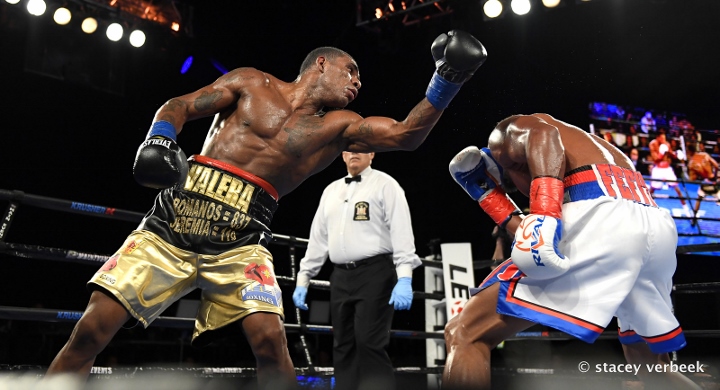 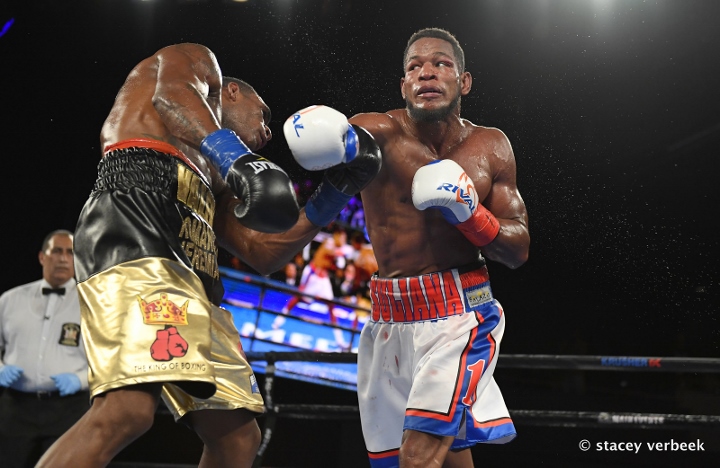 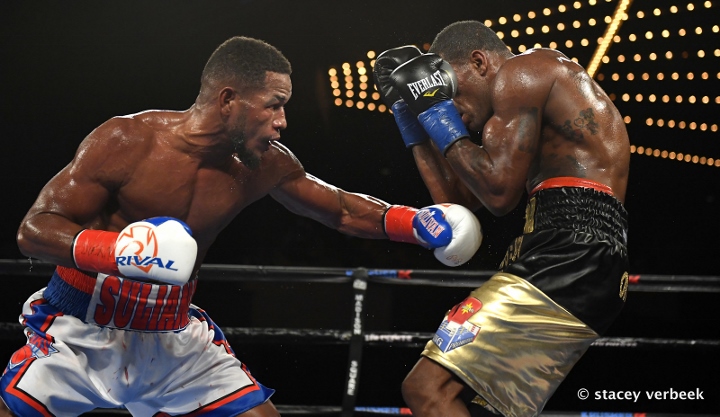 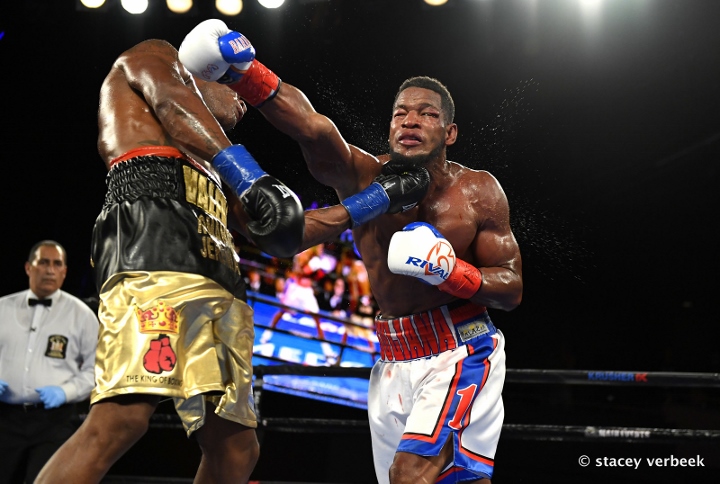 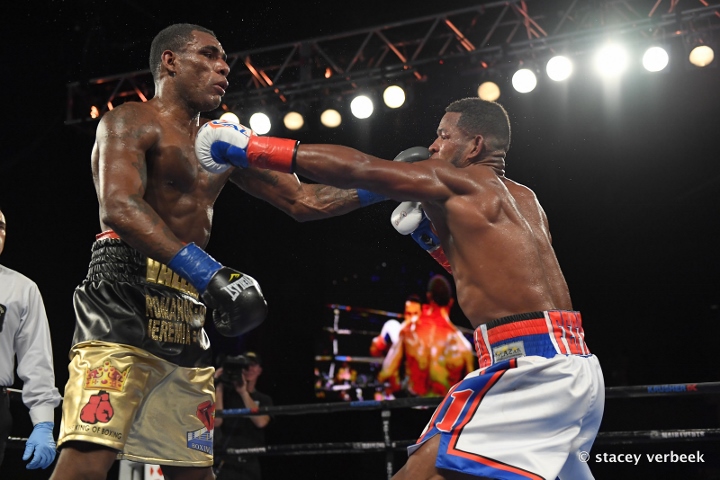 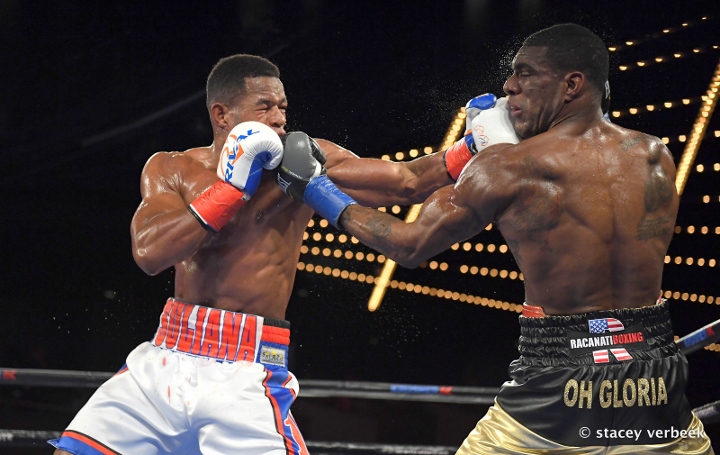 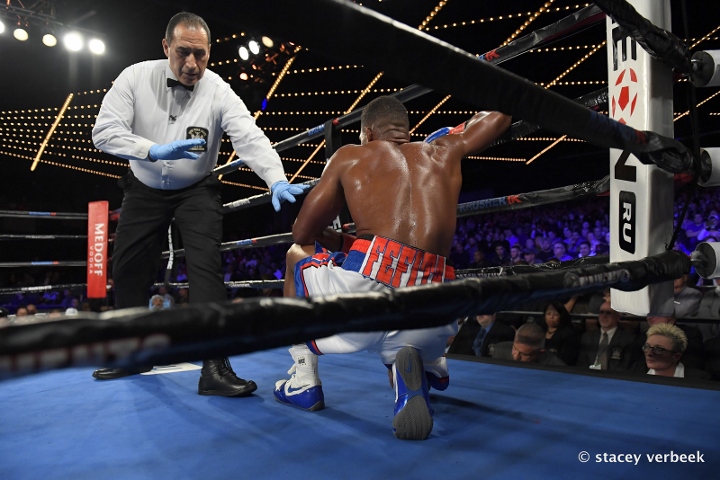 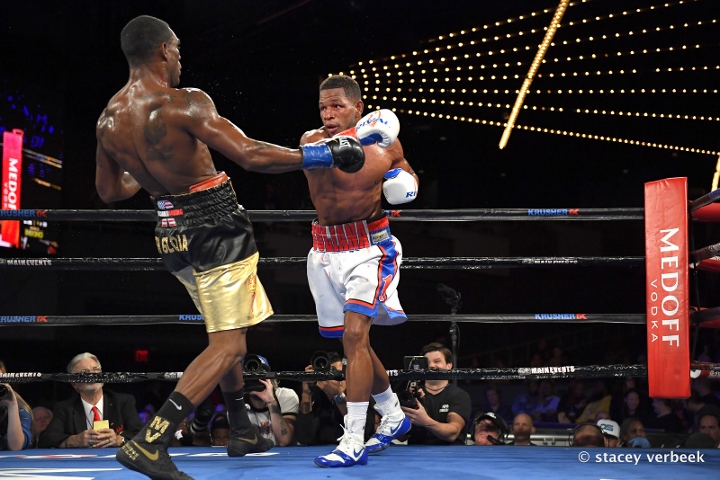 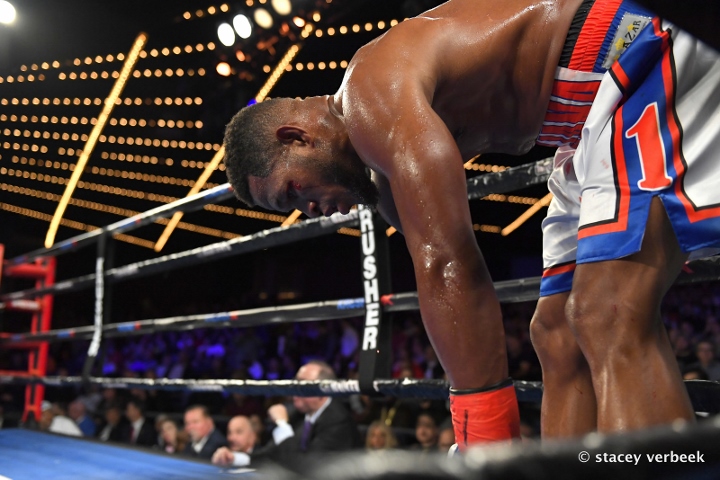 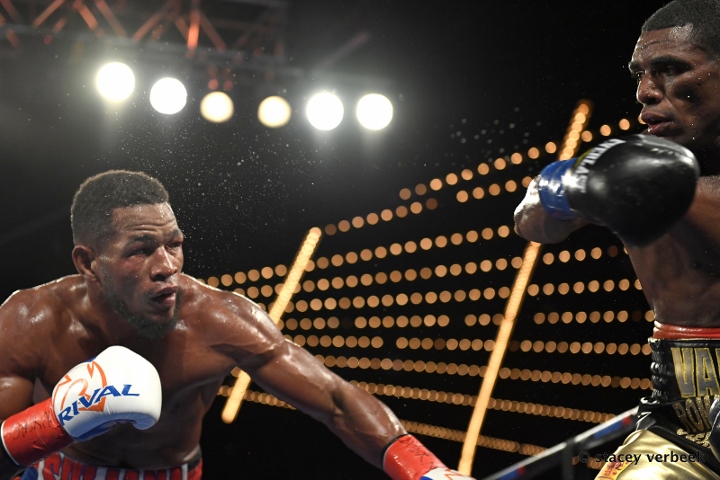 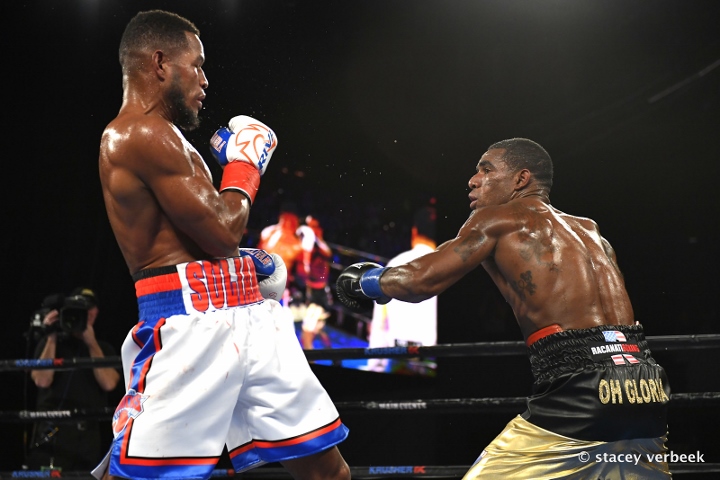 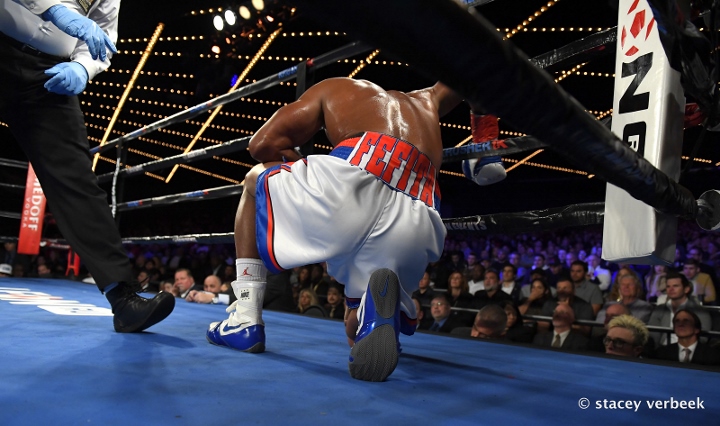 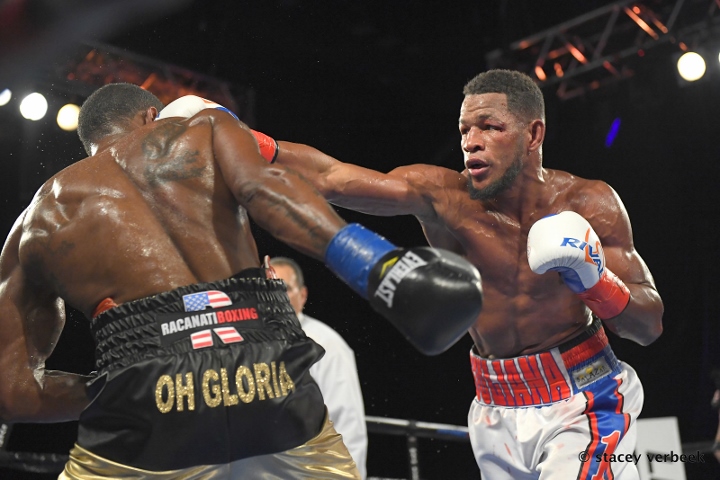 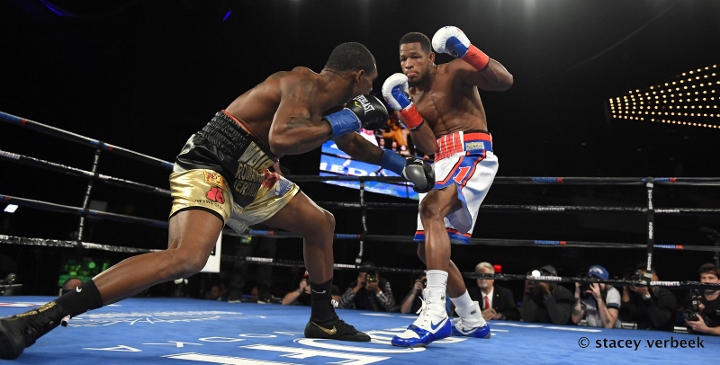 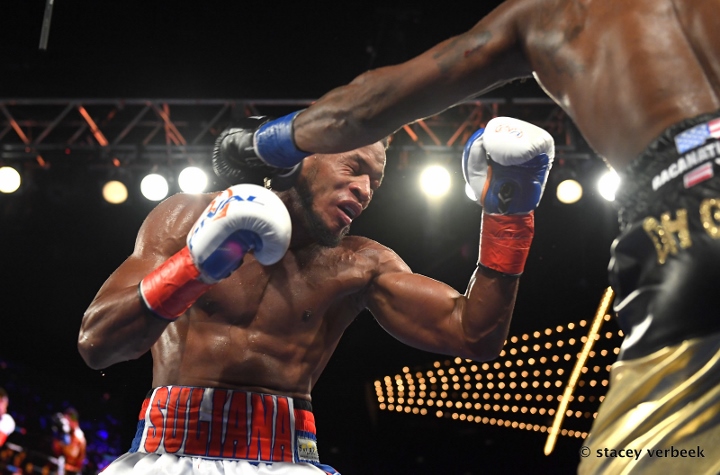 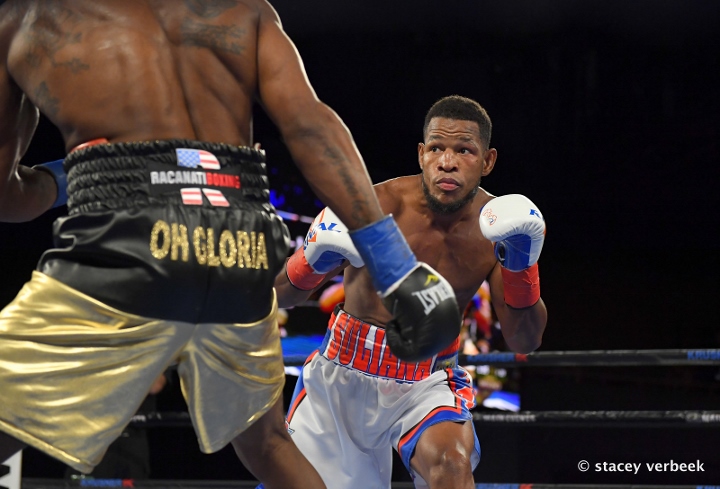 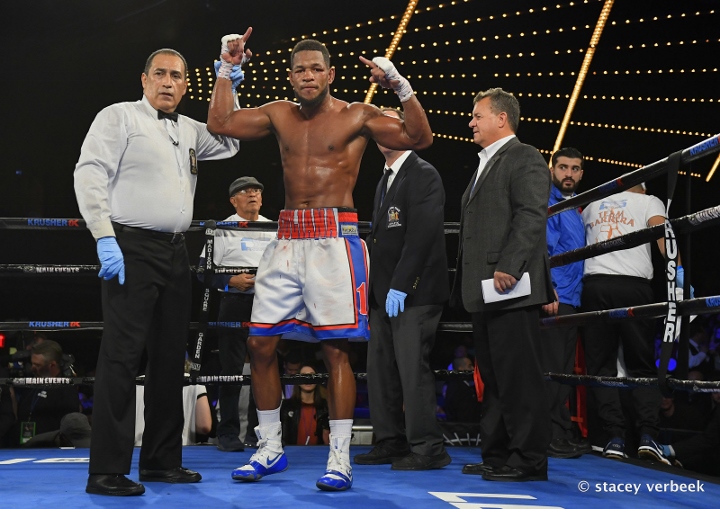