HBO Sports returns to the vibrant flyweight ranks with an action-packed tripleheader when HBO BOXING AFTER DARK: SRISAKET SOR RUNGVISAI VS. JUAN FRANCISCO ESTRADA AND CARLOS CUADRAS VS. MCWILLIAMS ARROYO AND DONNIE NIETES VS. JUAN CARLOS REVECO is seen SATURDAY, FEB. 24 at 9:30 p.m. (ET/PT) from the Forum in Inglewood, Calif. The HBO Sports team will call all the action, which will be available in HDTV, closed-captioned for the hearing-impaired and presented in Spanish on HBO Latino. Photos by Tom Hogan/Hoganphotos. 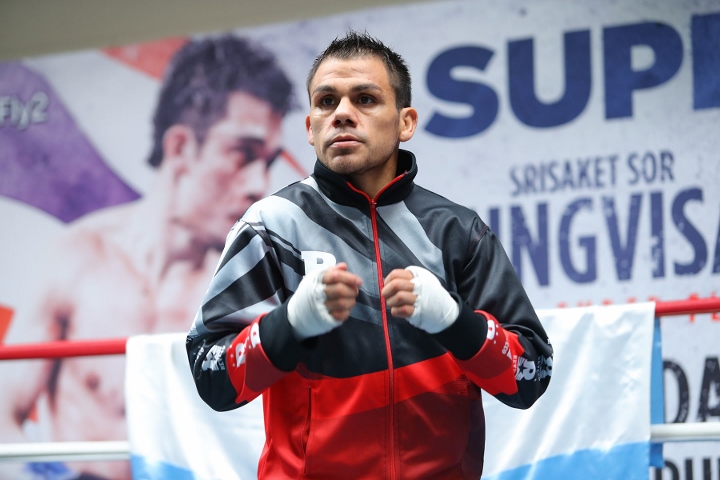 Last Sept. 9, HBO BOXING AFTER DARK presented a tripleheader lineup that featured four of the top-ranked super flyweights in an event that became known as “Superfly.” Now, “Superfly 2” spotlights three of that night’s combatants, plus a red-hot flyweight title bout. 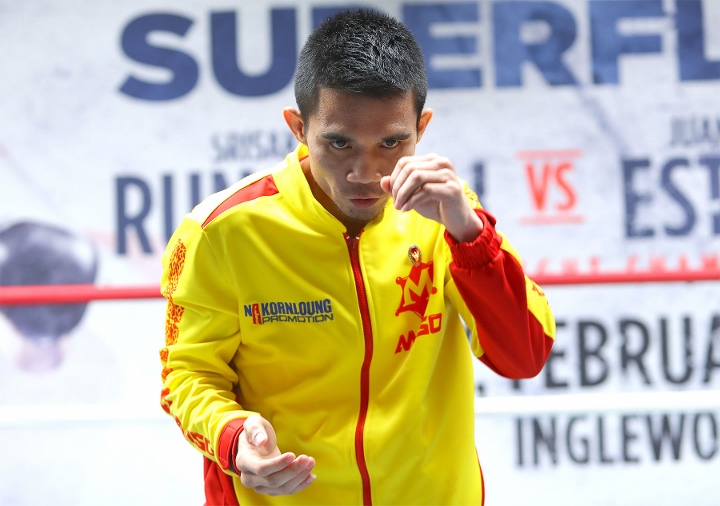 The main event showcases two winners from September, as Srisaket Sor Rungvisai (44-4-1, 30 KOs) of Si Sa Ket, Thailand defends his super flyweight title against former flyweight titlist Juan Francisco Estrada (36-2, 25 KOs) of Hermosillo Sonora, Mexico in a scheduled 12-round bout. Sor Rungvisai is coming off a remarkable 2017 in which he soared to the top of the 115-pound division with stunning back-to-back victories over pound-for-pound ace Roman “Chocolatito” Gonzalez. Estrada, who won a unanimous decision over Carlos Cuadras in September, is on a ten-bout win streak since his 2012 championship loss to Gonzalez and is the top-ranked mandatory challenger. 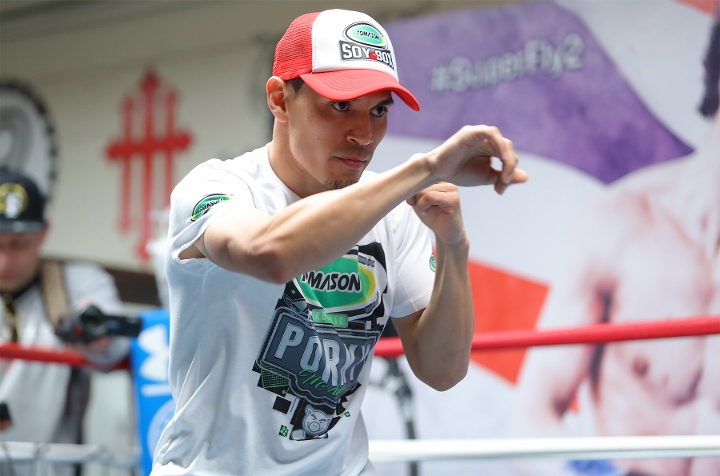 In the co-main event, Mexico City’s Carlos Cuadras (36-2-1, 27 KOs) returns to take on McWilliams Arroyo (16-3, 14 KOs) from Fajardo, Puerto Rico in a scheduled ten-round super flyweight bout. Looking to get back on a winning streak, Cuadras has never avoided a challenge, having turned in memorable, explosive performances against “Chocolatito” Gonzalez  in 2016 and Juan Francisco Estrada in 2017. Arroyo, a 2008 Olympian, is moving up from flyweight to compete in one of boxing’s most competitive divisions. He established himself by going toe-to-toe with Gonzalez in 2016. 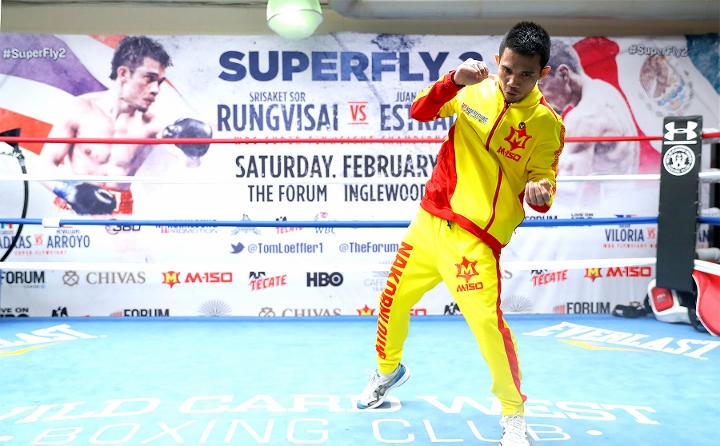 The evening opens with a flyweight showdown as Donnie Nietes (40-1-4, 22 KOs) from Bacolod City, Philippines takes on Juan Carlos Reveco (39-3, 19 KOs) of Las Heras, Argentina in a scheduled 12-round title contest. Making his first title defense, Nietes is undefeated since 2004; including three draws, he hasn’t lost in 32 fights. A former three-time champion making his first U.S. appearance, Reveco has faced stiff challenges before, including his 2015 bout with Kazuto Ioka. 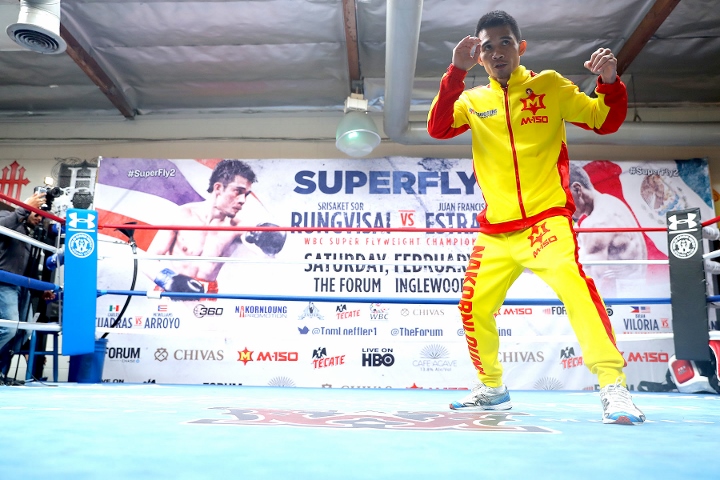 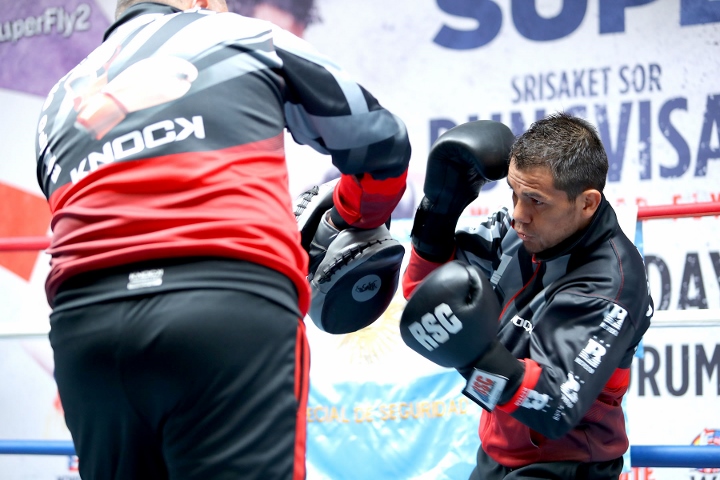 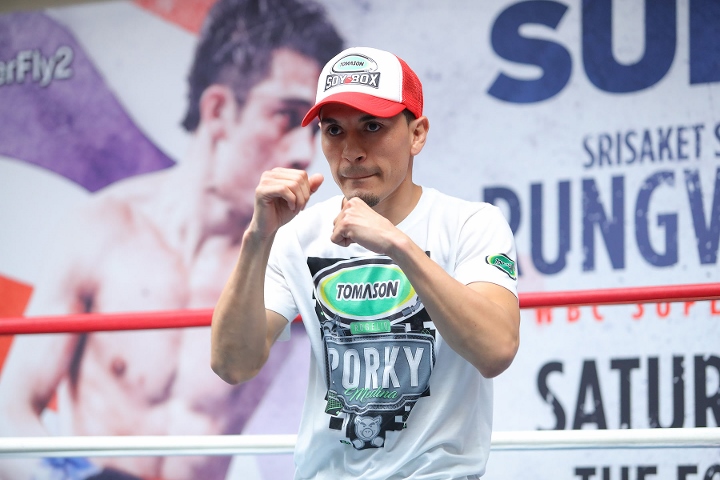 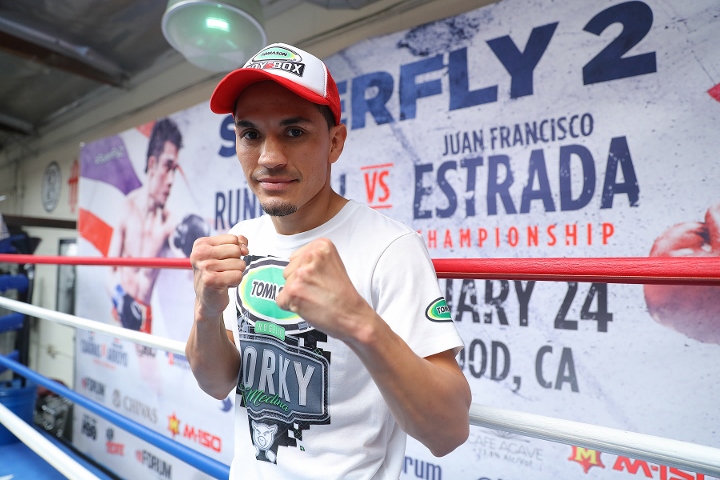 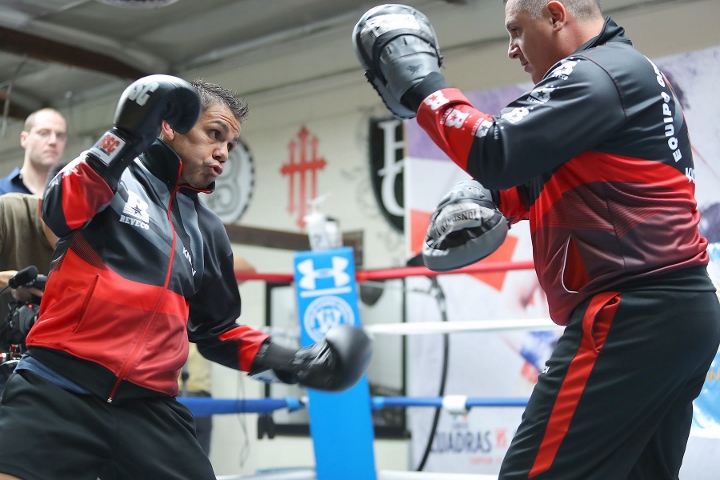 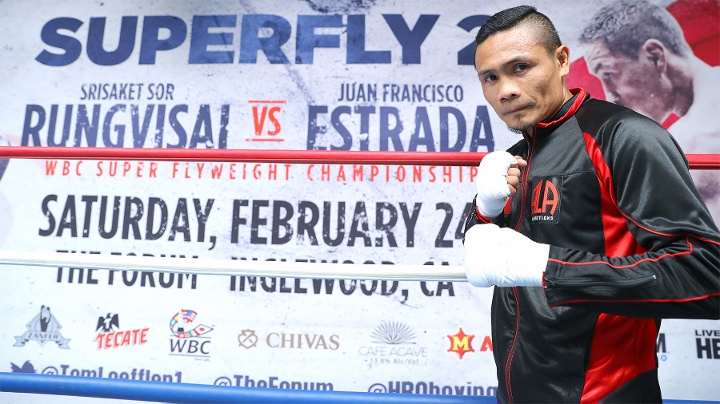 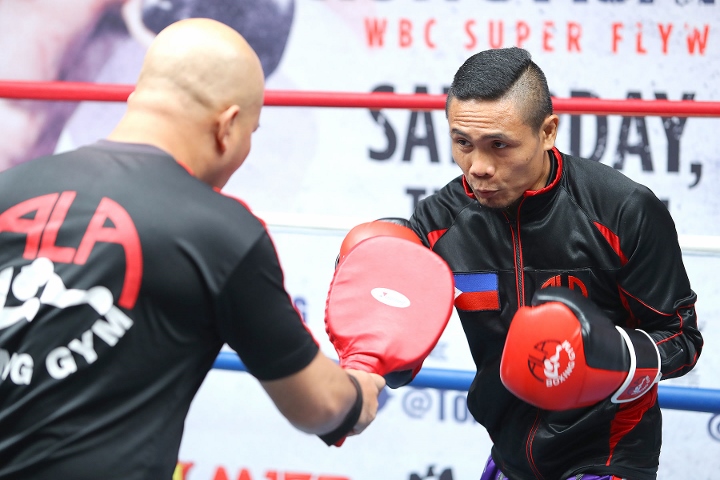 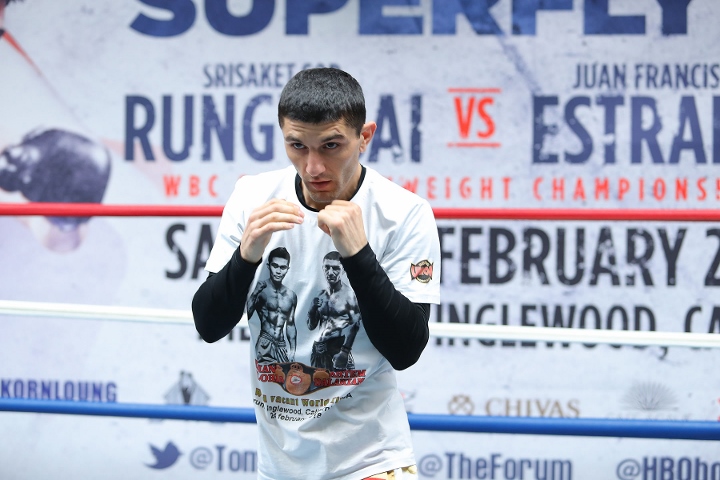 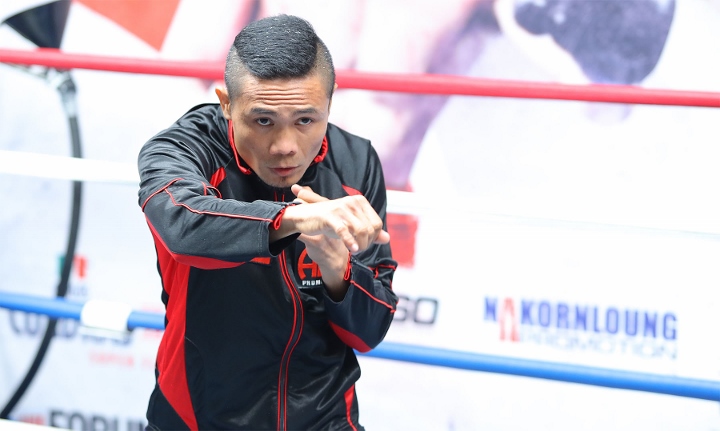 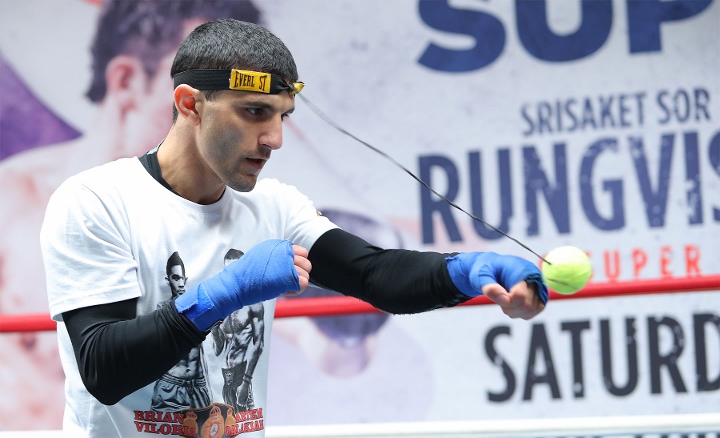 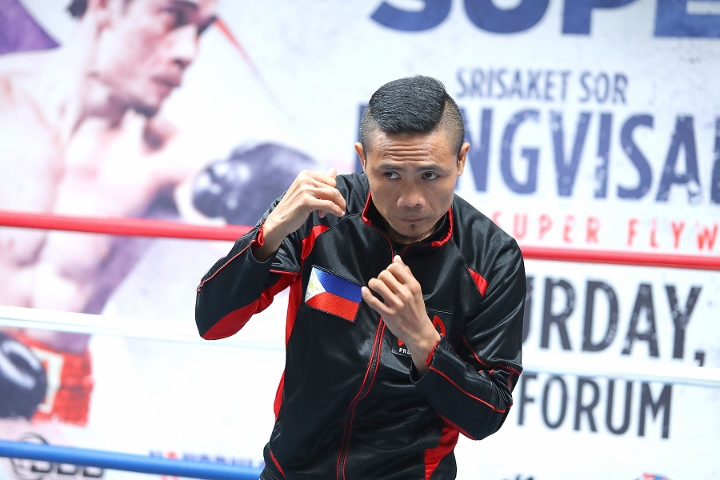 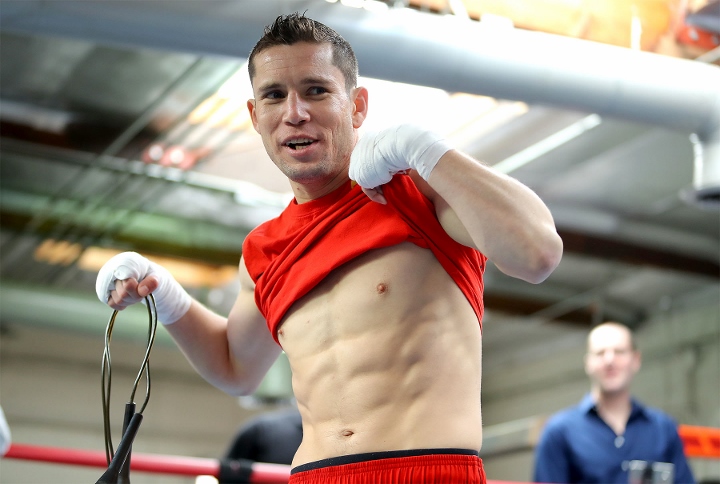 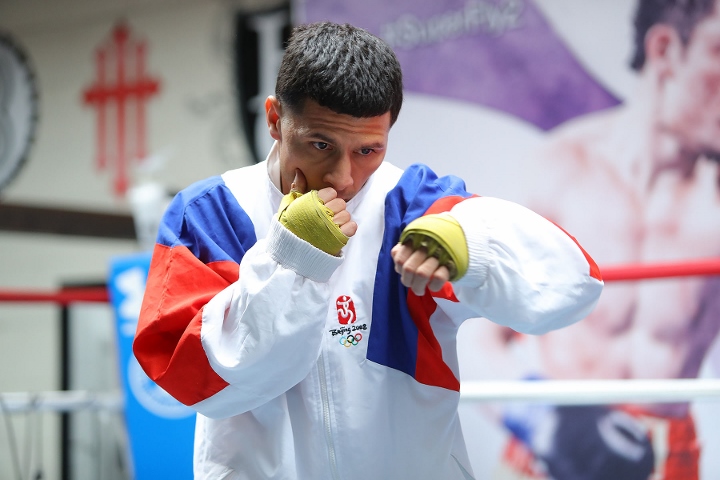 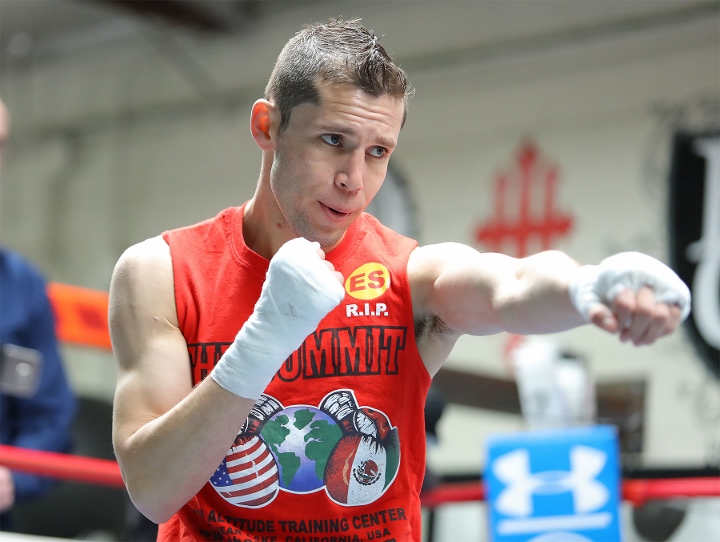 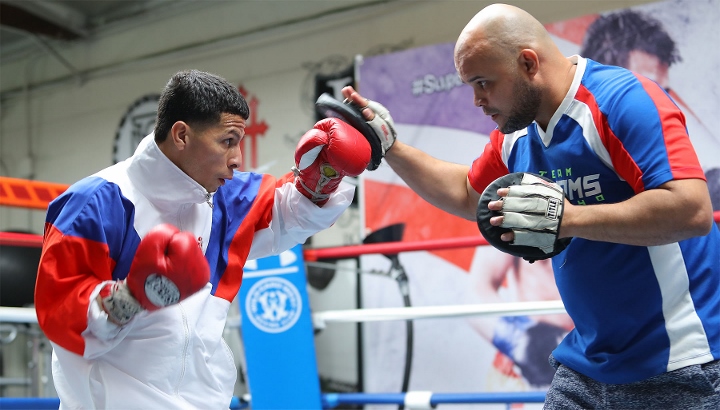