Bohachuk and Brunson have a combined forty knockouts of their forty-three victories. The Philadelphia native holds the boxing record with nineteen first-round knockouts to start his professional career breaking the internationally recognized milestone previously held by the deceased former world champion Edwin Valero. 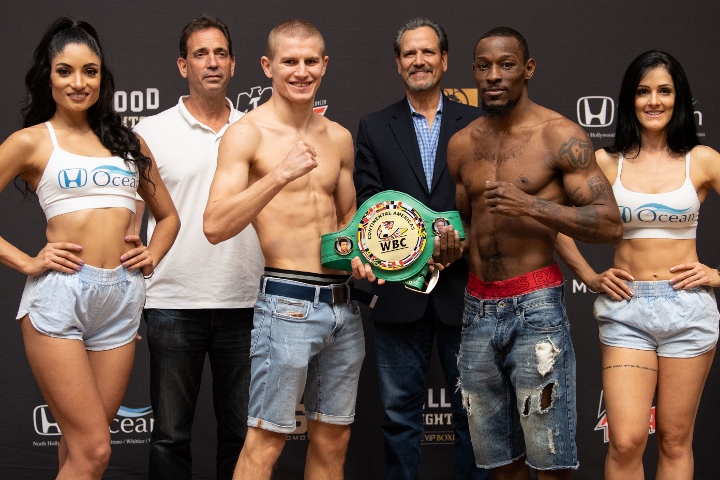 Trained by the renowned Abel Sanchez in Big Bear Lake, CA, the 24-year-old Bohachuk will be making his seventh appearance at ‘Hollywood Fight Nights’. Fighting in 2019, the Ukrainian star has made three starts already this year including knockout victories over Fernando Marin, Freddy Hernandez and Cleotis Pendarvis. 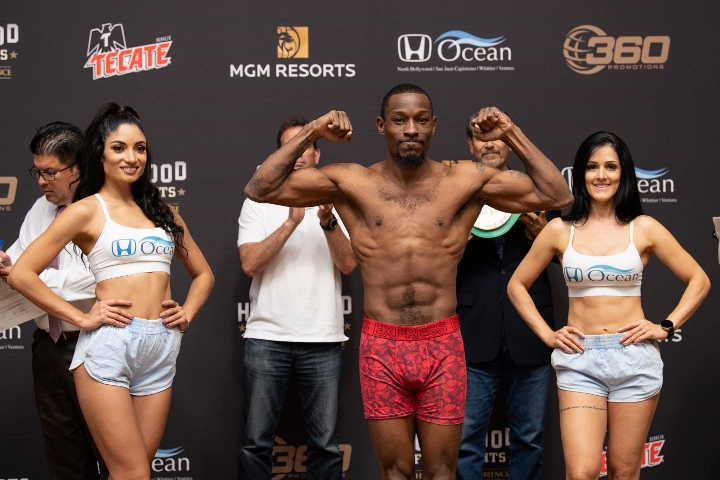 A winner of his first twenty professional bouts by knockout, Brunson kicked off his 2019 campaign with a ninth-round stoppage of cross-town rival Jamaal Davis on March 1, 2019.

Prior to the stoppage of Davis, Brunson was victorious in four of his previous five starts including a fifth-round knockout of former world champion Kermit Cintron. Competing in ‘The Contender’ series, he lost his opening bout to eventual tournament winner Brandon Adams but defeated Devaun Lee in the second round at The Forum in Los Angeles, CA on November 9, 2018. 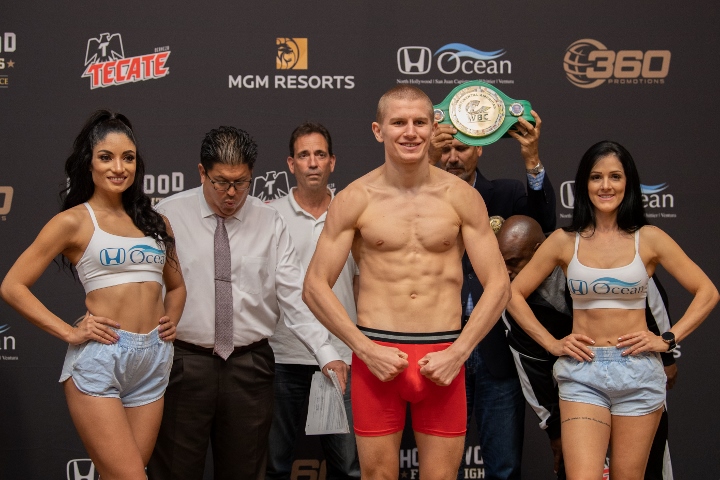 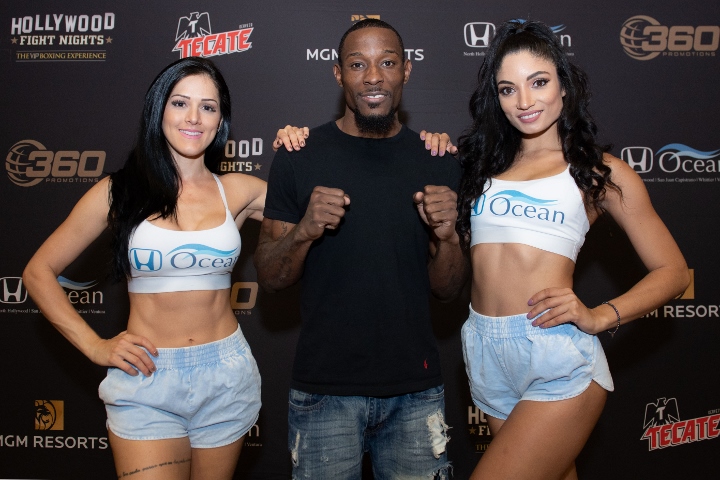 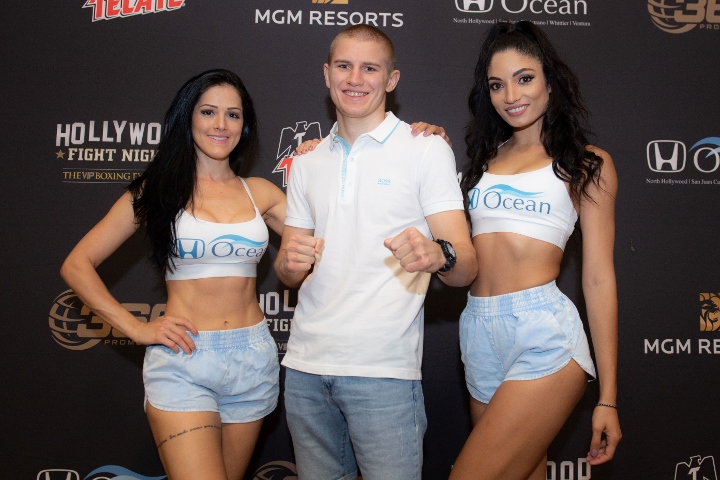 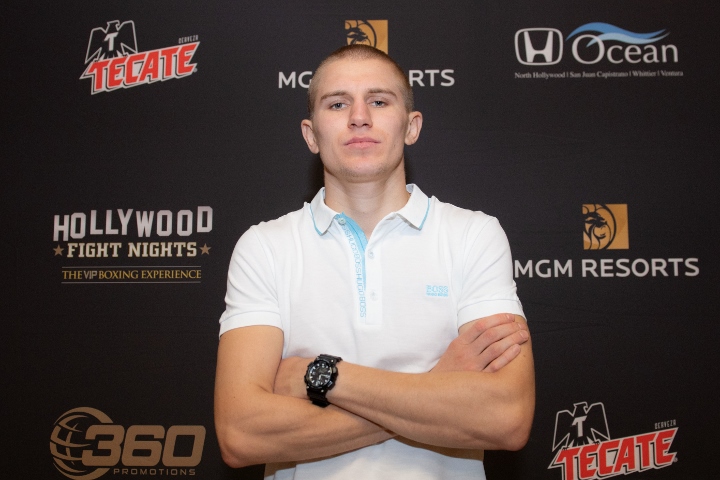