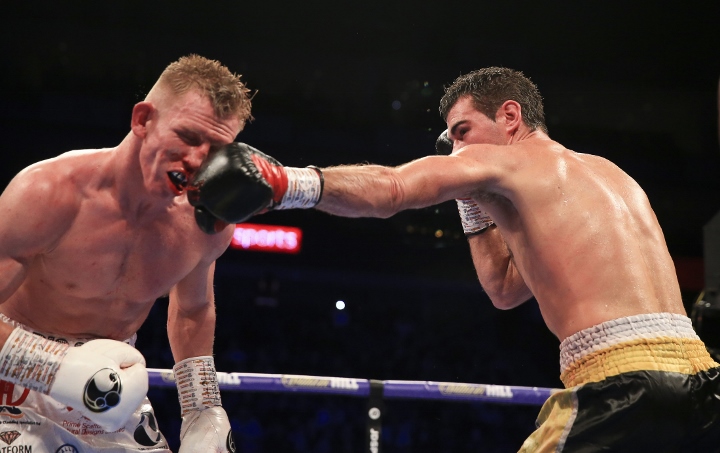 It was Cheeseman’s first defeat in sixteenth contests which saw him fast-tracked to this level with decision wins over frequent U.K. visitor Carson Jones and then Asinia Byfield to take the vacant British title last time out. 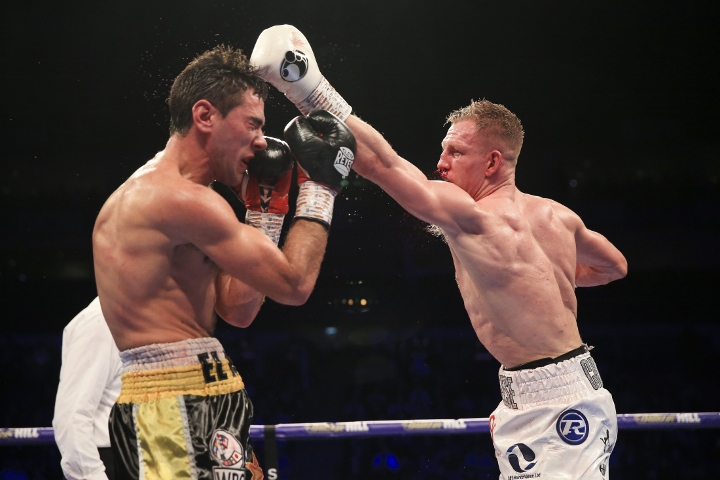 Garcia, promoted by former middleweight champion Sergio Martinez is now undefeated in 29 contests and is on the verge of a world title shot.

The two scores of 119-109 looked about right with one ridiculous card of 115-114 once again making a mockery of the quality  and consistency of judging. 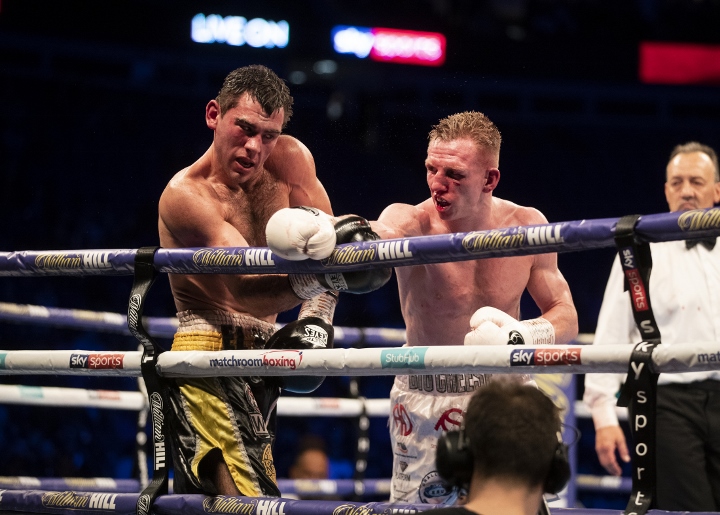 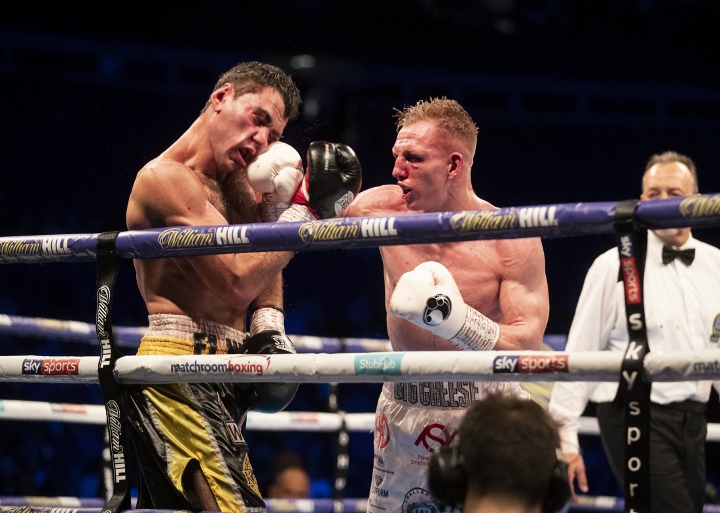 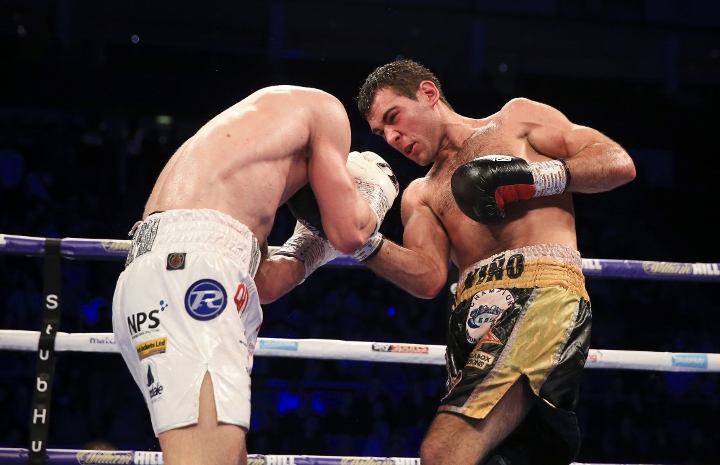 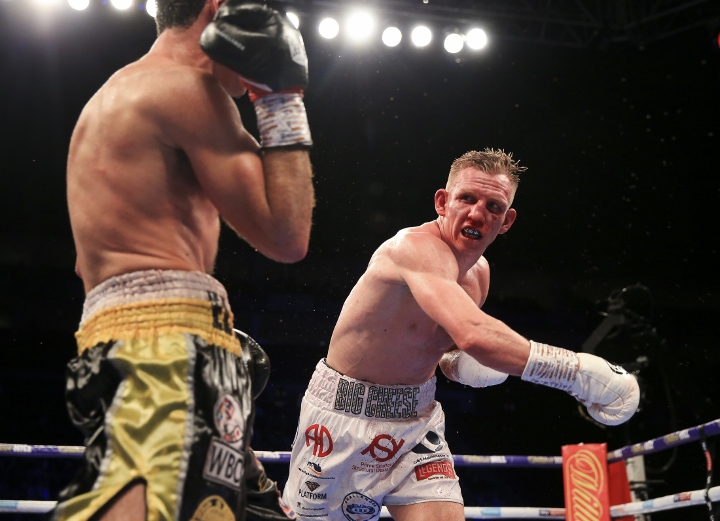 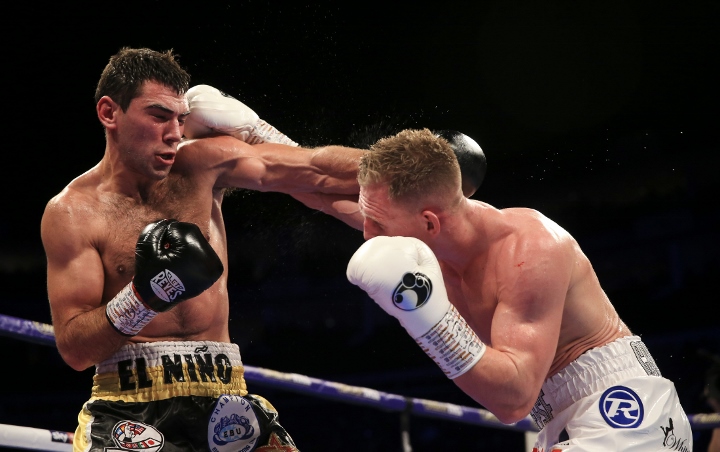 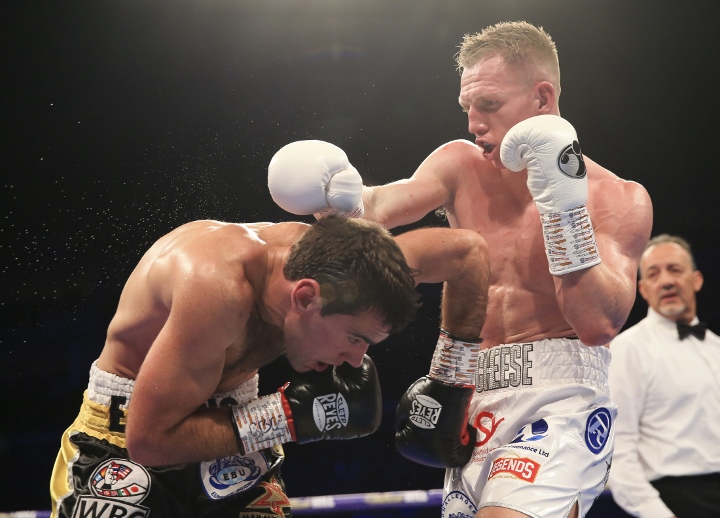 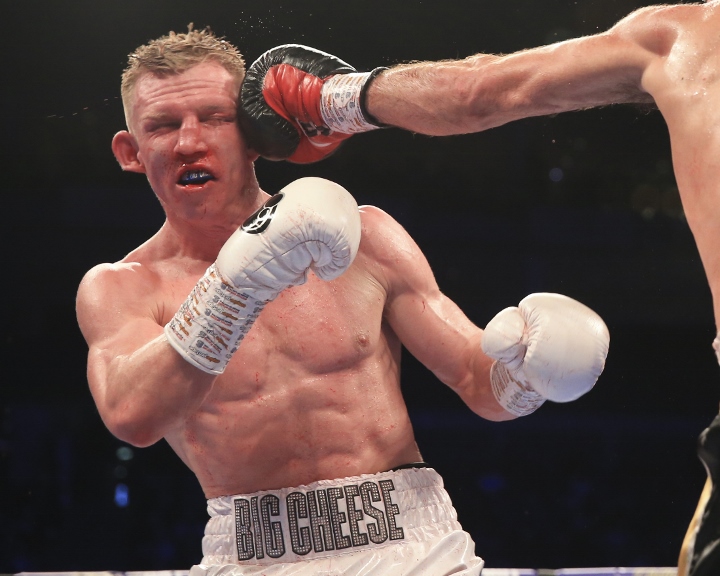 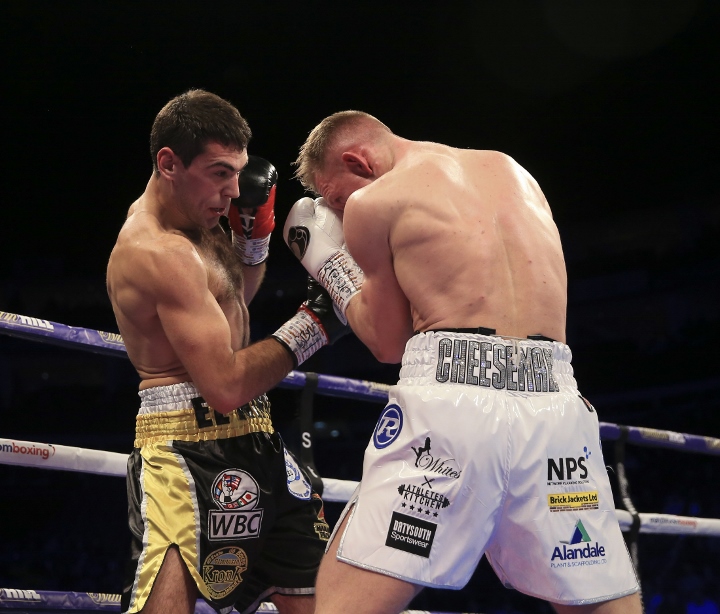 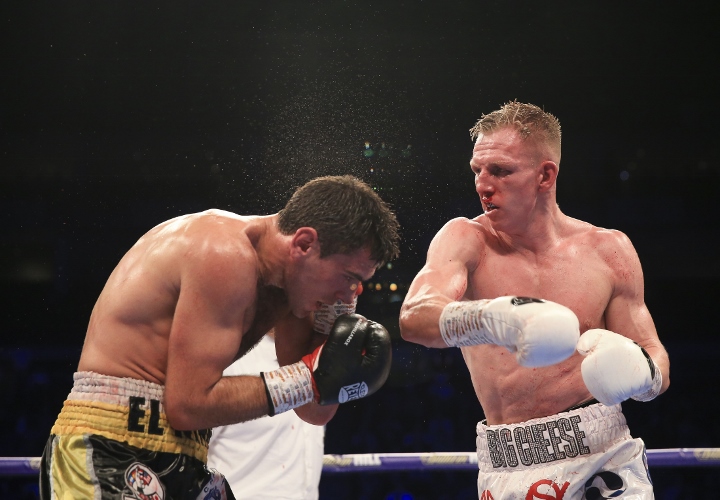 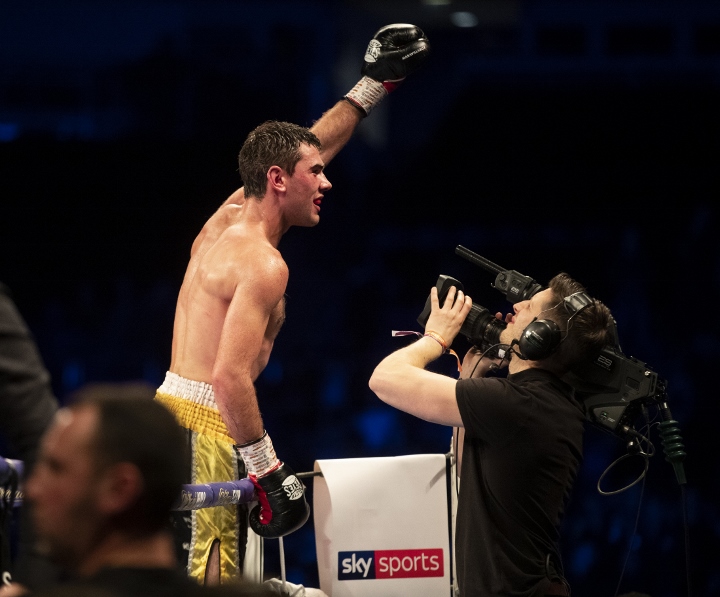 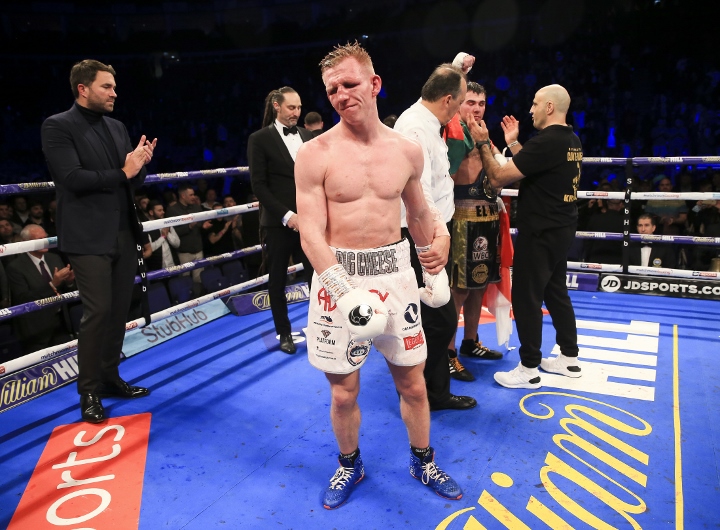 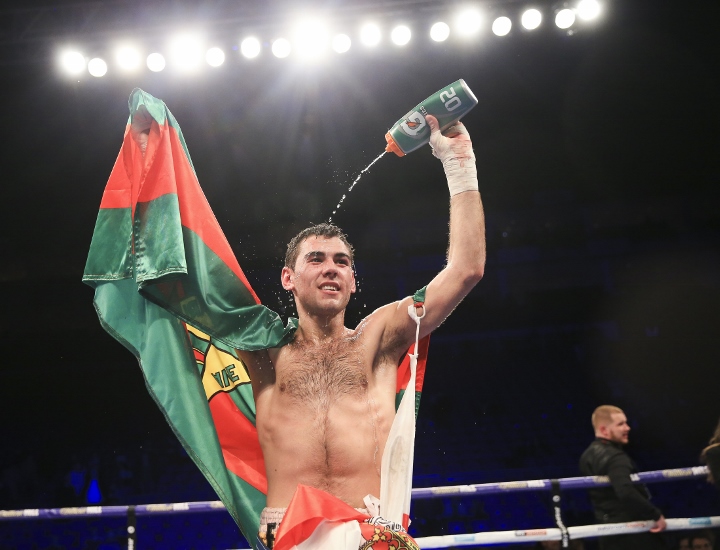 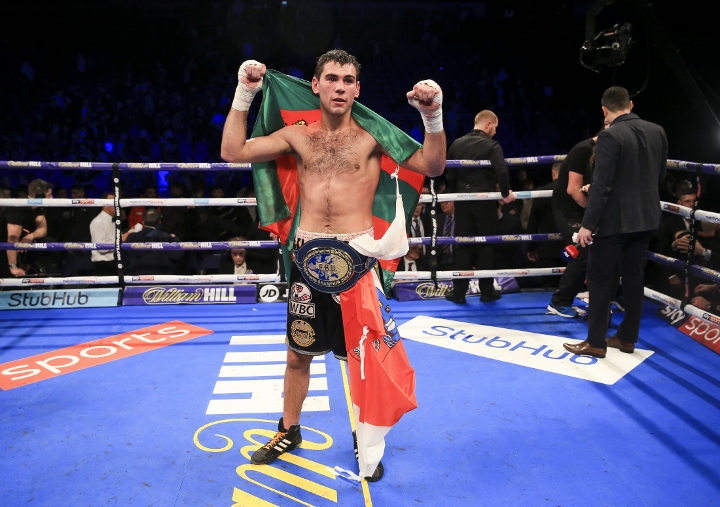 Terrific win for Segio & hopefully he makes one more defence & then targets the USA. "This guy can go far"! As for Ted he will regroup & defend his British title a couple of times before going for the…