Tokyo - The weights are in for the battle between WBA Interm Middleweight Champion Hassan N'Dam N'Jikam of France (35-2-0, 21 KO's) and 2012 Olympic gold medalist Ryota Murata of Japan (12-0-0, 9 KO's) as they will decide the regular WBA World Middleweight champion at the Ariake Colossuem in Tokyo Japan set for this Saturday May 20th, 2017.  Photos by Naoki Fukuda.

*Juan Hernandez Navarrete loses the title on the scale. 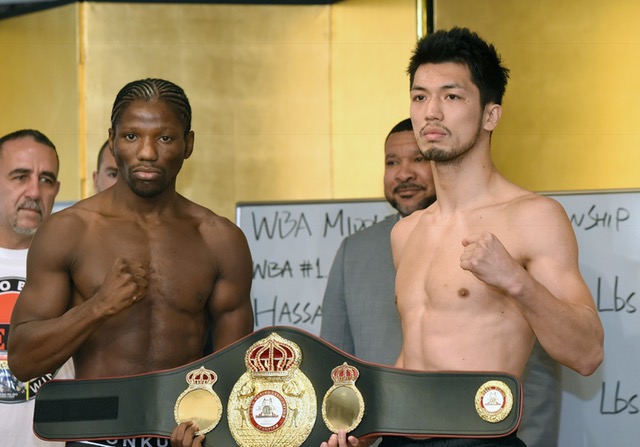 “My game plan is already set so I’m not going to change anything now, I just have to make weight and show my best. 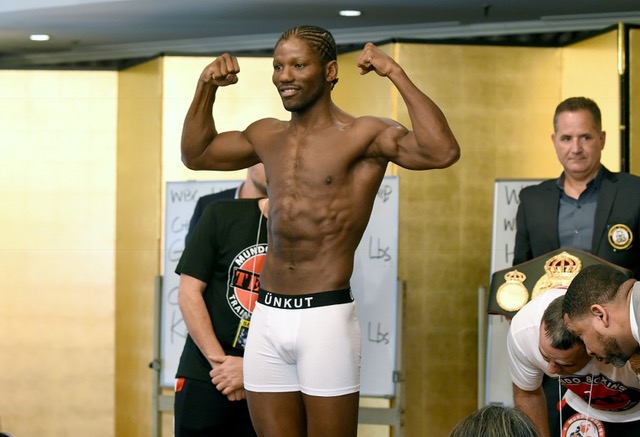 “This will be my 7th world title fight. It will be a great fight for me because I know what to expect. Murata was an Olympic champion but he needs to prove to me that he can stand with me. I think you are very prepared for this fight so I hope to have a great fight with you”

“My nickname is “El fenomeno” that means “I am the showman” The fight is going to be a show. I’m gonna be ready for that fight. I think Murata is going to be ready too. It’s going to be a great fight but I’ve already fought the best boxers in the world and I know this game. I’ve been in this business a long time. So lets see this Saturday whats gonna happen, but I think I’m going to win.”

“Be ready for Saturday because you’re going to get a great fight. You (Murata) have 12 fights with other fighters but right now you are facing Hassan N’dam, it will be more difficult for you” 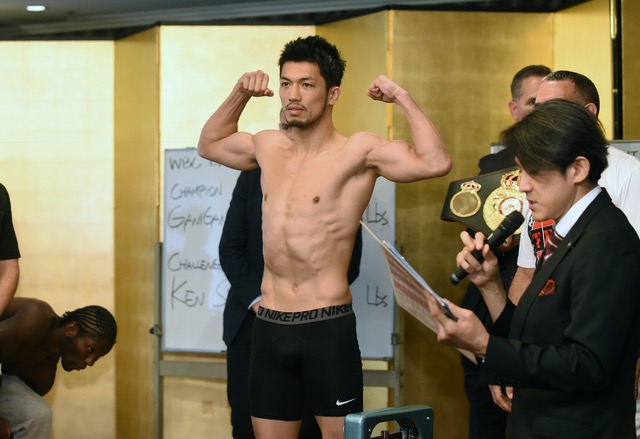 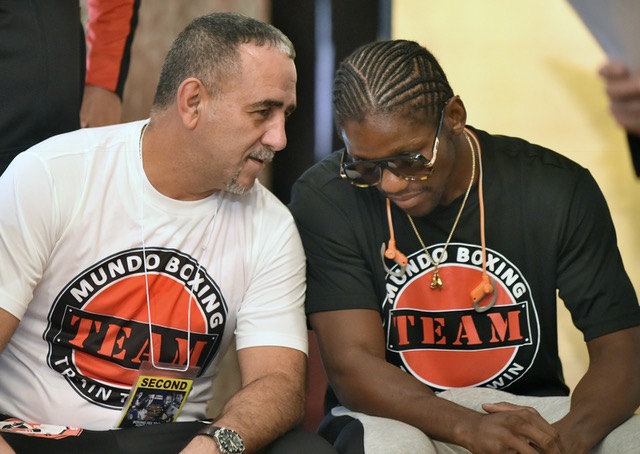